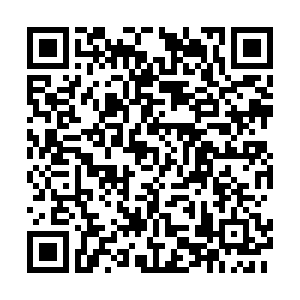 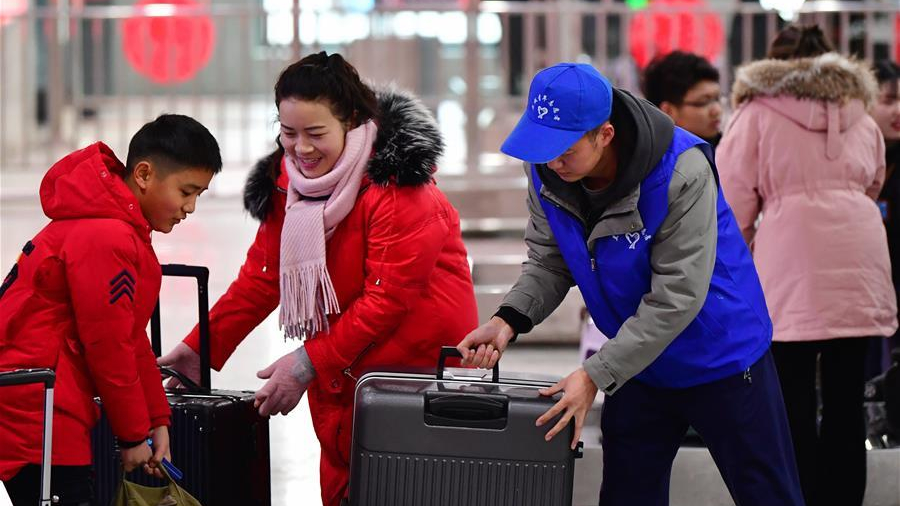 A volunteer helps passengers with their luggage at Lanzhou Railway Station in Lanzhou, capital of northwest China's Gansu Province, Jan. 13, 2020.

A volunteer helps passengers with their luggage at Lanzhou Railway Station in Lanzhou, capital of northwest China's Gansu Province, Jan. 13, 2020.

Editor's note: John Gong is a research fellow at Charhar Institute and professor at the University of International Business and Economics. The article reflects the author's views, and not necessarily those of CGTN.

We are getting close to that time of the year again – Spring Festival. My American friends used to joke with me that we Chinese get to celebrate the New Year twice.

One of course is the Christmas and New Year holiday season that is celebrated around the world. But to us Chinese, the real New Year is the Spring Festival, the most important traditional Chinese festival with a long history of thousands of years. The tradition is to travel back to one's hometown to celebrate the New Year and stay with their family for several days.

Last year there were 400 million trips by rail within 10 days of the Spring Festival period in China. This year the forecast is 440 million. Chunyun, also known as the Chinese Spring Festival Travel Rush, is the largest human migration on earth.

Think about it, how much pressure does it put on our public transportation system?  While the Americans go to visit family by plane, the workhorse of travel in China is still the train. And we are extremely proud of it. We have arguably the fastest, the longest, and the most comfortable high-speed railway system in the world.

Take the Beijing-Shanghai route as an example, which is the world's busiest and most traveled route, according to some estimates, passengers made close to 200 million trips on this line in 2018. Within every 10 minutes or so, there is a train leaving Beijing or Shanghai in opposite directions. During the busiest time of the day, it is even within five minutes. Most of these trains run at about 300 km an hour, the entire trip from Beijing to Shanghai, which is over 1,300 km, takes about 4 to 5 hours, depending on how many stops the train makes along the way.

The railway company's online ticket booking system has been constantly improving. They still have some room to improve, for example, to enable 24 hour booking as well. Right now the system is down for several hours at night. But no doubt, the country's railway system has done a fantastic job of delivering a world class travel experience that is unmatched in many developed countries, the United States included.

On this note I want to remind our readers of the railway in the 1980s, especially those foreign readers who have never seen their conditions during those days. I have some good memories, as I was a Shanghainese attending college in Beijing at that time. Back then inside the trains, the smell was unbearable. Second there is absolute no room for even one square feet of standing space. Third, trains traveled like snails, so no wonder you would see hundreds of people sitting and standing on top of a moving train.

Those days are of course long gone now. I am set to add my little load on the Travel Rush this weekend. I know I can count on a comfortable seat going back to Shanghai for about 100 bucks. I can get some work done on the train for four to five hours along the way, and enjoy a good cup of coffee. Oh, they have free Wi-Fi available on the train as well!