The upsurge of U.S.-Iran conflict: What does it mean for the region?
Aamna Khan 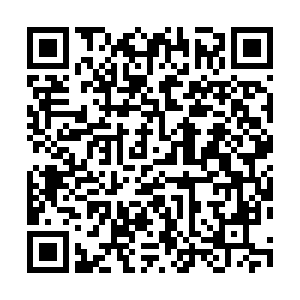 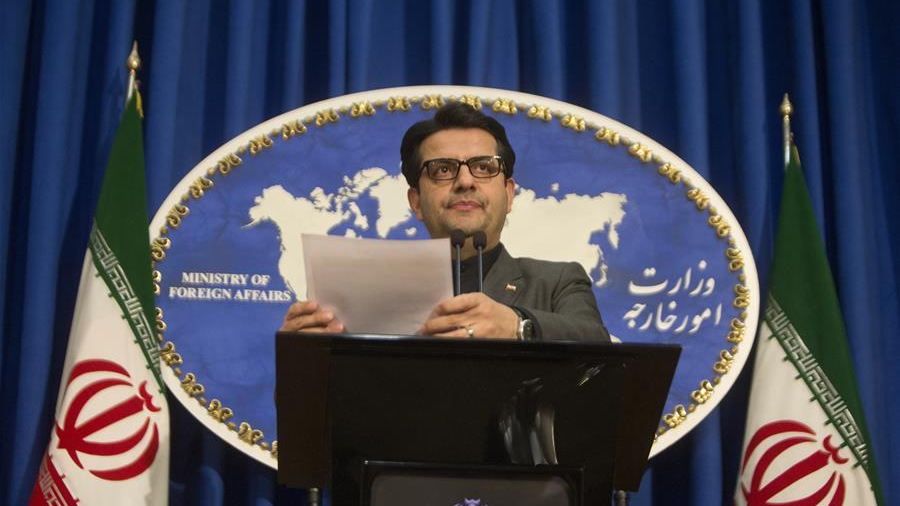 Editor's Note: Aamna Khan is an international relations PhD student at Jilin University. The article reflects the author's opinions, and not necessarily the views of CGTN.

On January 11, four days after Ukraine International Airlines flight 752 crashed in Tehran shortly after its takeoff from Tehran's airport, killing all 176 people aboard, Iranian Prime Minister Hassan Rouhani admitted in a twitter post that "Armed Forces" internal investigation has concluded that regrettably, missiles fired due to human error caused the horrific crash of the passenger plane.

Although in the initial investigation, Iran's civil aviation authority openly rejected such allegations and said that the plane had an unspecified technical program that caused the crash. This incident happened on the same day Iran attacked two U.S. bases in Iraq as a retaliation act against the U.S.' killing of Iranian General Qasem Soleimani in Iraq using a drone strike.

The assassination of Soleimani fueled so much anger in Iran, leading to countrywide demonstrations against the U.S.. Iran cogitated it as an act of war and declared war against the U.S. by raising a red flag on their holy mosque in the Shiite Holy city of Qom and then proceeded by attacking the two U.S. bases.

Social media was occupied with WWIII posts as tensions ratcheted between U.S. and Iran. Surprisingly, the atmosphere cooled off quickly as there were no casualties in the retaliation strike and U.S. President Donald Trump also tweeted "All is well" and decided not to prolong the conflict. On the other hand, Iran also became calm.

Now the question is whether the conflict is really over or can there be more surprises to come in near future.

People attend a mourning ceremony for the victims of the Ukrainian plane crash, in Tehran, Iran, January 11, 2020. /Xinhua Photo

People attend a mourning ceremony for the victims of the Ukrainian plane crash, in Tehran, Iran, January 11, 2020. /Xinhua Photo

Iraqi Parliament Speaker Mohammed al-Halboosi said in an address to lawmakers before the vote that "the Iraqi government has an obligation to end the presence of all foreign forces on Iraqi soil and prevent it from using Iraqi lands, waters, and airspace or any other reason." Nonetheless, President Trump responded angrily to the Iraqi parliament move. He said if Iraq kicked out U.S. troops, it should be made to repay "billions" of dollars spent on Al-Balad airbase. He also threatened to impose sanctions on Iraq heavier than those now imposed on Iran.

Secondly, after these incidents, regional peace and stability came under question. For now, the conflict has been de-escalated and not going any further but the question is that is this a temporary silence or is there any danger of big storm in the near future which can jeopardize the whole region. Both Iran and the U.S. know that it's practically impossible to have an actual one-on-one confrontation because of factors that are manifold but this situation may create a cold war-like situation that envisages formation of blocs and new series of proxies in the region that can be hazardous for this tenuous region at the moment.

Moreover, Iran took a final step to end commitments to the Iran Nuclear deal also known as Joint Comprehensive Plan of Action (JCPOA) signed by Iran and P5+1 (the permanent members of the United Nations Security Council – the United States, the United Kingdom, Russia, France, and China – plus Germany) and the European Union in 2015. It's to be noted here that the U.S. has previously withdrawn from it in 2018.

The current situation might lead to the intimidation of nuclear proliferation and a new arms race in this highly contentious region because of the presence of three nuclear powers: Pakistan, China and India. This cold war may yield a chain of proxies in the region alongside the prevailing threat of sectarian conflict which has always persisted as a big challenge for the region because of the continuation of rivalry and competition between Saudi Arabia and Iran.

The start of 2020 was certainly not so happy at least in the realm of international affairs and world politics as the temperature of the international political environment remained quite high recently due to the latest episodes of events in the Middle East. The Ukrainian airplane crash revealed how the warlike atmosphere creates a panicky environment, which brings innocent people's lives at stake. Further, all states need to apprehend that war can't be a solution to any problem. If it could be, Afghanistan and Middle East would have been in peace.

Furthermore, the U.S. likewise needs to prevent such unilateral adventures and should act responsibly as a global power and if there is any requisite of such action it should be taken by taking all stakeholders on board and in accordance with the international law. All other dominant regional actors such as China, Pakistan and India should too play their role in keeping peace in the region and make UNSC realize its responsibility towards peacebuilding.