The vast grassland under the Tianshan Mountains: Bayanbulak Grassland
CGTN 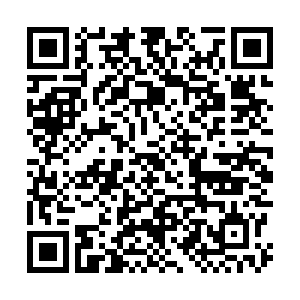 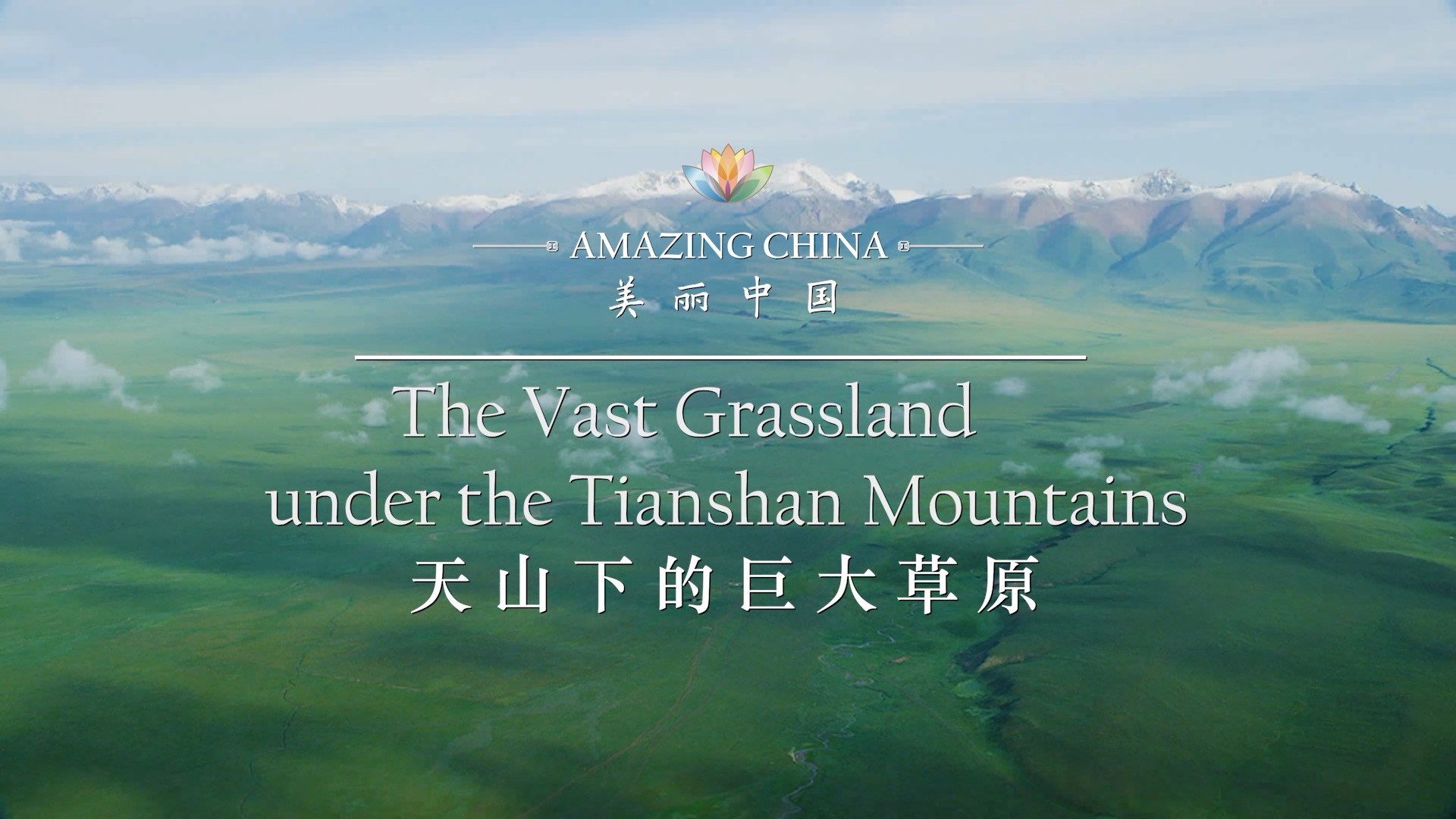 As the second largest grassland in China, Bayanbulak Grassland sits in the Banyanbulak Basin of the Tianshan Mountains in Xinjiang Uygur Autonomous Region, northwestern China. Bayanbulak means "rich spring water" in Mongolian, indicating that the grassland has an abundant water source.

Bayanbulak Grassland is located at an altitude of about 2,500 meters. Surrounded by snowy mountains, the vast grassland's water supply comes from both melting ice and rainfall. Lakes and marshes are like a huge green carpet covering the grassland, with winding rivers cutting it into different pieces.

One of the rivers is called Kaidu River. Its headwater is on a mountain where the altitude is above 4,000 meters, and it is mostly composed of meltwater from the Tianshan Mountains. The river has a total length of more than 500 kilometers and more than 10,000 bends.

With little human interference, Bayanbulak Grassland is a paradise for wildlife and its most well-known inhabitants are swans. Each year, swans from India, southern Africa and other places of the world fly there and stay for eight months. Three of the four different kinds of swan species in China settle in the wetlands, and the area is known as "Swan Lake".

In 1980, the Xinjiang regional government established the "Bayanbulak Swan Nature Reserve" to protect the area's swans and ecosystems. The reserve was upgraded to the "National Swan Reserve" by the Chinese government in 1986. It is the first swan nature reserve in China. Except for swans, hundreds of bird species also thrive on the grassland, with 26 under state protection.