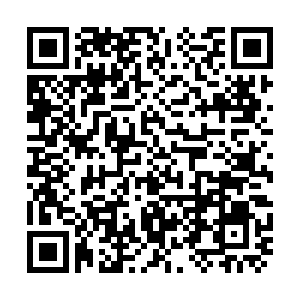 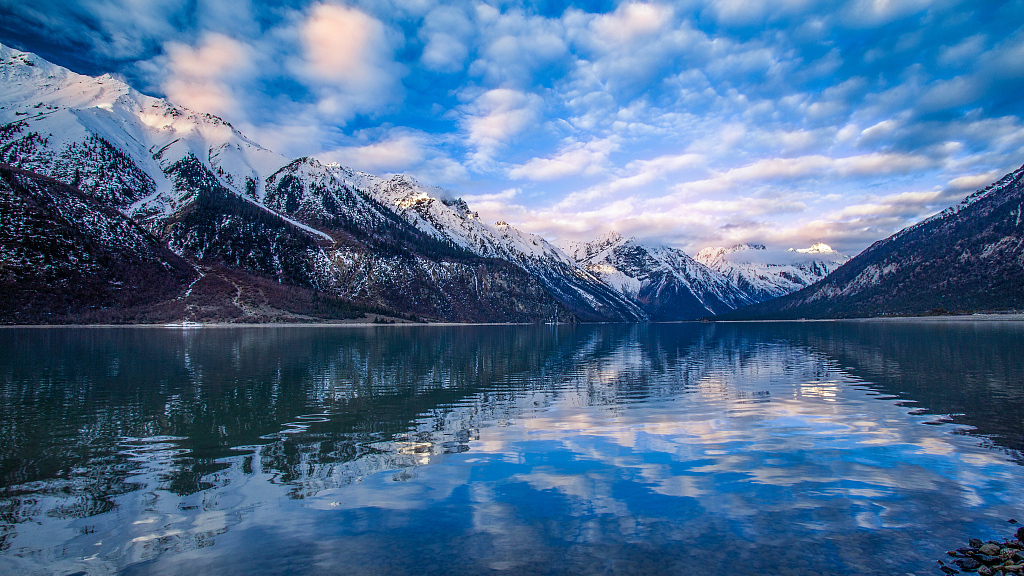 The sewage disposal rate in the urban areas of southwest China's Tibet Autonomous Region has reached 90.19 percent as the region fights to curb pollution, local authorities said on January 14, 2020.

Tibet's high altitude and low temperatures have made it more difficult and costly to dispose sewage in its urban areas with traditional techniques, according to the regional department of housing and urban-rural development. 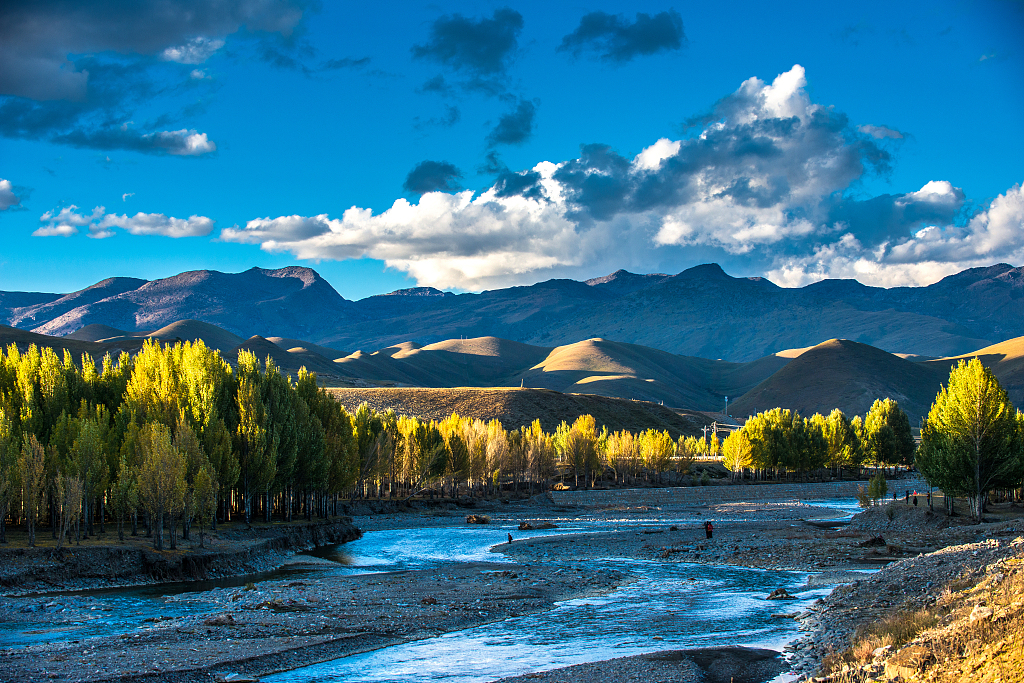 A view on the "Roof of the World".

A view on the "Roof of the World".

The region is building 56 more sewage disposal facilities for further improving the handling of polluted water in the region.

The urbanization rate in Tibet has reached 32 percent, with over 1.07 million residents living in cities and towns, according to the latest statistics from the regional housing and urban-rural development bureau.