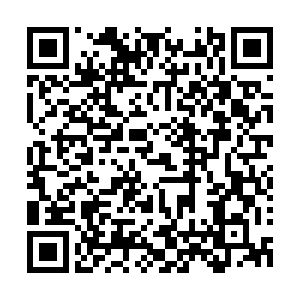 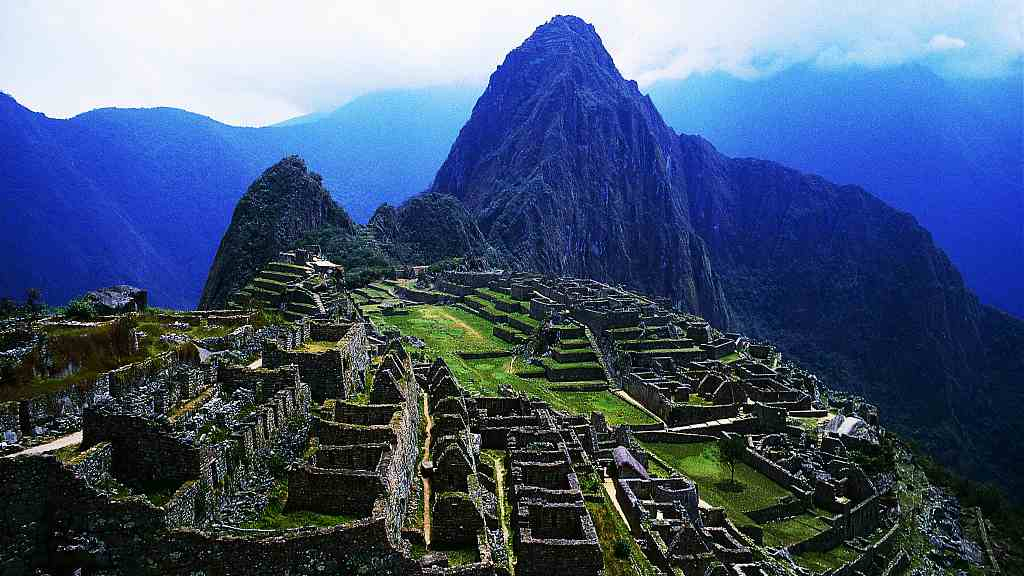 One tourist is facing trial and five others will be deported after being accused of damaging Peru's cultural heritage and reportedly defecating in a sacred temple at the iconic Machu Picchu sanctuary, Peruvian police said on Tuesday.

The six were arrested by police on Sunday after being found by park rangers in a restricted area of the Temple of the Sun, an important site at the Inca sanctuary.

Authorities said the four men and two women had damaged the 600-year-old temple and defecated on the site, which lies in the southern Cusco region.

Argentine Nahuel Gomez, who will be tried in court, has allegedly admitted to attempting to remove a stone that fell to the ground and chipped, also causing a crack in the floor.

Several parts of the semicircular Temple of the Sun are off limits to tourists for preservation reasons.

Worshipers at the temple would make offerings to the sun, which was considered the most important deity in the Inca empire as well as other pre-Inca civilizations in the Andean region.

Nahuel remains in Machu Picchu where he was due to face a court hearing on Tuesday afternoon, while the other five – another Argentine, two Brazilians, a Chilean and a French woman – "will be deported," said Patino.

The other five have been transported to the city of Cusco, former capital of the Inca empire and current regional capital.

The group allegedly entered the Inca sanctuary on Saturday and hid on site so they could spend the night there – which is prohibited.

It's not the first time Machu Picchu – Peru's most popular tourist site – has been damaged by humans. In 2000, the famous stone Intihuatana (sun dial) was damaged during filming for a beer commercial.

The Machu Picchu estate – which includes three distinct areas for agriculture, housing and religious ceremonies – is the most iconic site from the Inca empire, which existed over a large swath of western South America for 100 years before the Spanish conquest in the 16th century.

Machu Picchu, which means "old mountain" in the Quechua language indigenous to the area, is at the top of a lush mountain and was built during the reign of the Inca emperor Pachacuti (1438-1471). UNESCO declared it a World Heritage Site in 1983.