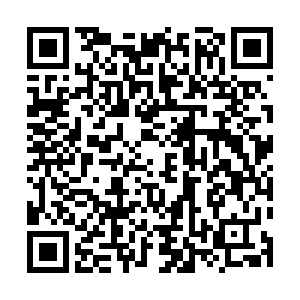 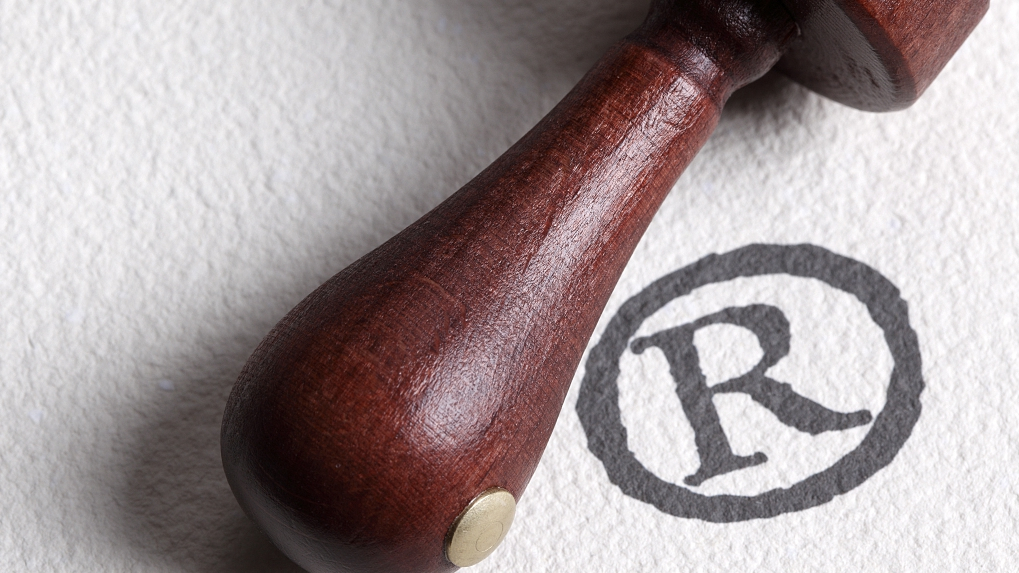 A report showed that the total number of U.S. grant patents for Chinese mainland companies increased by 34 percent in 2019, the strongest growth among major economies.

The patent filings in the United States hit an all-time high in 2019 with 333,530 patents granted, an unprecedented 15 percent increase from 2018, according to the annual report released Tuesday by IFI Claims, a New Haven-based patent service.

Patents from Chinese mainland companies went up from 12,599 to 16,900, registering a 34.14 percent increase. The patents from U.S. companies rose by 15.95 percent, making the second fastest increase.

Larry Cady, IFI Claims senior analyst, told Xinhua that China has been the fastest growing area for a number of years and those patents filed are mainly in the technology sector.

According to the report, the U.S. holds a 49 percent share of U.S. patents granted in 2019, followed by Japan and South Korea. China moved up to a 5 percent share to rank fourth, surpassing Germany for the first time.

Two Chinese mainland companies are in the Top 15 this year. Huawei went up six places to 10 while BOE Technology went up four places to 13.

Chinese companies are optimistic that the trade disputes between China and the U.S. can be resolved finally so they can tap into the U.S. market, according to Cady.