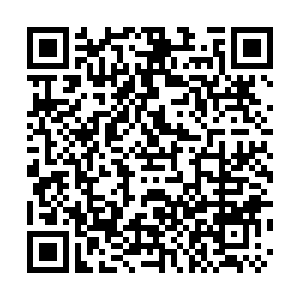 U.S. crude oil production is expected to rise by 1.06 million barrels per day (bpd) in 2020 to a record of 13.30 million bpd, the U.S. Energy Information Administration (EIA) said on Tuesday, above its previous forecast for a rise of 930,000 bpd.

"We forecast U.S. crude oil production will reach new records in 2020 and 2021, driven primarily by higher production in the Permian region of Texas and New Mexico," EIA Administrator Linda Capuano said in a statement.

"Both global oil supply and consumption are expected to grow in 2020, with supply from non-OPEC producers, particularly the Unites States, Norway, Brazil, and Canada, more than offsetting declining production from OPEC."

However, the rate of growth is expected to slow into next year as U.S. oil producers follow through on plans to slash spending on new drilling for a second year in a row in 2020.

In 2019, the oil rig count, an early indicator of future output, notched its first annual decline since 2016 as independent exploration and production companies cut spending on new drilling as shareholders seek better returns in a low energy price environment.

According to the EIA, global oil markets were roughly balanced in 2019, as global oil supply declined slightly and global oil consumption grew at its slowest pace since 2011.

The EIA forecast that China's consumption will increase by 0.5 million bpd in both 2020 and 2021.