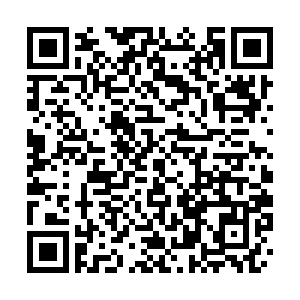 The British government has contradicted media reports that Hong Kong police officers were trespassing on their consulate during the arrest of a protester on Saturday.

In response to an inquiry, the Global Consular Contact Center of Britain's Foreign & Commonwealth Office confirmed that the consulate in Hong Kong called the police over a "potential criminal act being committed outside the consulate," where protesters were gathered. 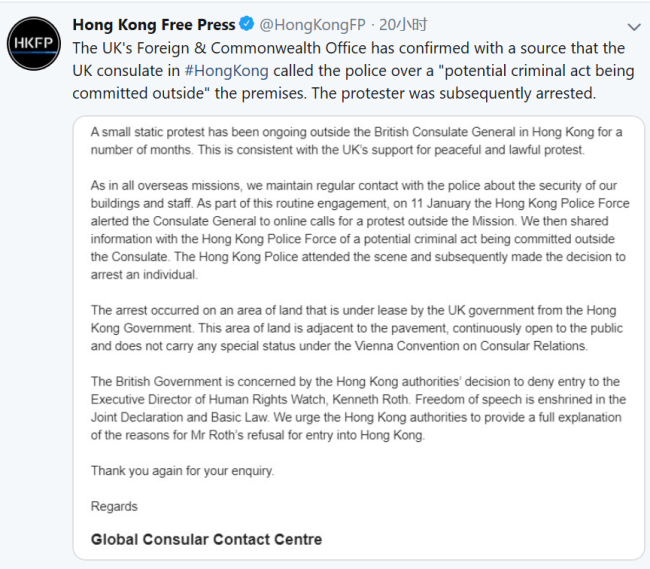 The statement, which was published by Hong Kong Free Press on Twitter, added that "the Hong Kong police attended the scene and subsequently made the decision to arrest an individual."

This statement contradicts reports that police were trespassing on the consulate. "The arrest occurred on an area of land that is under lease by the UK government from the Hong Kong government," said the statement. "This area of land is adjacent to the pavement, continuously open to the public and does not carry any special status under the Vienna Convention on Consular Relations." 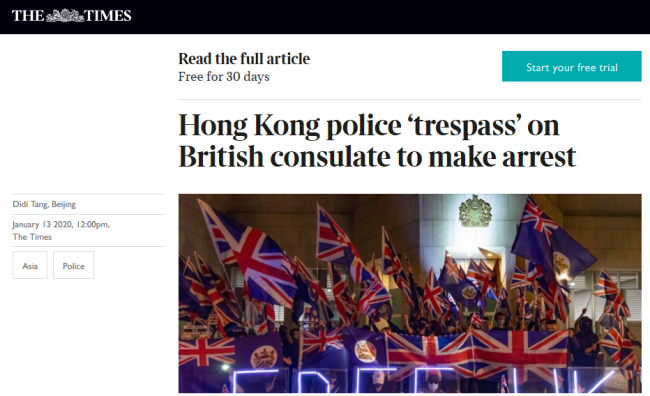 Screenshot of The Times report

Screenshot of The Times report

The South China Morning Post quoted a Hong Kong police officer as saying that the diplomatic office had called the police. The officer said that a female had been arrested on suspicion of criminal damage in relation to the call.