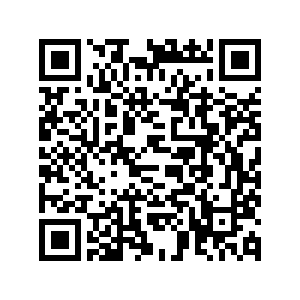 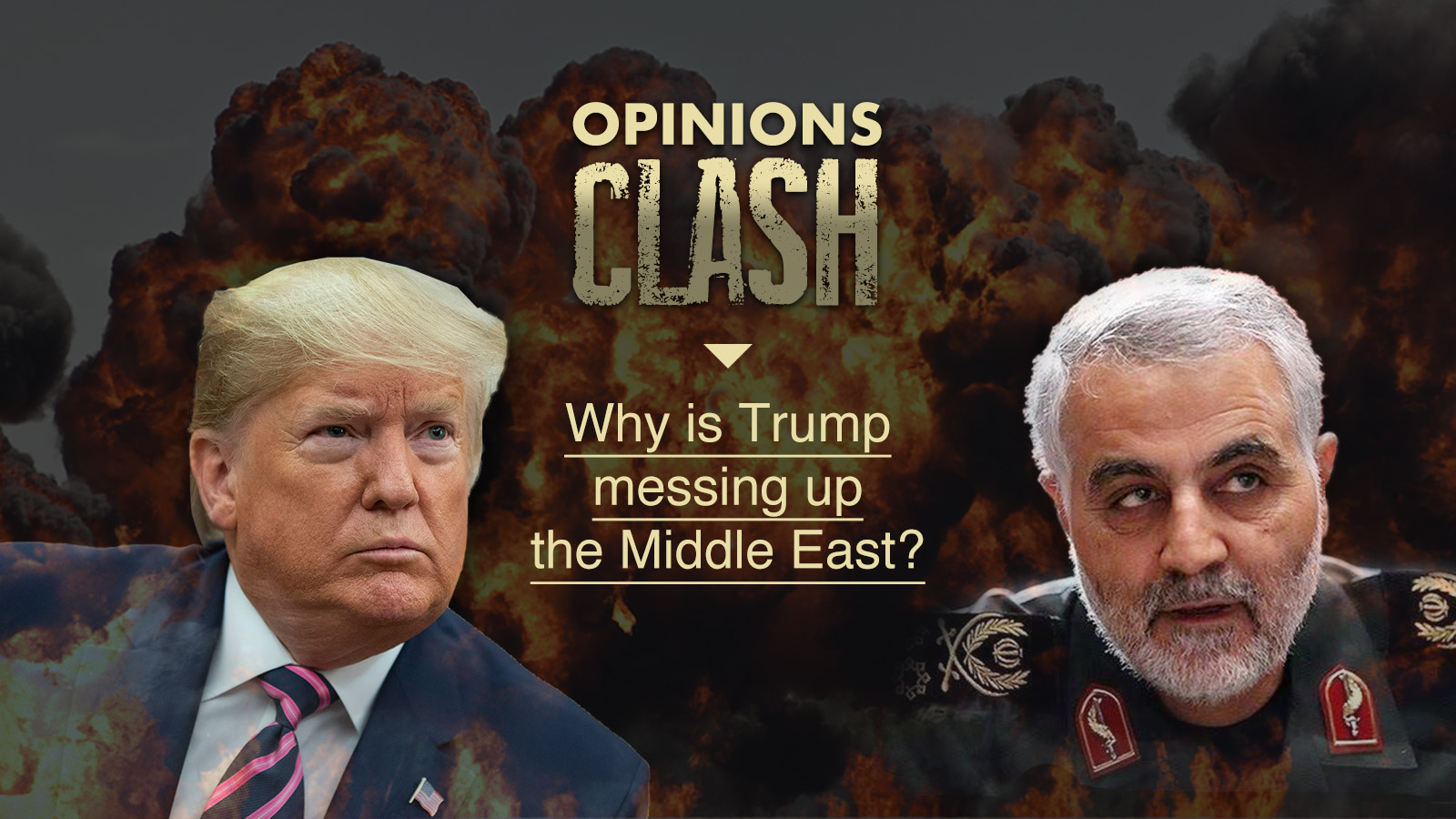 Editor's note: The killing of General Qasem Soleimani brought the United States and Iran to the brink of war. While both countries now appear to have taken a step back from the tension, U.S. President Trump's attack on Iran clearly provoked a storm in the Middle East. To understand Trump's actions, T-House spoke to experts Richard Weitz, a security expert at Wikistrat on the sideline of a seminar at the Center for China and Globalization (CCG), and Bobby Naderi, a journalist and current affairs commentator. The article reflects the experts' opinions, and not necessarily the views of CGTN.

Many analysts believe that Trump intents to divert attention from his impeachment and win political capital by killing Soleimani. What do you think?

Richard Weitz: I don't think politics has anything to do with that decision. I think it was a function of tactical operation and (the U.S.'s) own strategic development. So tactically, the Iranians made a mistake by putting together several people who are on the U.S. terrorist list like General Soleimani, the pro-Iranian groups in Iraq, and then putting them in a car and putting the car in an area that was away from civilians.

Bobby Naderi: It's a big mistake not to link domestic politics in the United States. It's foreign policy. President Trump is desperate trying to avoid impeachment. At the same time, he wants to win the upcoming presidential election. The only way he can get everybody behind him, including the Democrats and the Republicans, is to fuel nationalism in that part of the world. And that's precisely what he tried to do.

The U.S. House of Representatives passed a resolution to stop Trump from taking further military action against Iran. Do you think the bill will help change America's policy on Iran?

Richard Weitz: I would say the bill itself won't have much impact, but I don't think that President Trump plans to use military force further. So what you're seeing is that there's a long-standing struggle between the Presidency and Congress over who controls military policy.

They continually fight over what role Congress should have in constraining that, getting authorization, on what kind of notification they have to give. This is part of that struggle, and that's not going to change.

What role do you think China could play in easing tension in the Middle East?

Richard Weitz: China has been playing a role in helping restructure the Iranian nuclear complex to make it better to deal with commercial and peaceful issues. I would like to see that continue.

Bobby Naderi: China is a responsible member of the international community. It is an ally for peace, not just with Iran and Russia, but with the rest of the regional countries, especially the United States.

We expect from Beijing, we expect from Russia and from the EU countries, which are signatories to the nuclear deal, to somehow convince the U.S. government to come into its senses, lift the unilateral sanctions against Iran and return to the nuclear deal. At that point in time, all these parties are going to convince Iran also to get back to the negotiating table.