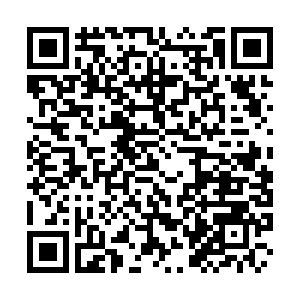 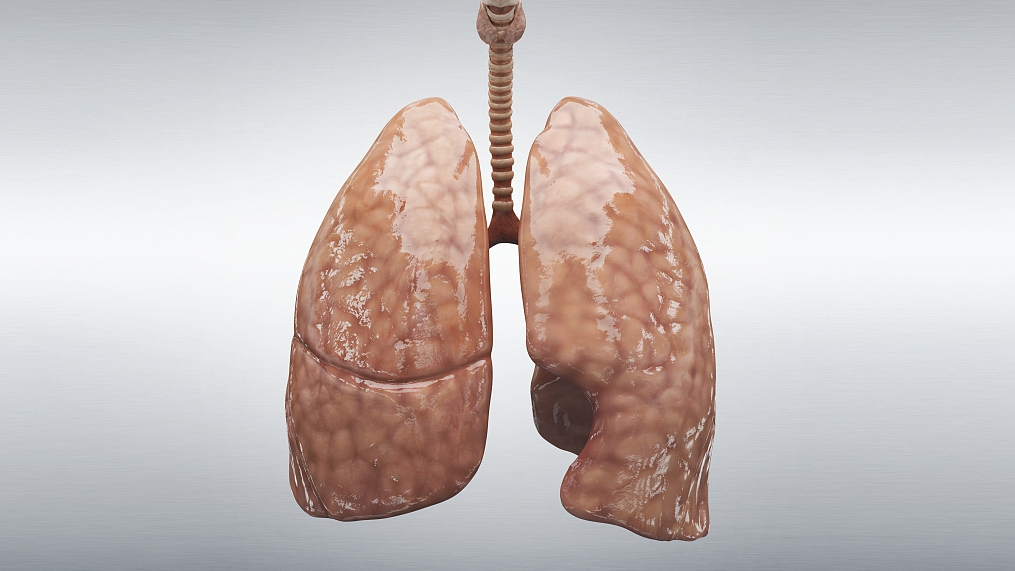 Limited human-to-human transmission can't be ruled out from the recent pneumonia outbreak in central China's Wuhan City, the local health commission said in a news release on Wednesday.

The virus that caused the outbreak was identified as a new type of coronavirus. Up to January 10, 41 cases have been confirmed, including one death case and one case of familial aggregation.

The commission said that the majority of all the cases were male, and the number of elderly patients was high. Early symptoms include fever and coughing, and patients with underlying medical conditions could develop severe conditions easily.

Preliminary results of existing etiological studies and epidemiological investigations show that most of the patients are linked to a local seafood market in Wuhan.

The market has been temporarily closed while environmental disinfection and sampling are carried out. Some samples tested positive for the new type of coronavirus. So far, no clue has been found to the source of the infection.

The World Health Organization said on Monday that the first case of the new type of coronavirus infection outside China was detected in a 61-year-old female traveler from Wuhan in Thailand.

The patient is receiving treatment in Thailand. Meanwhile, close contacts with the patient have been put under medical observation and no abnormalities have been detected, according to the Wuhan health commission.