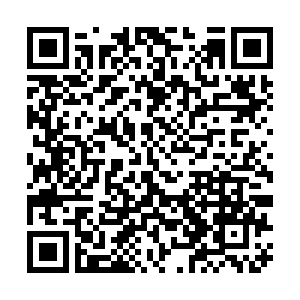 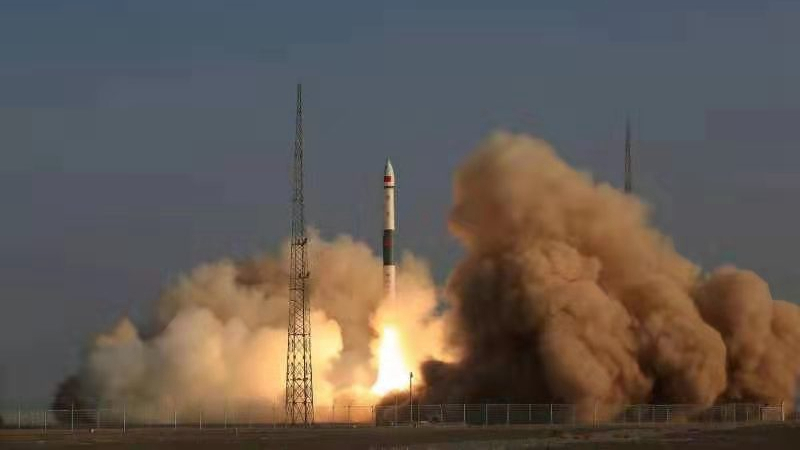 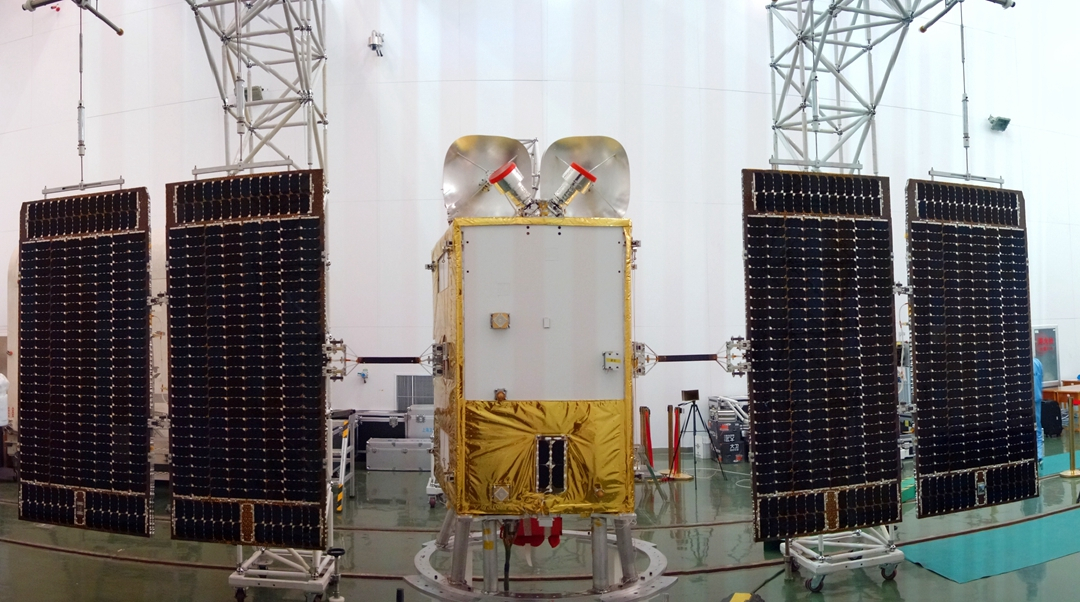 The satellite has a communication capacity of 10 gigabytes per second. /CGTN Photo

The satellite has a communication capacity of 10 gigabytes per second. /CGTN Photo

The satellite, made by commercial aerospace company GalaxySpace, was launched via the KZ-1A carrier rocket.

This kind of low-orbit broadband communication satellite can help provide stable and fast signals in remote areas like deserts or the ocean, or inside a bullet train or airplane, where connectivity is difficult.

KZ-1A is a low-cost solid-fuel carrier rocket with high reliability and a short preparation period. The rocket, developed by a company under the China Aerospace Science and Industry Corporation, is mainly used to launch LEO small satellites.

Thursday's launch is the eighth mission of the KZ-1A carrier rocket.