China-Italy year of culture, tourism to kick off with various events
Hong Yaobin 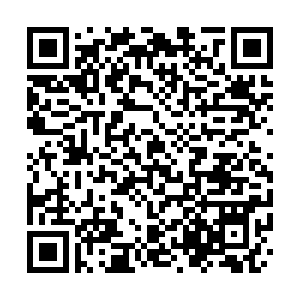 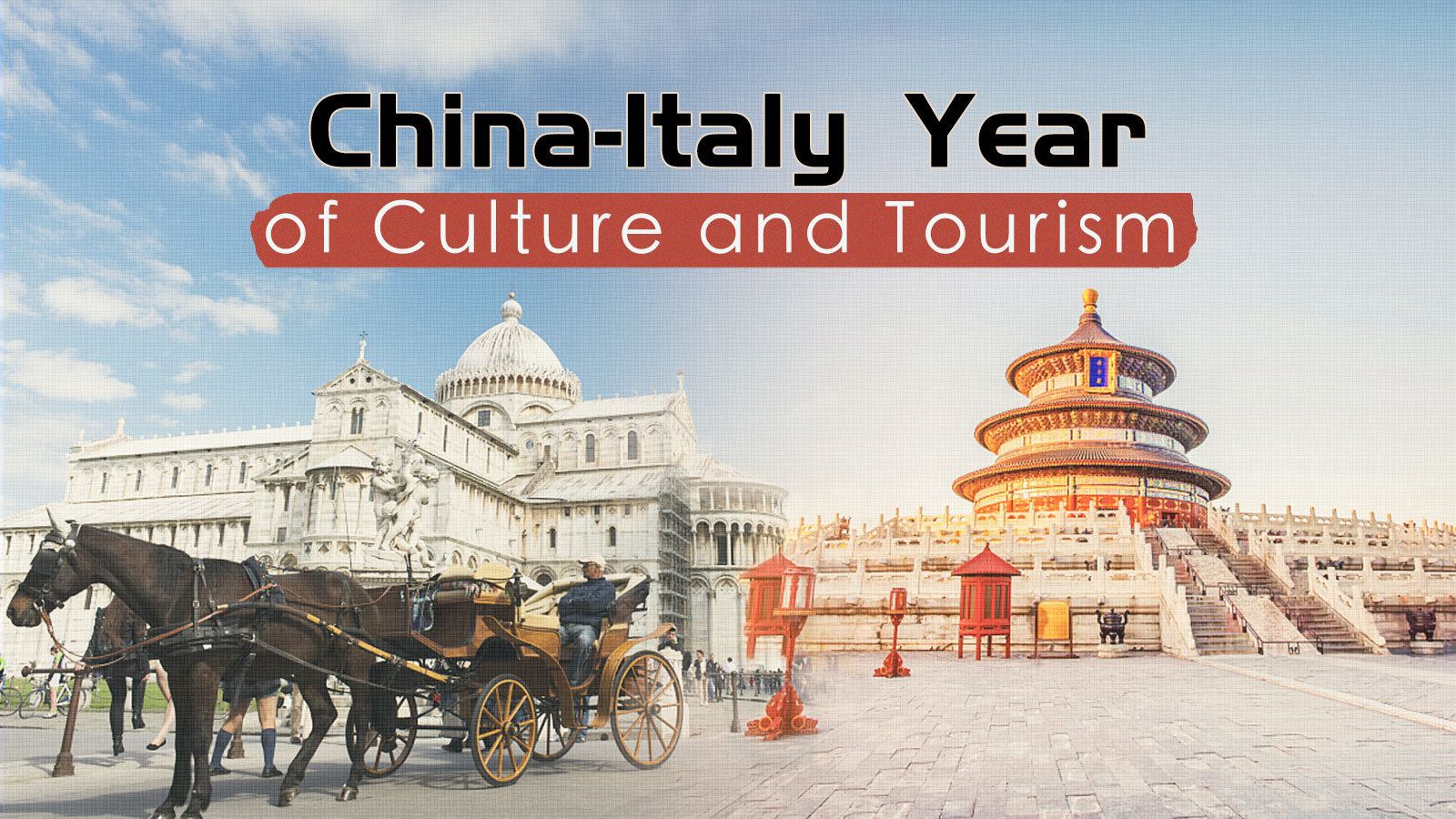 The China-Italy year of culture and tourism is scheduled to kick off on January 21 at the Auditorium Parco della Musica in Rome, China's Ministry of Culture and Tourism announced at a press conference on Wednesday.

According to the ministry, well-known conductors, singers, performers and orchestras from China and Italy will gather at the opening concert to be held in Italy's capital city.

The logo of the 2020 China-Italy year of culture and tourism was unveiled at the conference. It was also announced that a closing ceremony of the one-year celebration would take place at the end of the year in Beijing.

The year of 2020 marks the 50th anniversary of the establishment of diplomatic relations between China and Italy.

The two parties are further deepening their cooperation in the cultural and tourism arenas through a series of cultural activities and theme forums, the ministry said.

More than 100 events will be held throughout the year, covering a variety of aspects and artistic forms including performing arts, visual arts, cultural heritage and creative design. 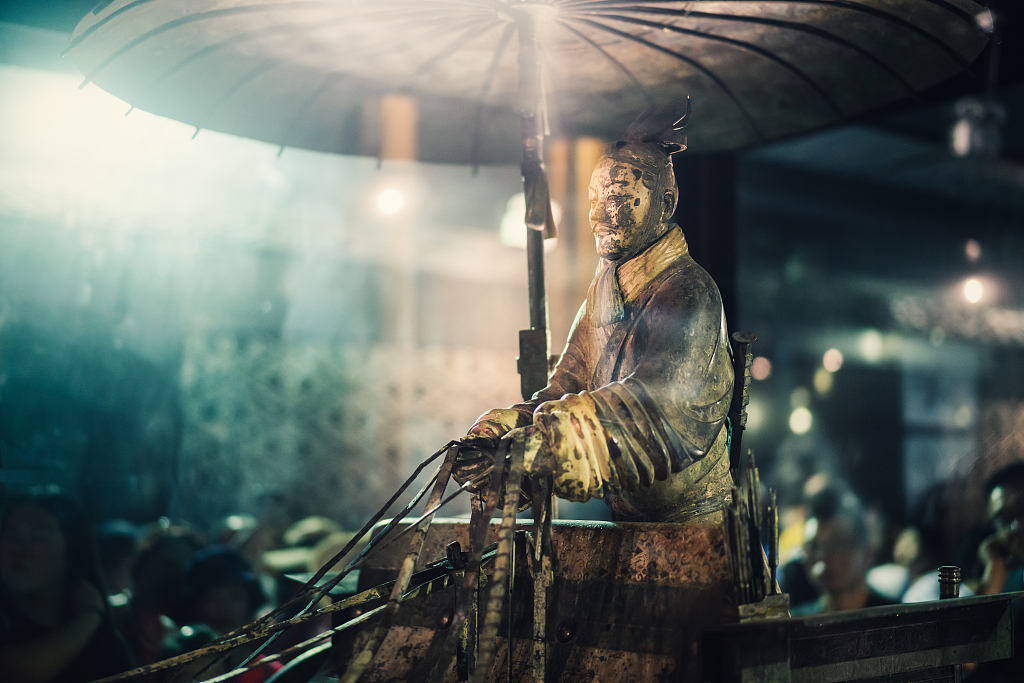 The two sides will cohost a forum on Sino-Italian tourism cooperation, the ministry said, adding that an exhibition of Terracotta Warriors will also be jointly held by China's Shaanxi Cultural Relics Bureau and Italy's Royal Palace of Caserta.

A photo exhibition will also be launched showcasing some of the UNESCO World Heritage sites in the two countries.

In addition, this year's Venice Architecture Biennale, which is in its 17th edition and will run from May 23 to November 29, will observe a special exhibition presented at the China Pavilion. 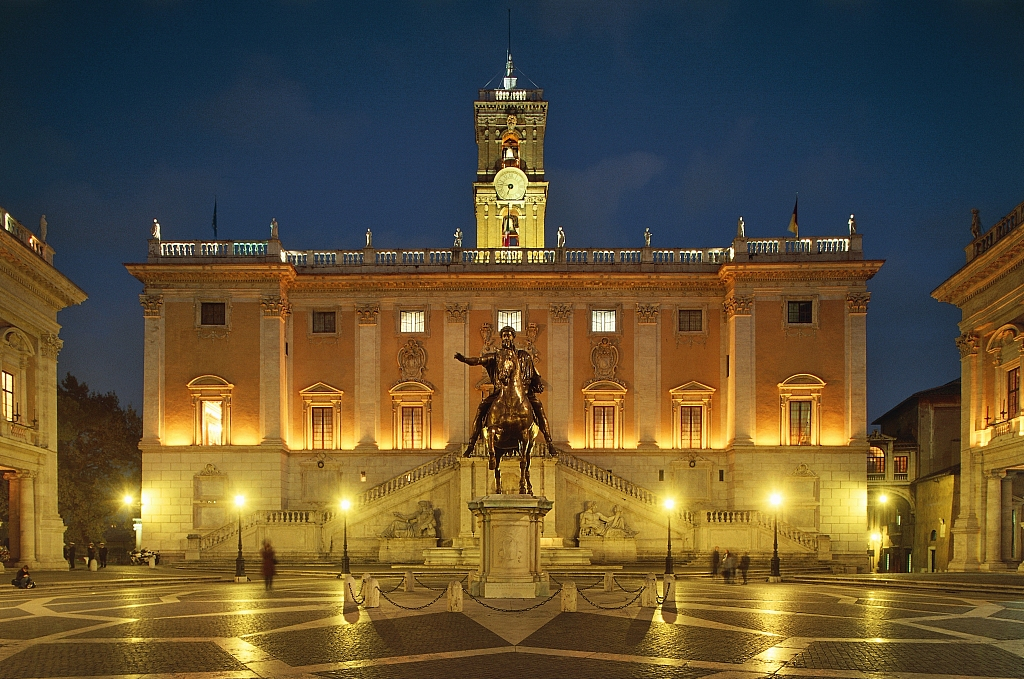 A night view of the Senatorial Palace in Rome, Italy.

A night view of the Senatorial Palace in Rome, Italy.

It is the first time for the two countries to hold a series of large-scale activities that focuses on the integration of culture and tourism, said Zheng Hao, deputy director of the ministry's Bureau of International Exchange and Cooperation.

He added that two sides will promote and integrate their cultural and tourism resources, unveiling the results of cultural exchanges and cooperation in the past five decades.