Expert: Phase one trade deal is a very substantial agreement 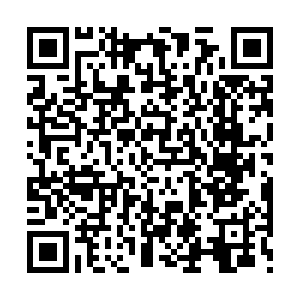 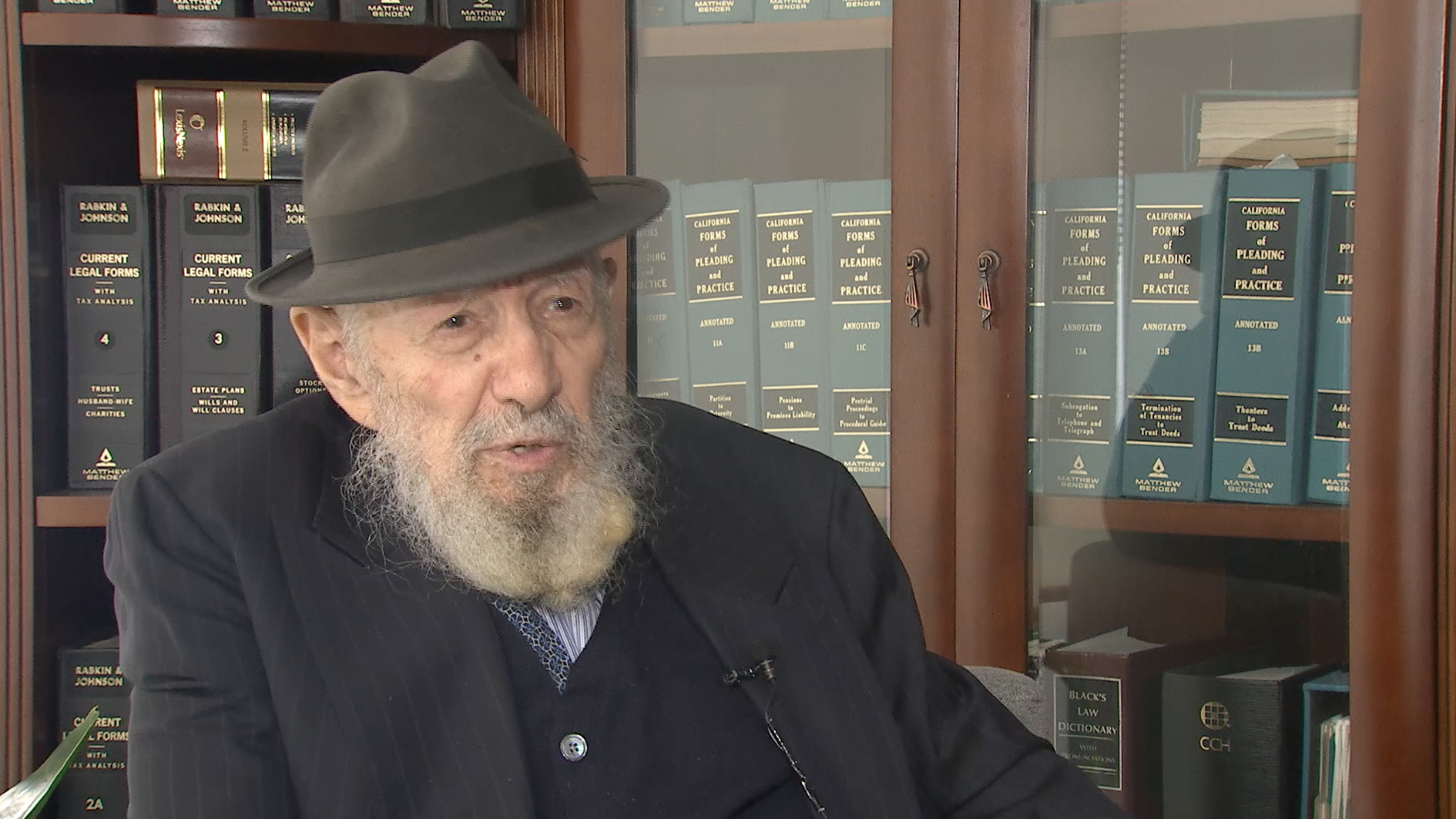 A landmark agreement has been signed between China and the U.S. What is its significance? What are the prospects of some heated issues like IP protection and forced technology transfer claim? CGTN spoke to David C. Buxbaum, U.S. Attorney in Anderson & Anderson Guangzhou. He was the first American lawyer invited to China to represent foreign parties in 1972, three weeks after President Nixon's historic visit.