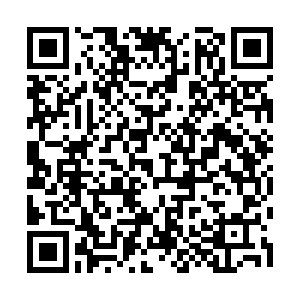 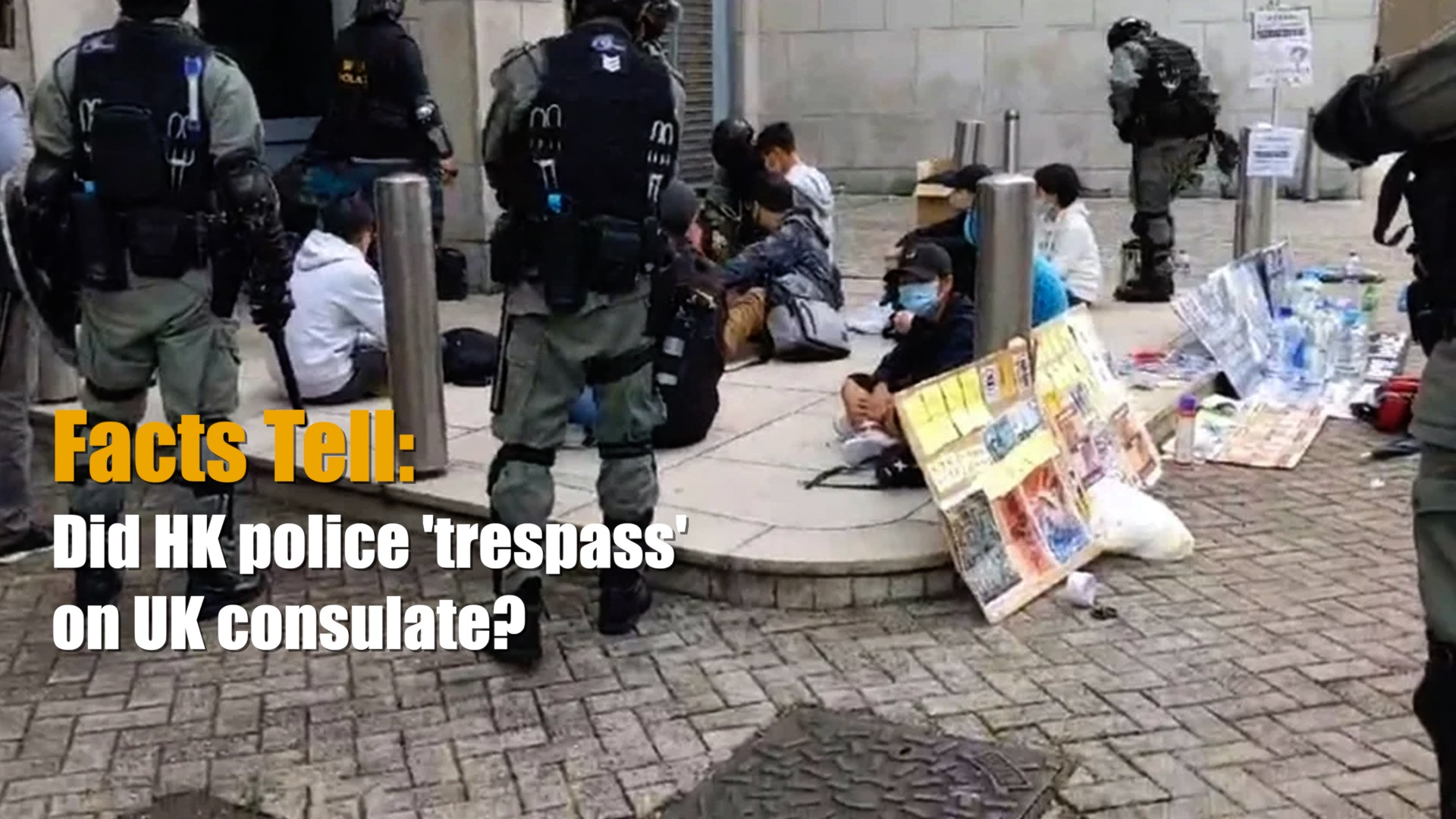 Some British media have accused Hong Kong police of trespassing on the British Consulate General property as they made an arrest. The police explained that they were called by the diplomatic mission to come to the compound, where they arrested a 15-year-old girl on suspicion of criminal damage. Despite what media had claimed, the UK's Foreign & Commonwealth Office confirmed that HK police attendance at the scene was in line with the information shared by the UK consulate.