Here's what market analysts think of the China-U.S. phase one trade deal
By Chen Yurong and Zhang Xinyuan 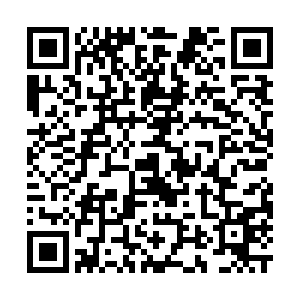 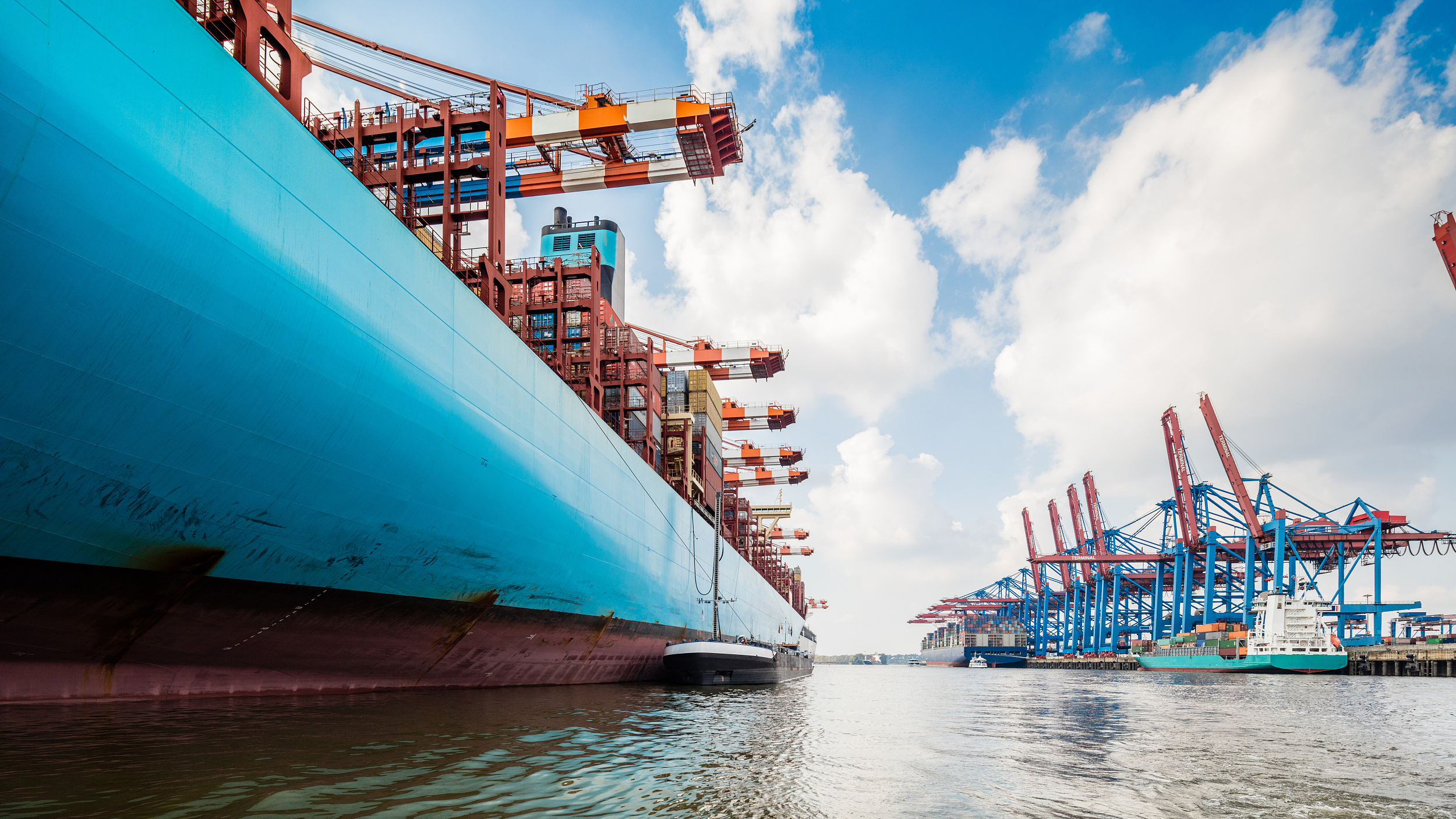 China and the United States signed a phase one trade agreement on Wednesday, ending an 18-month trade dispute full of uncertainty between the world's two largest economies.

The agreement, released in both Chinese and English, consists of eight chapters touching in detail on several subjects including intellectual property, technology transfer, food and agricultural products, and financial services.

After the signing of the agreement, Chinese Vice Premier Liu He said that the phase one economic and trade deal between China and the U.S. was beneficial not only for both countries, but also for the whole world.

Here is what institutional representatives and analysts think of the trade deal:

"The signing of the agreement will be conducive to further repair capital markets' sentiment, advance China's financial opening-up, and increase the possibility for the global economy to rebound after it has bottomed."

"On the one hand, it [the signing of the agreement] will marginally relieve the short-term external shocks facing the Chinese economy. On the other hand, it is conducive to deepening structural reforms to gain long-term institutional benefits under the background of the global value chain restructuring."

"After about two-years of communication between the two countries, China-U.S. trade friction has finally taken an important step towards easing. The news has improved the market risk preferences and pushed up equity markets in both countries. "

"In the short term, the signing of the agreement has greatly reduced the uncertainty in the economic outlook and will improve market sentiment, which will help the global economic recovery. In the medium to long term, the agreement will promote a healthy development of China's financial system and capital market in terms of increasing financial openness and protecting intellectual property rights, stimulating technological innovation and supporting China's potential economic growth."

Joerg Wuttke, president of the European Union Chamber of Commerce in China:

"The good news is that this downward spiral where the two countries adding tariffs to each other, which is very complex and difficult to businesses over the last two years has came to an end. However, we still need to see if the phase one deal is sustainable as it's a very challenging undertaking for both parties."

"The U.S. has always stood for fair competition, but it doesn't seem like it anymore. This kind of government-managed trade is making purchases conditional and is exactly what we have been lamenting. The U.S. is limiting China's choice now, and by issuing import and export bans and tariffs, the U.S. government is also limiting American consumers' choices."

Thomas Donohue, CEO of the U.S. Chamber of Commerce:

"This deal provides much needed certainty to American businesses as they begin the new year… When fully implemented, China's commitments will create a better environment for U.S. exporters and investors and begin the process of rebalancing the economic relationship between the United States and China. We hope this deal will usher in a new era of trust between both countries and pave the way for phase two negotiations to begin in a timely manner."

"The phase one trade deal creates a strong contrast between 2020 and 2019, in which the latter saw the imposition of tariffs amounting to about 0.6 percent of U.S. GDP and the former leading to the walk-back of threatened tariffs and reducing the odds of a material escalation in the near future."

"While it does not appear that the phase one deal addresses many of the structural issues that started the trade spat, it does mitigate the uncertainty that ongoing trade tensions present, namely the threat of new tariffs at a moment's notice."

"In the broad scheme of things, multiple things have been going right at the same time, including this stabilization in trade relations, the resurgence in earnings growth expected for 2020 and more accommodative monetary policy here in the U.S. This has been, and should continue to be, supportive for risk assets barring any major new developments."