How to decipher China-U.S. phase one agreement on IPR protection?
CGTN 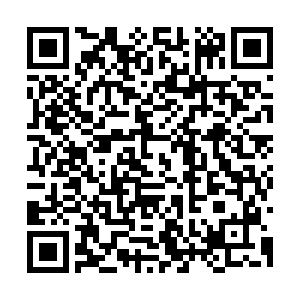 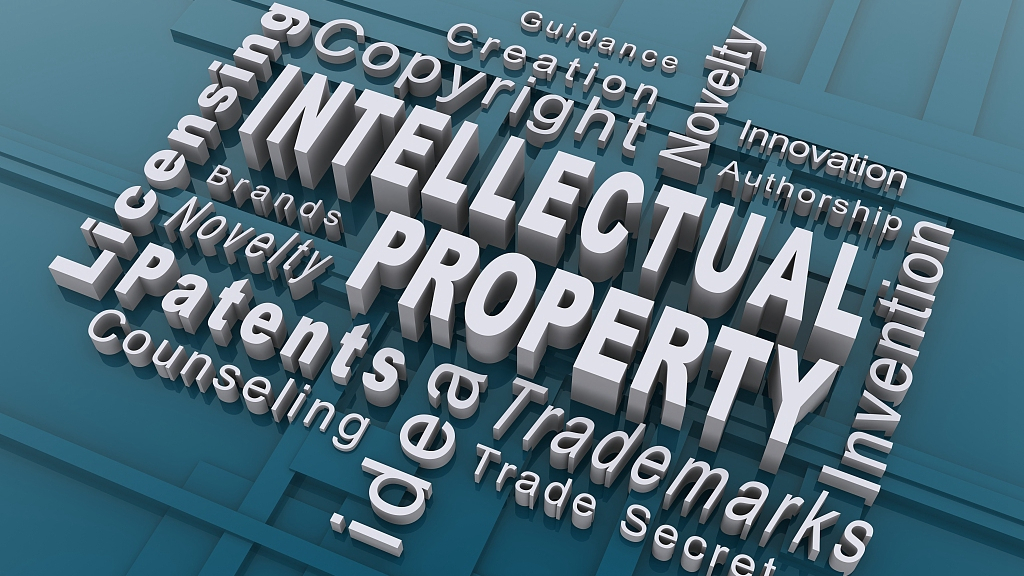 Editor's note: This article is based on an interview with Dr. Zhang Nan, a researcher of Comparative Intellectual Property Law from the College of Comparative Law at China University of Political Science and Law in Beijing, China. The article reflects the expert's opinion, and not necessarily the views of CGTN.

On Wednesday, China and the United States have finally signed the long-expected phase one trade deal. Among the things they have reached consensus on, intellectual property rights (IPR) protection was an heavyweight issue.

The deal includes stronger legal protections for patents, trademarks, and copyrights, improved criminal and civil procedures to combat online infringement, pirated and counterfeit goods. It also includes commitments by both sides not to put any pressure on foreign companies to transfer technology as a condition of market access.

So, how to understand these agreements?

Zhang Nan, a researcher in Comparative Intellectual Property Law from the China University of Political Science and Law, has shared her thoughts on this with CGTN. 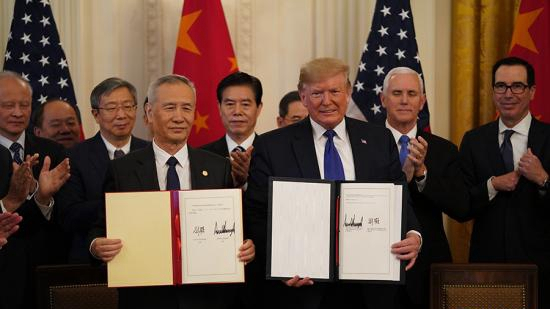 Chinese Premier Liu He and U.S. President Donald Trump signed the phase one trade deal at the White House in Washington DC on January 15 2020. /Xinhua Photo

Chinese Premier Liu He and U.S. President Donald Trump signed the phase one trade deal at the White House in Washington DC on January 15 2020. /Xinhua Photo

Q1: Why were these aspects related to IPR protection included in the deal? Which are more worth noting and why?

A：All of the aspects agreed by the two sides in the pact are very important issues for both nations.  In my opinion, the extension on the term of patent rights of certain innovative drugs is of great significance.

As we know, China just passed the Fundamental Medical and Healthcare and Health Promotion Law in December 2019. This law will be implemented in June 2020. Article 4 of this new law states that State and society must respect and protect the citizens' right to health.

Extending the term of innovative drug's patent term encourages the drug developers to focus more on research and development (R&D) of new drugs and compensates them on the efforts and time they invested in the development and testing of new drugs, and applying for the license or permission from the regulation agencies, especially targeting on some difficult treatment of serious diseases.

Increasing the health level of people is the final goal for the common future of mankind. Therefore, reaching an agreement on this aspect is a satisfactory outcome for governmental agencies, patients and industries in both countries. 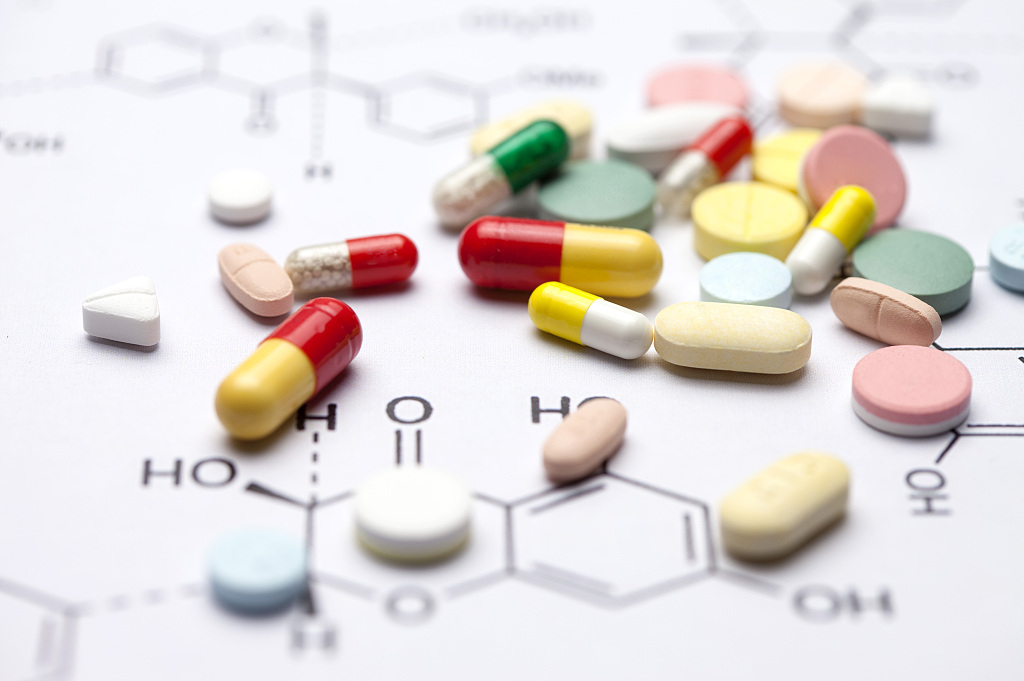 Another thing worth noting is that both sides agreed on cracking down pirated goods on e-commerce websites, and also the production and export of these goods.

IPR infringements on e-commerce platforms are difficult to trace, as evidence is hard to gather. China, not only agrees on paper but also has put magnificent efforts in legislation, judicial and administrative enforcement of this.

China's e-commerce law has been implemented since January 2019. It has eight articles related to IPR protection on e-commerce platforms, representing almost 10 percent of the overall law.

In the last three years, substantial judicial efforts were made swiftly and effectively: Beijing, Guangzhou, and Hangzhou established their Internet Courts and many leading cases related to IPR protection on e-commerce platforms have been decided in these courts.

Meanwhile, sufficient administrative measures have been adopted to strengthen protection. In late November 2019, the Opinions on Strengthening the Protection of Intellectual Property issued by the General Office of the CPC Central Committee and the General Office of the State Council proposed to study and establish rules for cross-border IPR protection on e-commerce platforms, which formulated the standards of managing e-commerce platforms and promoted the swift handling of simple cases and disputes.

It also established a watch list of the important markets and established an effective patent validation assessment report system to handle utility models and design patent infringement complaints. Furthermore, it also guides the responsibilities and management of Internet Service Providers to deal with the infringement on their websites. 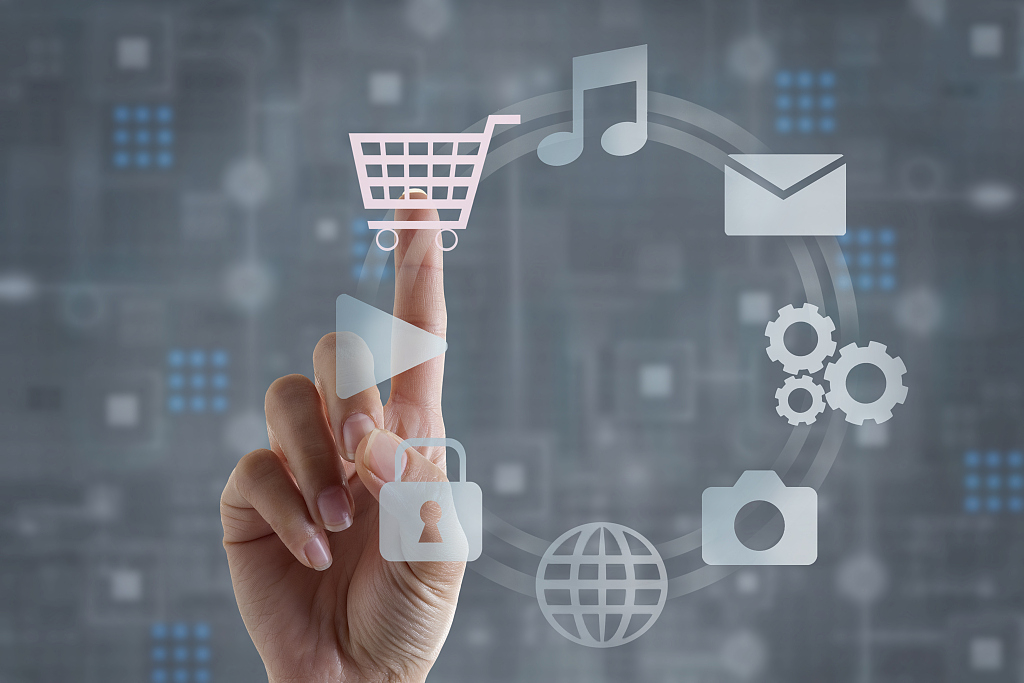 China and the U.S. agree to crack down pirate goods on e-commerce platforms in phase one trade deal. /VCG Photo

China and the U.S. agree to crack down pirate goods on e-commerce platforms in phase one trade deal. /VCG Photo

Q2: How will the agreement on IPR protection benefit both sides?

A：The agreement on IPR protection benefits both domestic and overseas stakeholders. Creative people are always seeking for securing their rights in the law and regulations. An agreement like this will make them feel more secure and encourage them to focus on innovation and creativity.

In this world, time and timing are the most valuable assets for creative people. Many of them are very productive in their prime time and we hope it can be extended as much as possible. Therefore, IP infringement, in my mind, is an unpleasant intrusion in the creation process of those people, which results in a waste of not only money but also their valuable time.

Besides, China has been actively seeking to build an innovative country and achieve high-quality economic development, driven by high-tech industries. Strengthening IPR protection is fundamental to achieve that. 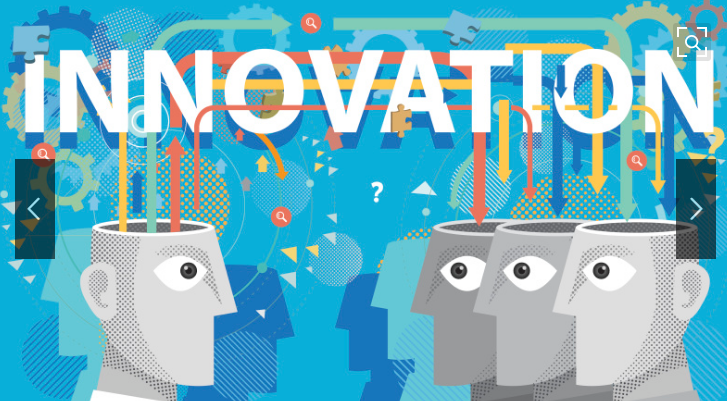 Q3: What do you think of the agreement on technology transfer?

A：Although this agreement is bilateral, we need to read it from a broader picture.

First, China and the U.S are both members of the WTO, and the content of this bilateral agreement on technology transfer complies with Article 7 and Article 67 of the Agreement on Trade-Related Aspects of Intellectual Property Rights (TRIPs) under the WTO.

Article 7 of the TRIPS Agreement designates that the protection and enforcement of IPR should contribute to the promotion of technological innovation and the transfer and dissemination of technology, to the mutual advantage of producers and users of technological knowledge and in a manner conducive to social and economic welfare, and to a balance of rights and obligation.

Article 67 of the TRIPS Agreement states that developed countries shall provide, on request and mutually agreed on terms and conditions, technical and financial cooperation in favor of developing counties and least-developed countries.

Second, this agreement is a re-emphasis on Article 22 of the newly issued China's Foreign Investment Law stating forced technology transfer is not allowed. This, again, echoes with the core principle of fair contract that both parties shall have free wills to make a fair deal.

Third, the agreement on technology transfer has signaled to the world that free trade, of which technology transfer is a part, is still embraced even during trade conflicts. Now it's the cold season of winter, but the freezing breeze cannot stop the blossoming nature of the flowers of the wintersweet.

Free trade is just like the wintersweet, it benefits both Chinese and American people, and people in other parts of the world, it will blossom eventually and leave its sweet aroma to the people who have faith in it.