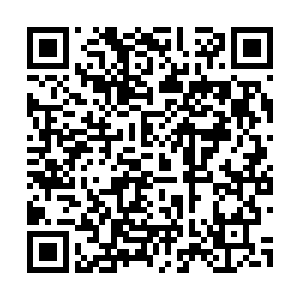 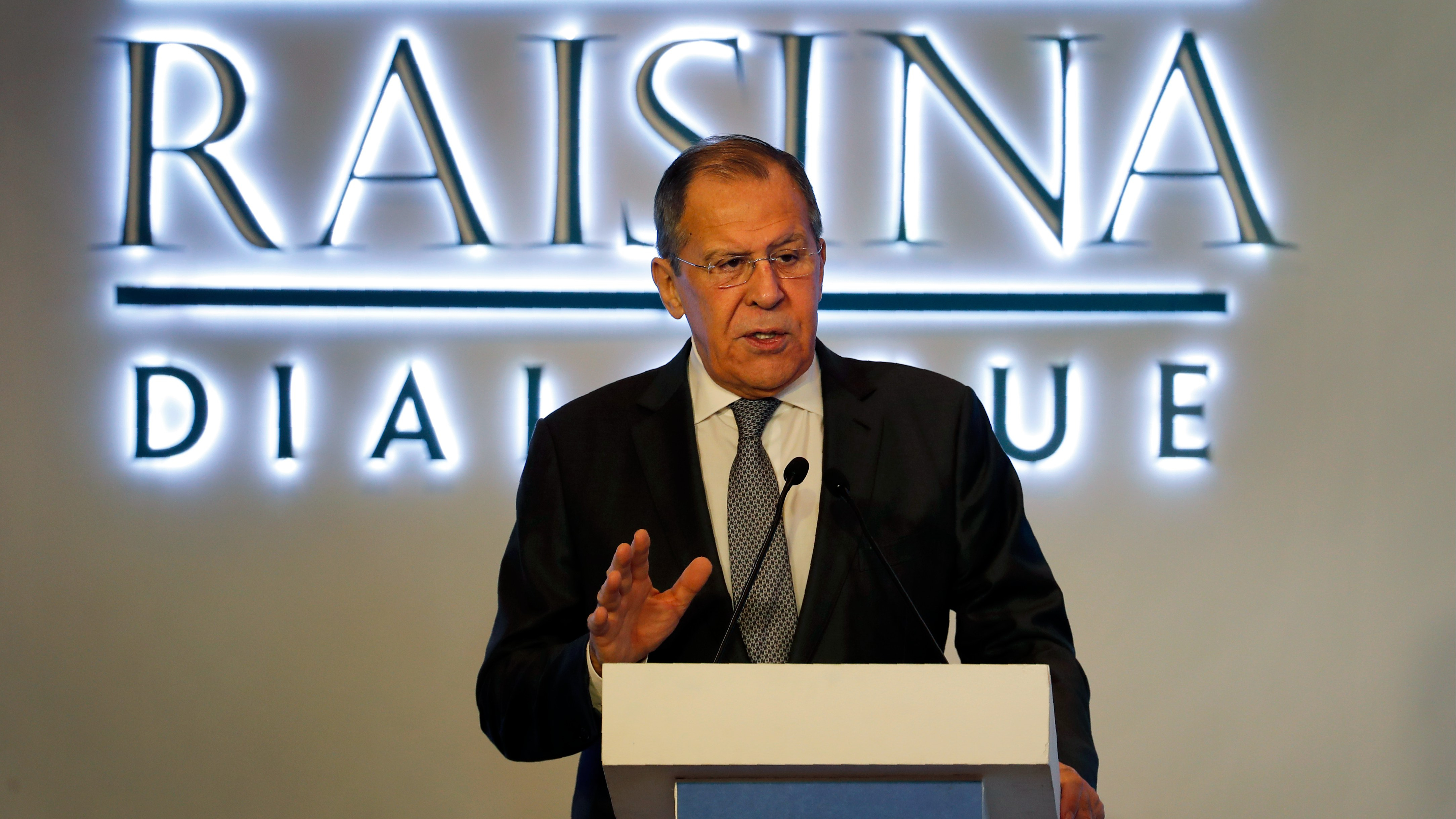 Russian Foreign Minister Sergey Lavrov on Wednesday criticized the new nomenclature of Indo-Pacific as a divisive concept aimed at excluding China but also stressed that India is well aware of the term's geopolitical undertone.

"Why do you need to call Asia-Pacific as Indo-Pacific? The answer is evident - to exclude China. Terminology should be unifying, not divisive," Lavrov said at the ongoing Raisina Dialogue 2020 global conference in New Delhi, adding that "our Indian friends are smart enough to understand that."

"Neither [the] Shanghai Cooperation Organization (SCO) nor the Brazil, Russia, India, China and South Africa (BRICS) grouping is exclusionary," he noted.

"We should be careful of terminology, which looks very benign but is something else. It's an attempt to reconfigure existing structures," Lavrov warned.

The Raisina Dialogue is an annual multilateral conference on geopolitics and geo-economics, hosted jointly by India's Ministry of External Affairs and the Observer Research Foundation thinktank.

The term "Indo-Pacific" is being increasingly used in the global geopolitical discourse with many countries, particularly the U.S. and Japan, pushing the concept to redefine a geographic region. The U.S. also renamed its Pacific Command as Indo-Pacific Command in 2018.

Analysts believe that the new coinage may lead to a change in popular "mental maps" of how the world is perceived in strategic terms, while others suggest that it is a U.S. strategy to isolate China and contain its rise.

Washington, however, maintains that the Indo-Pacific engagement framework supports sovereignty, transparency, good governance and a rules-based order among other things.

While strongly slamming the "divisive" U.S. strategy, the veteran Russian diplomat appreciated the position of India and the Association of Southeast Asian Nations (ASEAN) which have repeatedly asserted that the Indo-Pacific strategy must be inclusive and not aimed at containing any country. 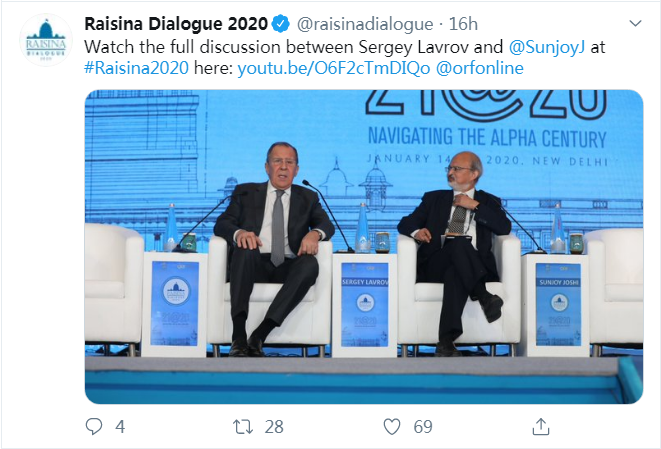 Earlier on Monday, speaking to Sri Lanka's The Daily News, Lavrov insisted that the Indo-Pacific strategy is "destructive" and aimed at dividing the countries in the region into "interest groups."

The Russian foreign minister stressed that the Indian Ocean should not be "a cockpit of rivalry but an area of cooperation between coastal and island nations jointly creating the conditions for sustainable social and economic development" within various regional entities.

"This would also benefit Russia, given that the Indian Ocean region partly covers the territory of the Shanghai Cooperation Organization. For example, Sri Lanka is an SCO dialogue partner," he noted.

"Unfortunately, we have recently been witnessing persistent attempts of extra-regional powers to reshape the established order to serve their narrow interests. The concept of a 'free and open Indo-Pacific region' promoted by the U.S. does not have a unifying but a destructive potential," Lavrov emphasized.

"Its true objective is to divide the regional states into 'interest groups', weakening the newly established regional system of inter-state relations to assert dominance," the minister concluded.

On Wednesday, in New Delhi, Lavrov reiterated Russia's support for India and Brazil to be included as permanent members of the United Nations Security Council (UNSC), stressing that the two BRICS member states are at the heart of new emerging global centers of economic power and political influence.

"India and Brazil should absolutely be at the UNSC. Developing countries should be given adequate representation there," the top diplomat said, criticizing the developed countries for not paying heed to the demands of developing nations.

He argued that western countries, especially the U.S., have failed to address issues at the G-7 which "can't decide everything" and hence the need was felt to create the G-20 grouping which he said was a "workable organization."