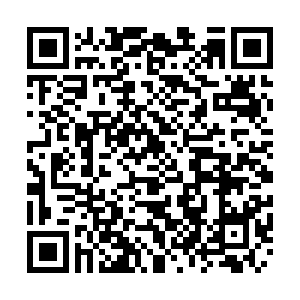 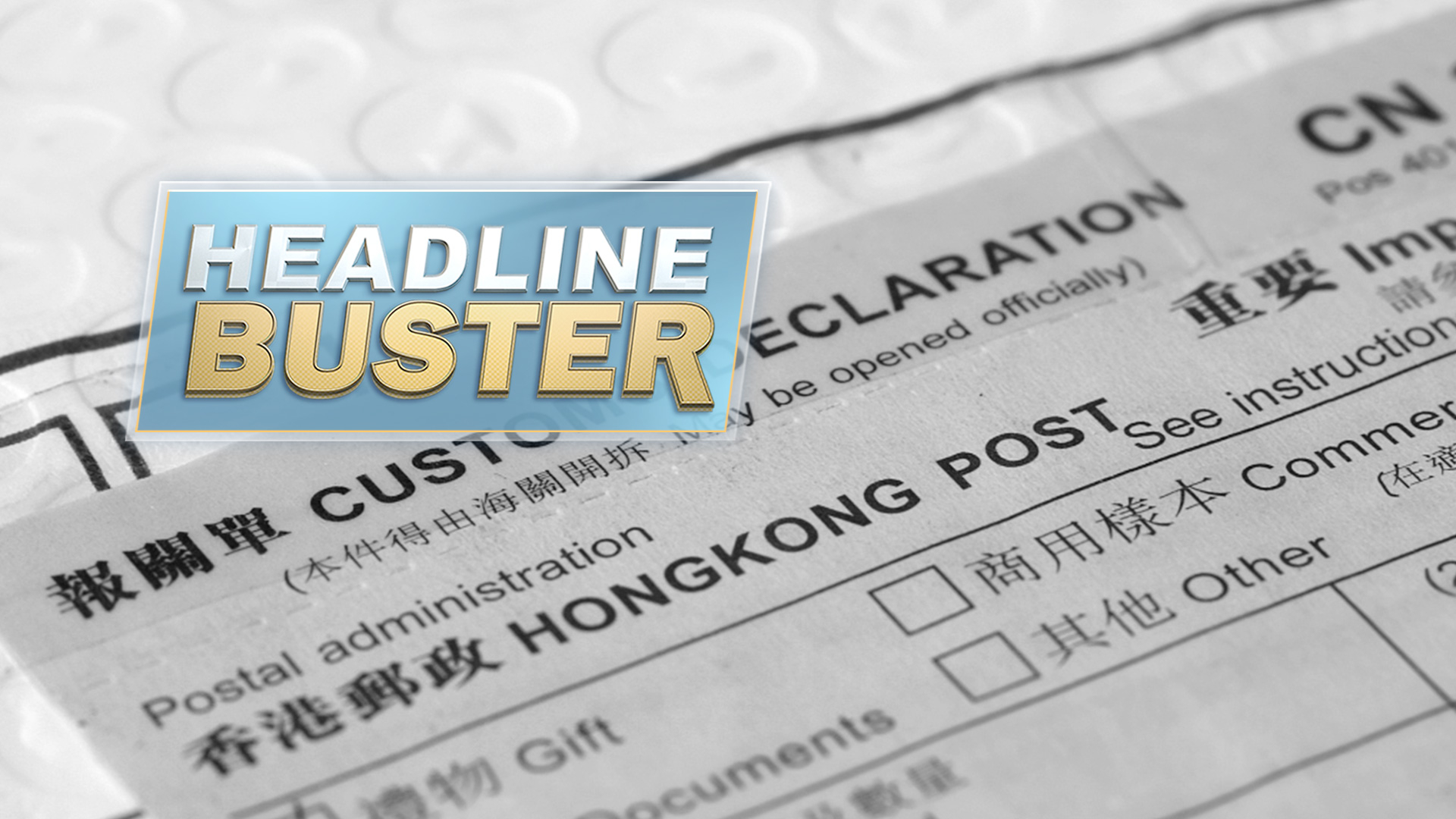 The Executive Director of the U.S.-based NGO Human Rights Watch, Kenneth Roth, said he was denied entry to Hong Kong Special Administrative Region (HKSAR) on Sunday. He was scheduled to deliver his group's World Report 2020 on human rights abuses around the world in Hong Kong, but instead launched the report in New York. Although Roth said Hong Kong authorities told him "immigration reasons" were behind his denied entry, he called the incident "another disturbing crack in the rights of the 'One Country, Two Systems.'" But the Chinese side says his organization was instigating violence and anti-China sentiment in a city that's already been plagued by violent protests. The media jumped on Roth's story but have they really done enough to say why he was denied entry?

This week's Headline Buster will look at the backdrop of the story. What role did Roth's organization play in the lead-up to the outcome? If someone promotes anti-China sentiment, is it a surprise he might not be welcomed with open arms during a sensitive time? Let us know what you think. You have the chance to interact with CGTN and our special guests in real-time and have your comments appear on the screen. Share your thoughts on CGTN's official accounts on Twitter, Facebook, YouTube, and Weibo.