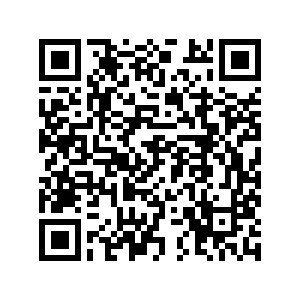 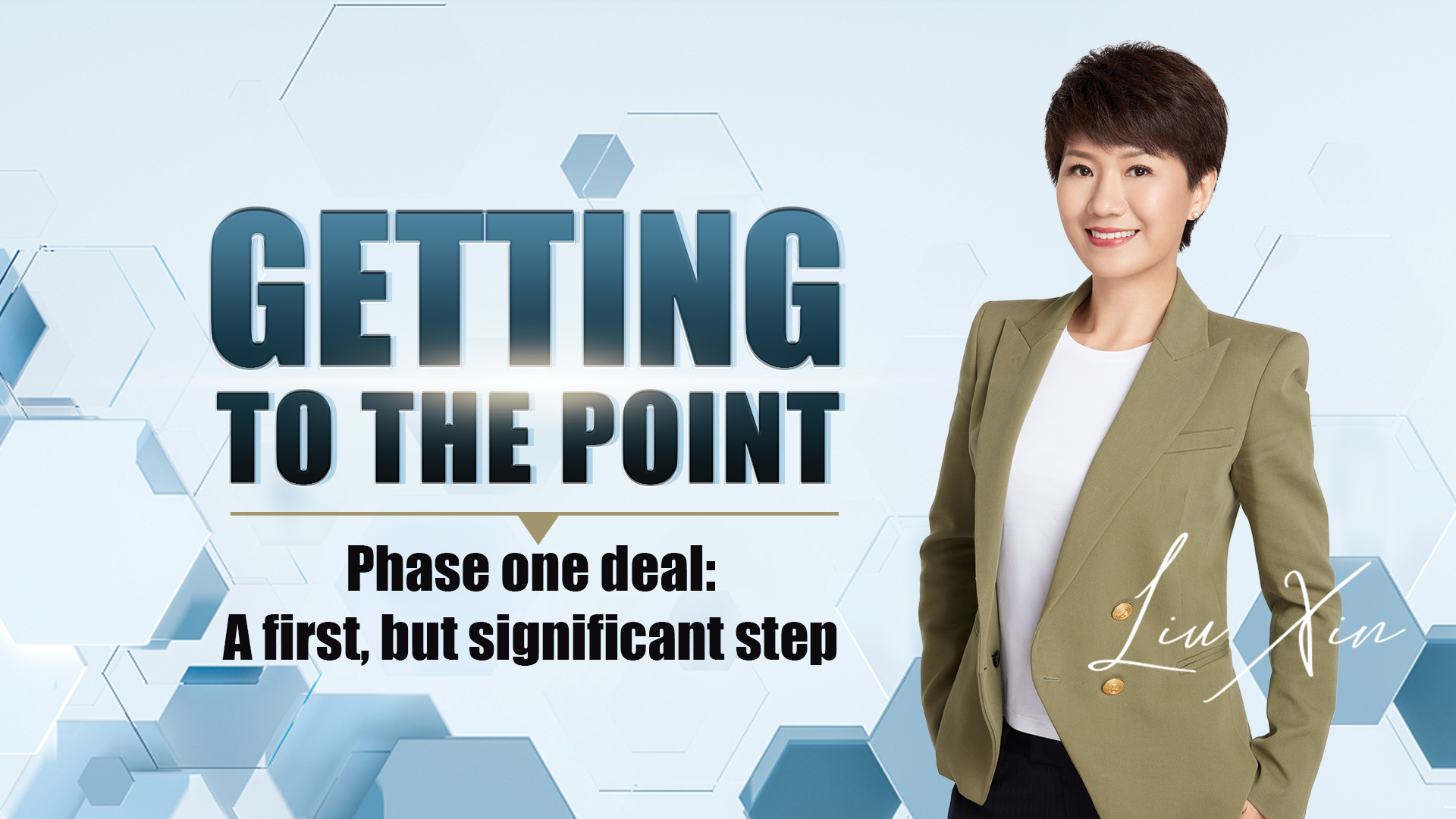 After 13 rounds of painstaking consultations, the curtain has fallen on the first stage of China-U.S. trade talks. On Wednesday, January 15, 2020, Chinese and U.S. leaders put their names on what's known as phase one of the China-U.S. trade deal.

First, congratulations to the two teams of negotiators and to everyone who has weighed in to bring things this far. It's been an unprecedented endeavor, covering substantial scope and astronomical volumes. The deal spans nine chapters, including tariffs, agriculture, IP protection, currency, and technology. Some of the most pressing concerns from both sides have been addressed.

China's tone has remained consistent, making necessary and acceptable commitments while refusing to do the impossible. No problem buying more U.S. products, including agricultural products, if they cater to people's needs for a better life and based on market principles. No problem opening further to foreign investments with additional level-playing field policies. And no problem with enforcing greater IP protection. Washington may claim that such compromises stem from its pressure. But China has already been working on these areas at its own pace. The tempo has just picked up in recent years along with deeper domestic reforms.

Take IP protection, for example. China has agreed to further strengthen the protection of commercial secrets and IP, and to crack down harder on online IP violation. The two sides will also be cooperating on judicial protection and the transfer of IP-related criminal cases.

On the U.S. side, Chinese companies' commercial secrets and IP in the U.S. market shall also be guaranteed, improving the business environment for Chinese investors.

Way before the trade war broke out, China had made innovation a national-level policy. In 2015, Chinese President Xi Jinping raised "innovation" as the No. 1 key word in China's development concept.

Last year, China ranked 14th on the world's innovation index published by the United Nations, establishing itself as a "world innovation leader." Now the phase one deal will be another impetus for China to do an even better job at a faster pace.

The 80-page text will take time for people to digest. And the impact on both economies will take time to show. But it will clearly inject a dose of certainty to businesses from both sides. Tariffs are expected to go into downward trend, bilateral trade more balanced. For the world economy which is expected to shrink by 0.8 percent in 2020, the deal is no less than a much-needed shot in the arm.

The past two years have also been a win for diplomacy. Never before have these two countries with nuclear weapons been able to resolve complex differences in such a peaceful and fruitful manner. Whatever the differences, if we can sit down and talk, we have already shown the world, we can be adults.

Now the key lies in the implementation, on both sides. The bulk of the tariffs introduced over the past 22 months still remain. China hopes they will be gradually phased out if the phase one deal goes smoothly and leads to more meaningful solutions. The U.S. also has to keep its part of the commitments. Remember, mutual respect and equality, rather than seeking unilateral wins.