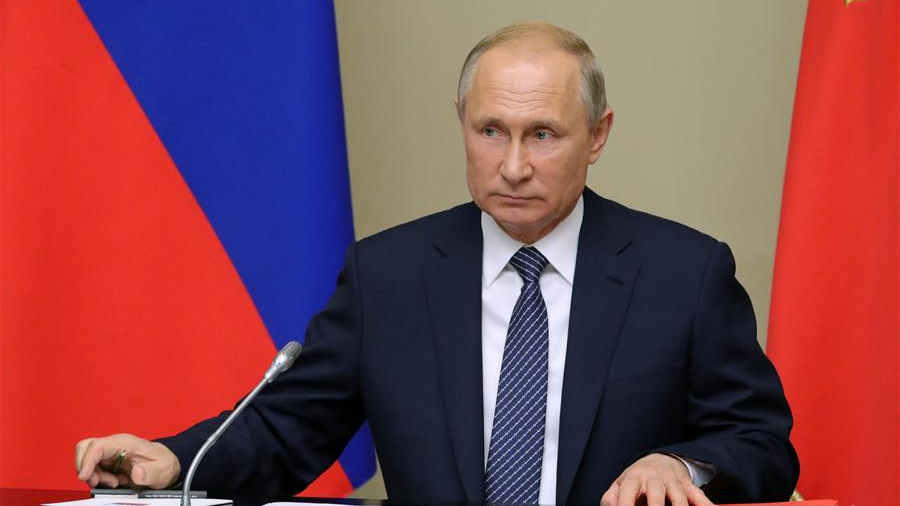 Editor's note: Nikola Mikovic is a freelance journalist based in Serbia. He covers mostly Russian, Ukrainian and Belarusian foreign policies, and writes for multiple web-magazines.

"I'm leaving now. I have done everything I could." Those were the words Boris Yeltsin, the former Russian president, said in a televised speech on December 31, 1999. He stepped down and named Vladimir Putin the acting president. Four months earlier, Yeltsin appointed relatively unknown Putin as Russian Prime Minister.

Russian history is known for revolutions and the so-called "palace coups." Medvedev's resignation is neither. His shocking move can be interpreted not only as the controlled transition and redistribution of power but also as a gradual transformation of the Russian political system. But in such way that it does not affect interests of the ruling elite.

Something similar has already been implemented in Kazakhstan in March last year when President Nursultan Nazarbayev announced his retirement after he spent nearly 30 years as leader of the central Asian nation. He named Kassym-Jomart Tokayev, the speaker of the upper house of parliament, his successor but he kept control over the country's influential Security Council, which sets guidelines for foreign and security policies.

Vladimir Putin can make a similar political maneuver by 2024 when he is expected to step down as his term ends. In the meantime, Russian policy makers will set up a constitutional reform as Putin does not plan to leave his successor the current constitution. 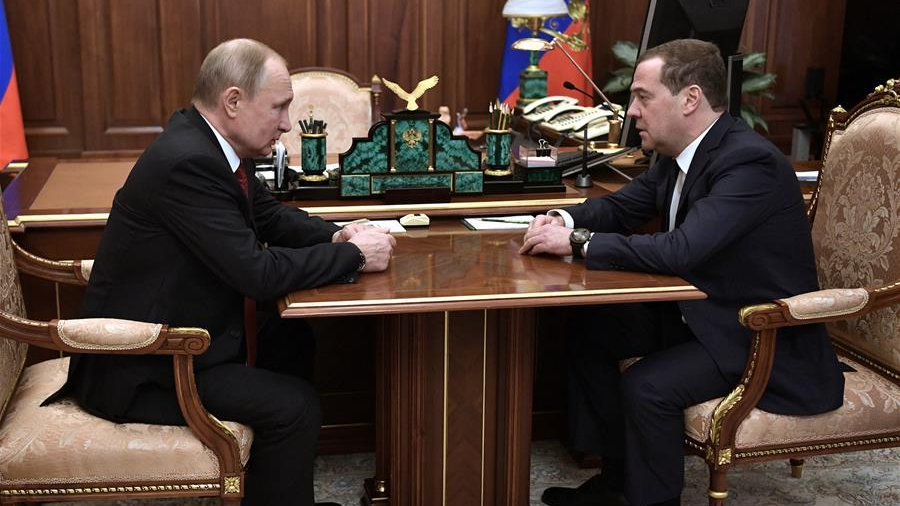 In other words, Putin is likely putting in place a system which aims to limit the powers of his successor. After the constitution is amended, Russian government and the parliament are expected to become new formal centers of power, even though president might keep control of the army, police and security, and will be appointing the heads of those services.

"It (the Constitutional reforms) will increase the role of parliament and parliamentary parties, powers and independence of the prime minister and all cabinet members," Putin said in his annual address to parliament, pointing out that Russia would maintain its presidential system.

Such reforms, however, do not mean Russian foreign and domestic policies will dramatically change. Historically, Russia has been ruled by tzars – monarchs, and boyars – members of the highest rank of the feudal aristocracies. Modern-day Russian boyars are not government ministers, but powerful oligarchs, members of security apparatus, and other influential groups often linked with foreign powers. It is unlikely that a cabinet reshuffle will affect the country's geopolitical goals, monetary policy and macroeconomic trends. After all, the newly appointed prime minister is part of the existing political system, which means that the ruling Russian elite, overall, plans to keep the status quo.

At this point it is impossible to predict if Putin will eventually name Mikhail Mishustin as his successor. Nomination of the head of the Federal Tax Service to the post of Prime Minister seems to be a temporary solution, and there are speculations that, after 2024, Putin could become Russia's Prime Minister, or could run the country's Security Council, the same way Nazarbayev is still affecting political life in Kazakhstan.