Seawater Rice: The future of food security?
By Tianran He, Zhang Xiaochen 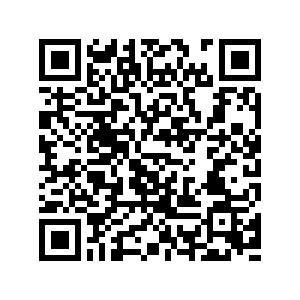 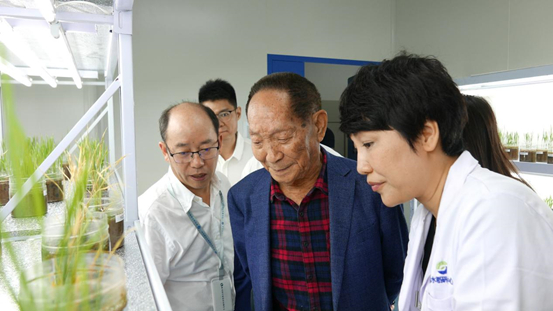 Yuan Longping is something of a celebrity in China. He is the "Father of Hybrid Rice" – a man whose work has helped the country more than triple its annual rice output since the 1970s. With food shortages in China now a distant memory, Yuan has set his sights on a new target: food security. Although he'll be turning 90 this year, he's showing no signs of wanting to retire.

China must feed almost a fifth of the world's population from just seven percent of its arable land. So, achieving food security – ensuring the availability of adequate food supplies – is a major challenge.

However, hope is on the horizon: Yuan Longping and his research team are working to perfect a species of rice that can thrive in the country's 100 million hectares of saline and alkaline land, an area roughly the size of Egypt where crops cannot grow. Why? Because the soil's high salt content cripples a plant's ability to absorb water, while high alkalinity causes membranes to form around its roots, effectively suffocating it. This infertile soil has devastated rural economies and left countless farmers out of pocket. 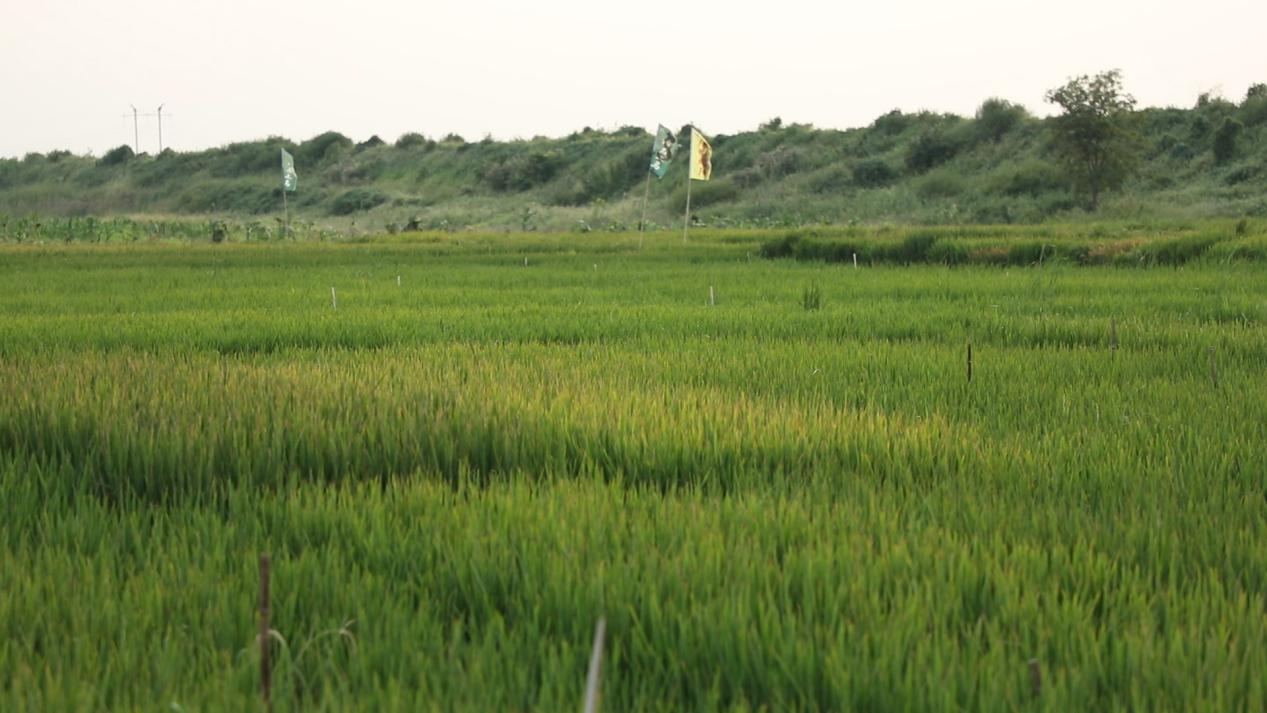 The team call this new species "seawater rice," although technically it should be "saline-alkali soil tolerant rice," or "saltwater rice" for short. It's also nothing new – Chinese scientists have been researching it for several decades.

The problem had always been the yield; there's no incentive for farmers to plant saltwater rice if they can't grow enough to earn a living from it. However, by crossbreeding high-yield rice with strains that possess high salt and alkali tolerance, Yuan's researchers were able to create a new super-species. 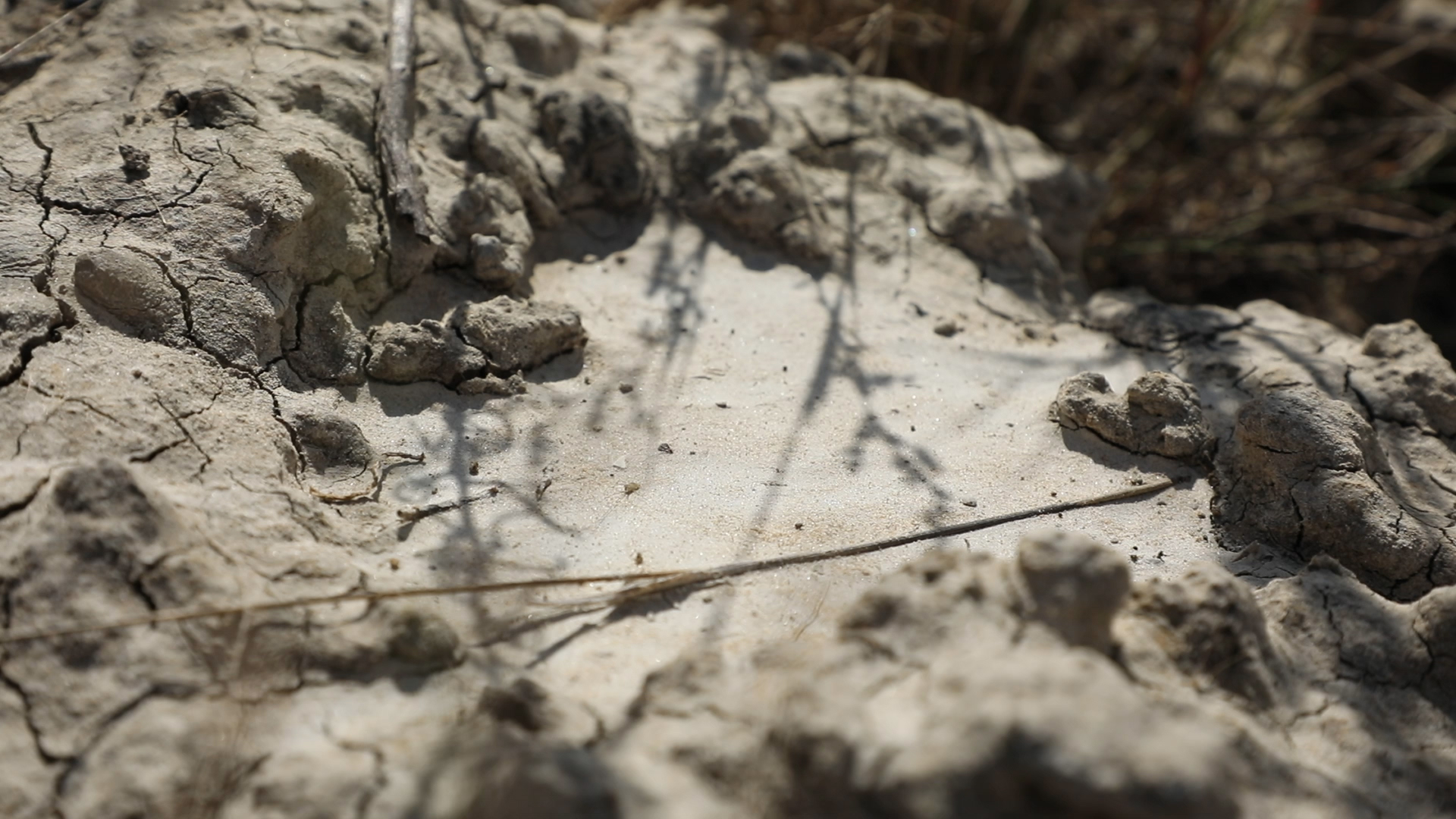 Normal rice cannot grow in water containing more than 0.3 percent salt. By comparison, Yuan's best-performing strain of saltwater rice can grow in water with double that salinity, and has yielded 9.3 tonnes per hectare. This is fantastic news for rice farmers, who typically require a yield of 4.5 tonnes per hectare to break even. It's also a tantalizing prospect for China. If just a tenth of the country's saline-alkali soil were planted with saltwater rice, it could boost national rice production by almost 20 percent – enough to feed 200 million people. 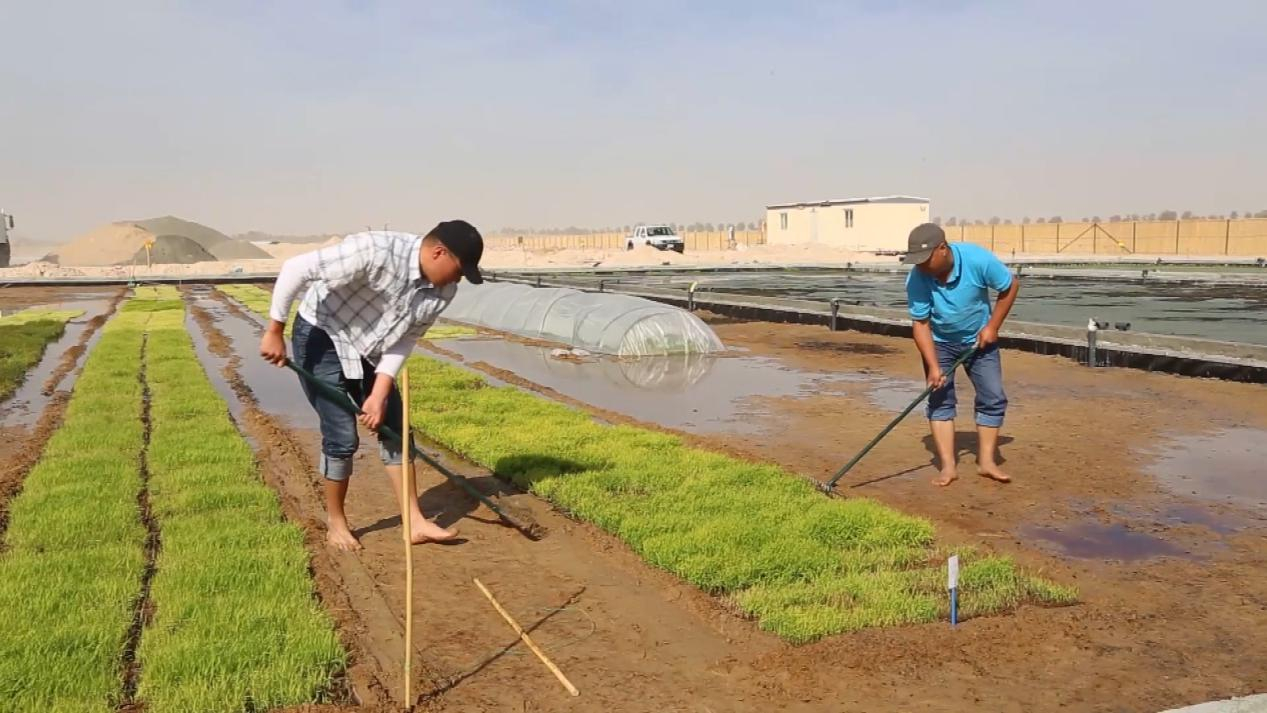 Yuan's team have planted saltwater rice in countries including the UAE, Russia, and Madagascar. /CGTN Photo

Yuan's team have planted saltwater rice in countries including the UAE, Russia, and Madagascar. /CGTN Photo

Saltwater rice is making waves abroad, too. In 2018, Yuan's team successfully grew rice in the desert outside Dubai, yielding an impressive 7.5 tonnes per hectare – double the global average. They now plan to further expand this experimental plot, with the eventual goal of covering 10 percent of the United Arab Emirates in paddy fields.

Though saltwater rice has had some initial success, it's still at the experimental stage. A lot of work needs to be done before it can become commercially viable. But the clock is ticking.

Worldwide, a billion hectares of land has already been lost to salinisation, and it's estimated that 10 million hectares more are becoming saline every year. If saltwater rice really is able to transform these areas into fertile land, then it will not only ensure China's national food security, but also go a long way towards achieving zero hunger on a global scale.