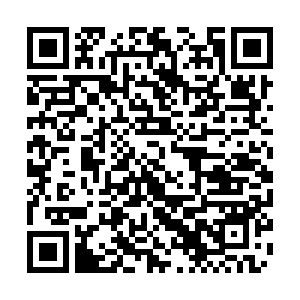 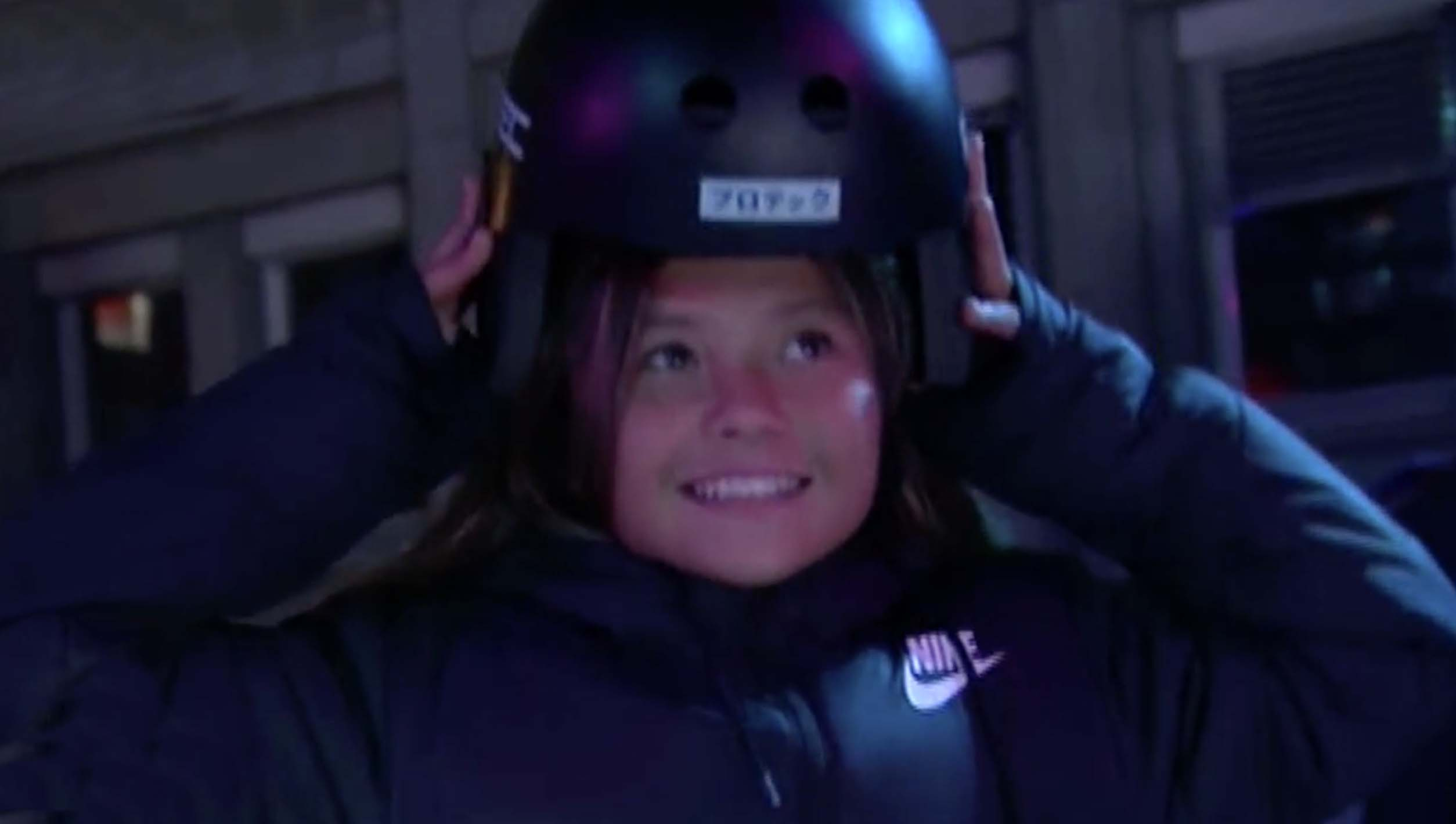 British skateboarding prodigy Sky Brown, aged just 11 years old, has gotten her first taste of the Olympics with a visit to the 2020 Lausanne Winter Youth Olympics in Switzerland. She has impressed spectators, skateboarding amateurs and many youth worldwide because of her fearless attitude.

Brown, who won the bronze medal at last September's World Championships, is hoping to become one of the stars of the 2020 Summer Olympics when skateboarding makes its debut in Tokyo.

Speaking to the IOC in Lausanne, Brown said she wants to be a role model for young girls. With a Japanese mother, Brown will be a huge hit in Tokyo if she does make it to the start line.