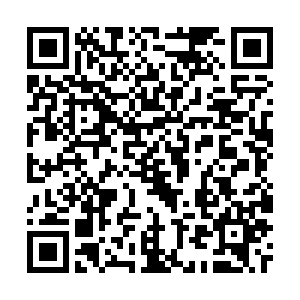 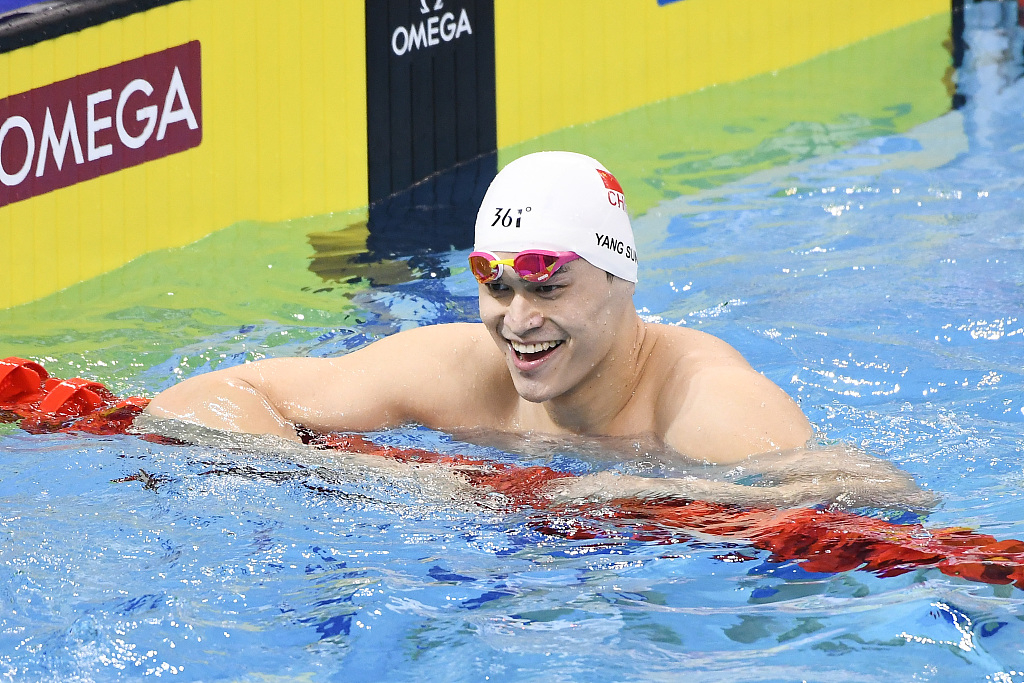 It was the first gold medal for Sun in the 2020 season. Not long ago, the 28-year-old passed a troubled spell for an appeal hearing. Just one day before, Sun was surpassed by Rapsys with a 0.03-second margin and missed the men's 200-meter freestyle event's victory.

The world top-class athlete showed his dominant power in the 400m freestyle event in front of all his home fans, suggesting that he is aiming high for the upcoming Tokyo Olympic Games.

Xu Jiayu of China also won his second gold medal in this tournament as he finished the men's 50m backstroke final in 00:24.63.

According to FINA official website, the brand-new 'FINA Champions Swim Series' is since 2019 a circuit gathering the top athletes of the sport, and it has an original competition format including finals with only four swimmers.