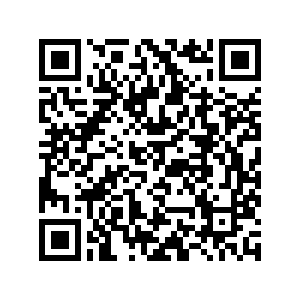 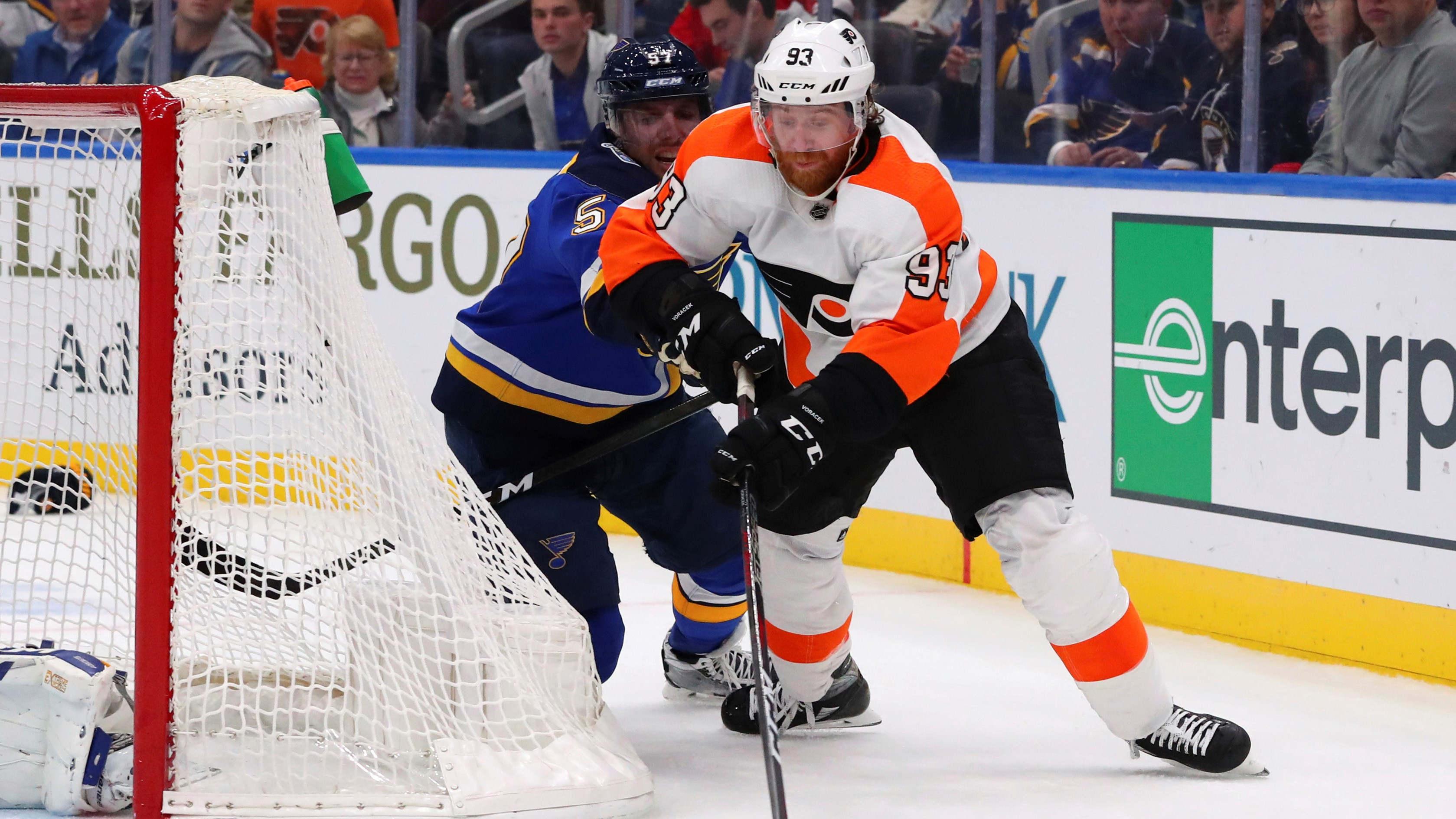 Jakub Voracek #93 of the Philadelphia Flyers tries to control the puck in the game against the St. Louis Blues at the Enterprise Center in St. Louis, Missouri, January 15, 2020. /AP Photo

Jakub Voracek #93 of the Philadelphia Flyers tries to control the puck in the game against the St. Louis Blues at the Enterprise Center in St. Louis, Missouri, January 15, 2020. /AP Photo

The Philadelphia Flyers have shown the ability to play up to their competition.

Jakub Voracek scored in overtime and the Flyers beat the St. Louis Blues 4-3 on Wednesday night.

The win capped a four-game stretch in which the Flyers played three teams who at the time were tied for the NHL points lead (Washington, Boston and St. Louis) and one against Tampa Bay, the reigning President's Trophy winner. Philadelphia went 3-1 during the stretch.

''We've played against some real tough opponents lately, Washington, Tampa Bay, and Boston, and to come in here tonight against the Stanley Cup Champions, play the way we did hard at both ends, there were some performers on the ice that were making it real challenging for us to keep our focus and our cool,'' Flyers coach Alain Vigneault said. ''But we did and we battled and we found a way to grind out and get a greasy road win against a real tough team.''

Tyler Pitlick, Michael Raffl and Travis Konecny scored for the Flyers. Brian Elliott, playing for the first time since Jan. 7, stopped 30 shots and improved to 6-2 in his career against his former team.

Justin Faulk, Ryan O'Reilly and Alexander Steen scored, and Jordan Binnington made 21 saves for the Blues, who had their NHL best nine-game home winning streak snapped. The streak matched the longest in franchise history set from Jan. 26 - Feb. 26, 1991.

Voracek's goal spoiled the Blues' comeback bid from two goals down and snapped his 10-game scoreless drought, dating back to Dec. 21.

''You could tell why they are so successful in the playoffs because I felt after we tied the game 1-1 they started playing physical and all 18 guys were finishing checks,'' Voracek said. ''They played really heavy for awhile there. When they bring this kind of game in the playoffs I see why they won last year.''

With the Blues trailing 3-1, O'Reilly cut the deficit in half with his ninth midway through the third. The goal snapped a seven game scoreless stretch for O'Reilly, dating back to Dec. 29.

Steen tied it with 6:21 left on a backhand after Robert Thomas' pass found him all alone in front of the Flyers' net. It was Steen's fourth of the season, all of which came on the Blues' current five-game homestand.

''I thought they started making wiser choices than us,'' Steen said. ''Obviously they were down one and came out with some jump in the second and I didn't think we matched it as well as we have in the past, especially during this homestand. But going into the third I thought we stepped it up again. It was a back and forth hockey game.''

Faulk's power-play goal, a one-timer off a perfect feed from Steen, gave the Blues a 1-0 lead with 5:36 left in the first period. Faulk has 21 points in 31 career games against Philadelphia, the most he has scored against any team.

St. Louis has at least one power-play goal in 11 of their last 14 games.

Pitlick tied the game with his fifth goal of the season with 7:17 left in the second period. Pitlick scored when his centering attempt from behind the net deflected off the leg of a Blues defender past Binnington.

Raffl banged home a rebound of Robert Haag's slap shot to put the Flyers up 2-1 with 4:17 left in the second. It was Raffl's fifth goal of the season and first in three games.

''It's just a different vibe, a different feeling in the locker room,'' Raffl said. ''It seems like when we play the top teams boys show up, boys are ready, and it was a lot of fun lately.''

''Everybody played hard,'' Voracek said. ''Everybody had a good game. They had six power plays. We had two. I think we handled ourselves pretty well and waited until overtime for the game-winner so that's good.''

In the other game on Wednesday, the Montreal Canadiens suffered a 1-4 loss against the Chicago Blackhawks at home.