What should we make of China-U.S. phase one trade deal?
Robert Lawrence Kuhn 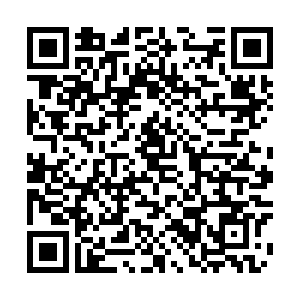 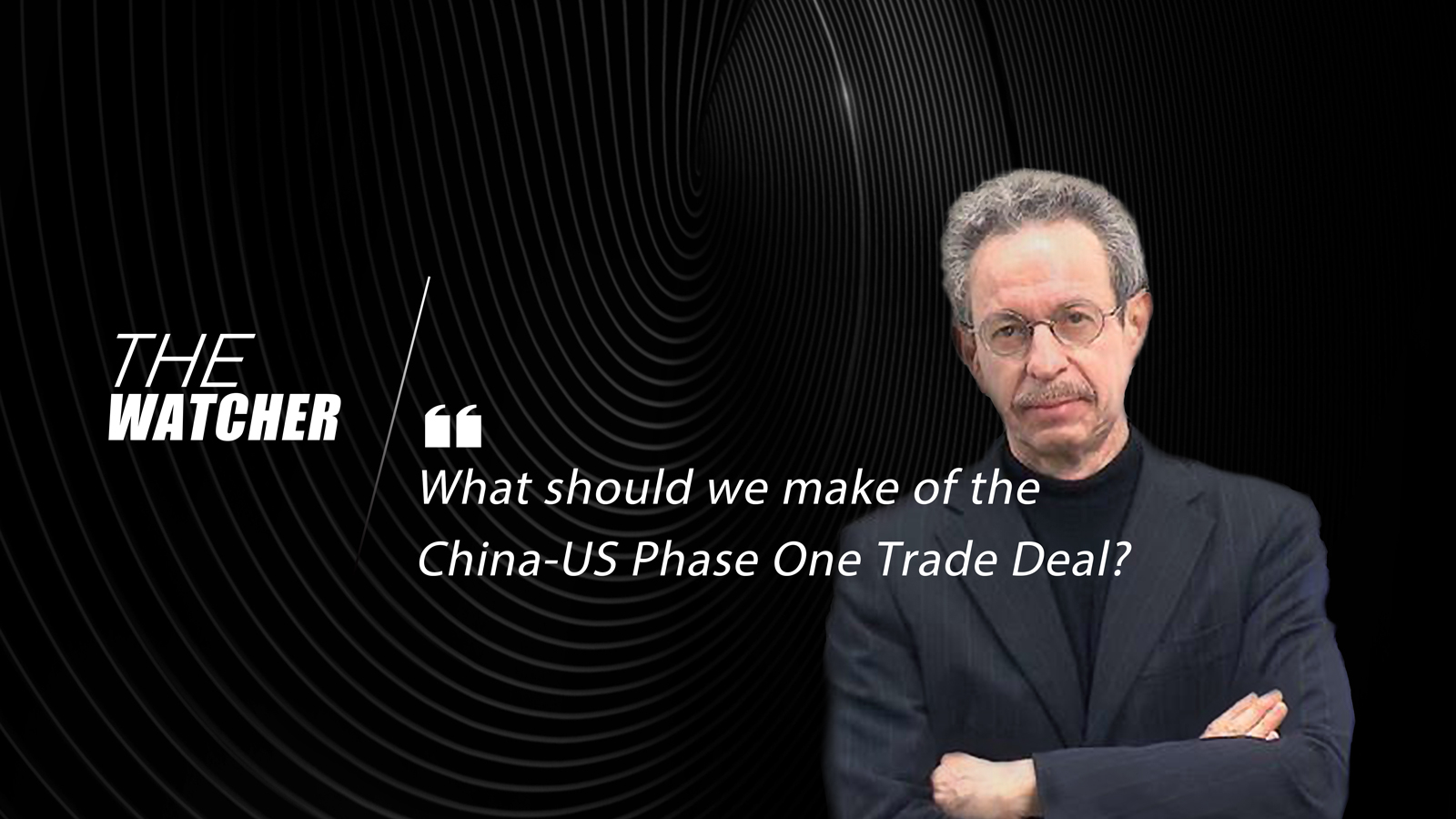 I'm Robert Lawrence Kuhn and here's what I'm watching: the China-U.S. phase one trade deal, just signed – what should we make of it?  When agreement was first announced, accompanied by scant details, the conventional wisdom in the West was that the lack of specificity was a bad omen.

I thought the lack of detail was a "good omen" – and here's why. A real deal requires both sides to compromise, but compromise could inflame nationalism in both countries, which could inhibit leadership in both countries from completing the deal. However, if the details were released after the deal were done, criticism would be muffled.

The phase one trade deal is a milestone in international trade and Sino-U.S. relations. Credit should be given to the smart, patriotic people on both sides for the incisive and meticulous provisions. The chapter on intellectual property, long an exemplar of U.S.-China contention, is especially detailed – 16 pages of scrupulous provisions from IPR identification to IPR enforcement. The opening paragraph is a masterpiece of balance and candor, stressing the importance of intellectual property protection to China, in building an innovative country, growing innovation-driven enterprises, and promoting high quality economic growth.

As for phase two, no one claims it will be easy. But let no one diminish the substantial achievement of phase one. There are eight chapters including on intellectual property, technology transfers, food and agricultural products, financial services, exchange rates and transparency, expanding trade, and dispute resolution. China agrees to increase substantially its purchases of U.S. products and services. The U.S. cancelled the tariffs originally set for December 15 and modestly reduces prior tariffs. Chinese economists tell me that the deal should be celebrated: China is making the kind of reforms that China should do anyway, furthering comprehensive reform and opening up. In the long run, China's so-called "concessions" will be better for China than they will be for the U.S.

I see phase one as an opportunity for the U.S. to improve its image in China by demonstrating that it does not seek to contain or restrain China's proper development, recognizing, as stated in the Preamble, "the importance of the bilateral economic and trade relationship".

Similarly, it is an opportunity for China to appeal to Western hearts and minds. Because there is skepticism on each side over whether the other side will live up to its side of the bargain, China can take advantage of low expectations to undermine Western biases. What is often missed in the trade dispute is how much the economy of the entire world depends on good trade relations between China and the U.S.

Phase one does not solve all problems, but by providing stability for China-U.S. economic relations, it does enhance global confidence and increase opportunities for global prosperity.