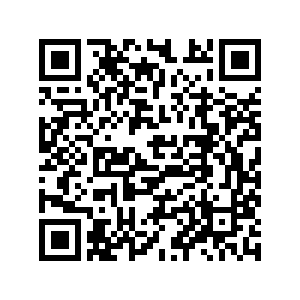 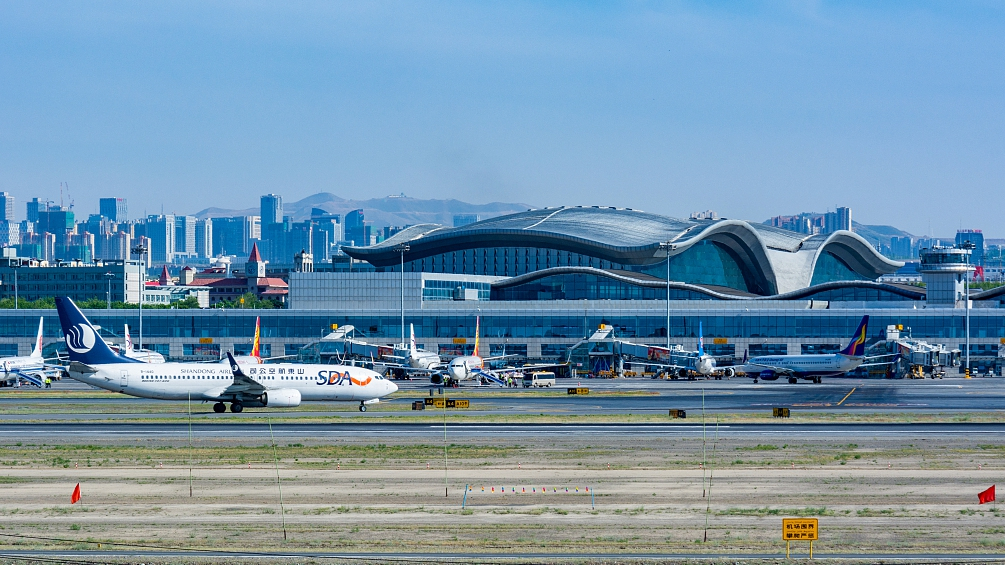 Around 37.58 million passenger trips were completed last year, up 11.6 percent year on year, while cargo turnover processed by the industry rose 13 percent to reach 217,000 tonnes, according to a conference held by the Civil Aviation Administration of China (CAAC) Xinjiang Regional Administration.

So far, the number of air routes has reached 307, including 27 routes linking Xinjiang with foreign countries and regions, as the autonomous region strives to improve connectivity and transform itself into a transportation hub along the Belt and Road.

The CAAC Xinjiang Regional Administration has completed a total of 15.39 billion yuan (around 2.2 billion U.S. dollars) of investment on key projects since 2016. Construction will start this year for new airports in Taxkorgan, Bayanbulak and Alaer.

Home to dozens of ethnic groups, Xinjiang occupies one-sixth of China's territory. With diverse ethnic culture and unique landscapes, it has vowed to build itself into a popular destination for tourists from home and abroad.

According to Xinjiang officials in May 2019, there has been no violent incident in Xinjiang for more than two years. The stability benefited tourism and boosted employment opportunities. The number of tourists to Xinjiang exceeded 200 million in the first 10 months of 2019, up 42.62 percent from the same period of the previous year.