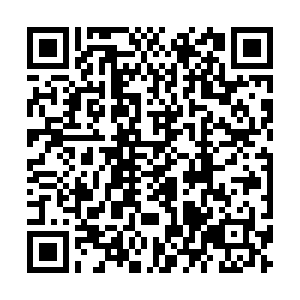 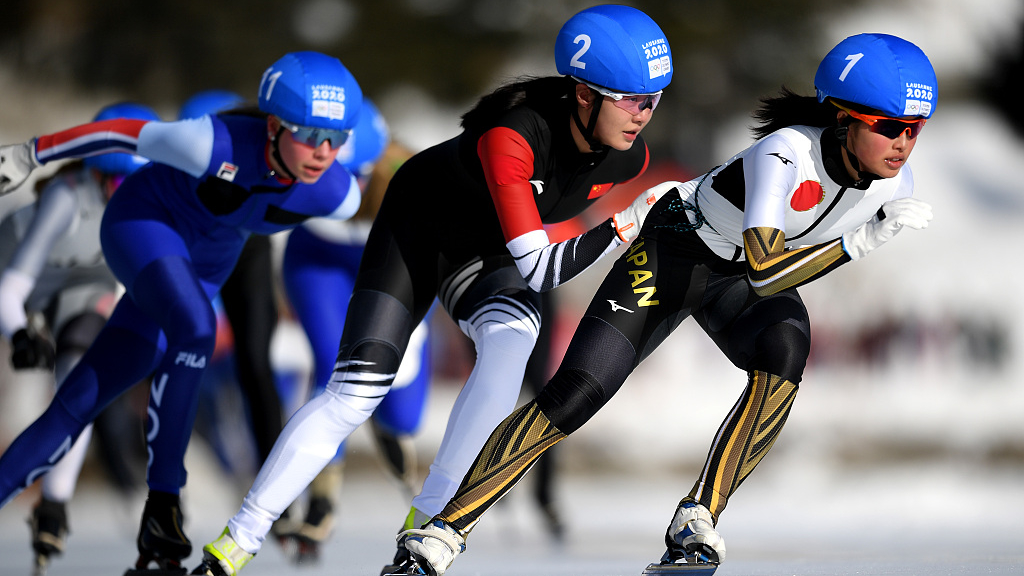 This is the first gold won by a Chinese athlete at this Winter Youth Olympic Games.

On the final match day of speed skating on Lake St. Moritz, the 17-year-old clocked her winning time of six minutes and 50.68 seconds, beating Zuzana Kursova from the Czech Republic by 0.22 seconds. Katia Filippi of Italy finished third at 6:51.03.

Yang who placed fourth in 500m on Sunday and third in 1,500m on Monday, said "I made it finally! I couldn't be much happier now. I always believe I have a chance to win. Maybe it came a bit late but it came in the end. Youth Olympics is only a once-for-a-lifetime event for every athlete and I got the chance to stand at the top of podium." 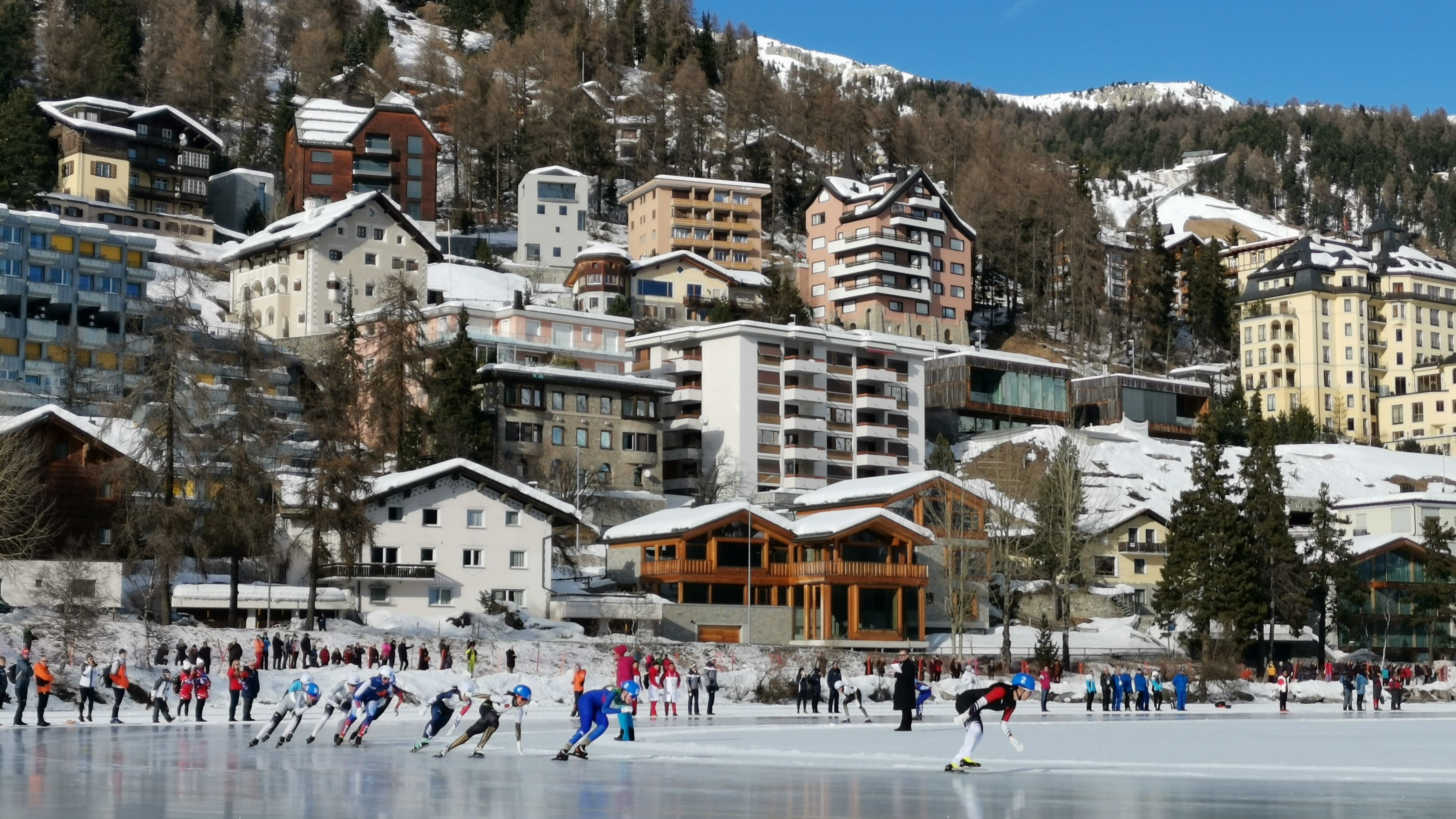 "We had a strategy to run together and we had three plans to deal with different situations. Wang sped up the tempo at the 5th lap and she wasted too much energy to keep the distance but secured my berth," said Yang.

As the 500m runner-up, Wang was the last to finish in mass start, but felt happy for the victory of her teammate.

"All the possibilities are within our consideration and our skaters had the great race as we expected. Yang took control of the final lap. She deserves the victory," said Liu Kai, coach of China's speed skating team. "Wang and Yang missed the chance of winning the gold in the previous races but we had a happy ending today."

China sent Xue Zhiwen and Sun Jiazhao for the boys' mass start speed skating event. Sun finished last and Xue was knocked out in the semifinal.

They will continue to compete for medals in short-track speed skating, freestyle skiing and other competitions at the third Winter Youth Olympic Games.

(CGTN Sports Scene's Chi Xiaoning has contributed to this story)