Year of the Rat: Why is the Rat the first of the Chinese zodiac signs?
By Ai Yan 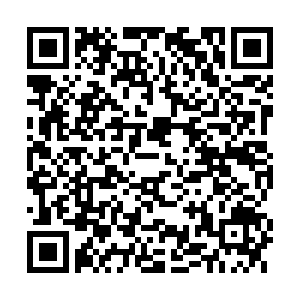 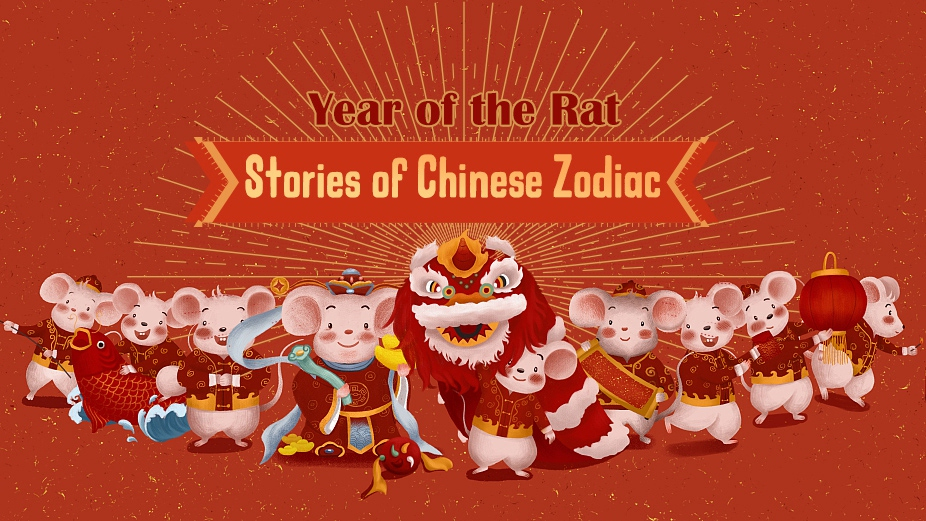 The Spring Festival is just around the corner and in a few days, we will ring in the Year of the Rat. It also marks the first year of a new round of the Chinese zodiac, since the rat is the first in the cycle of 12 Chinese zodiac signs.

To those who might not be quite familiar with the zodiac, it is a repeated cycle of 12 years, with each year being represented by an animal. The cycle begins with the Year of the Rat, and goes through Ox, Tiger, Rabbit, Dragon, Snake, Horse, Goat, Monkey, Rooster, Dog, ending with the Year of the Pig.

It is not difficult to notice that the rat is the smallest animal in the group, so how comes it ranks on top of the list? Well, there are several explanations. 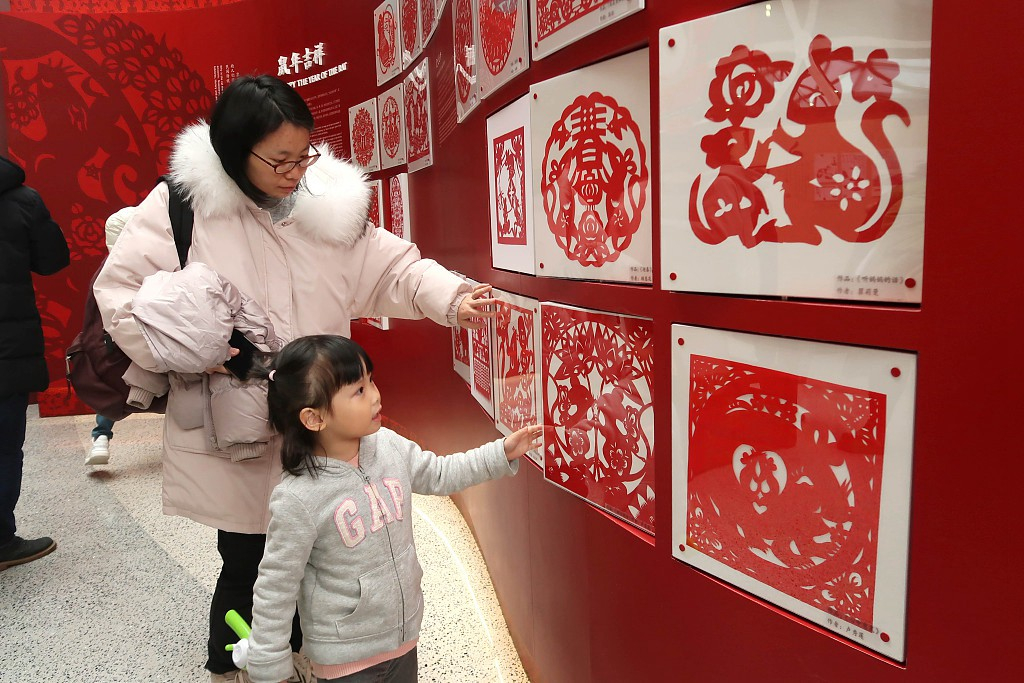 The 12 Chinese zodiac signs are based on the 12 Terrestrial Branches. Ancient Chinese people invented the system based on observations of the orbit of Jupiter, which has a  12-year rotation basis.

Chinese people named each of the Terrestrial Branches, and use them to mark the year, month, date, as well as different periods of the day. Therefore, Jupiter is also known as the "Year Star" in ancient China.

The order of the zodiacs was based on their habits and activity time during the day. For example, the rats usually come out around midnight, therefore it is arranged at the beginning of the Terrestrial Branches, referring to the period between 23:00 p.m. and 1:00 a.m.

Likewise, the ox is the second because the animal ruminates after 1:00 am, and the tiger comes next for it is believed to start wondering around praying between 3:00 to 5:00 in the morning. The same order was transplanted to the arrangement of the 12 zodiac signs.

Without any records on archives, this is the most believable explanation, since it is more of a summary of the ancient people's observation of nature. Most of the ancient systems used by the Chinese were created in the same way. 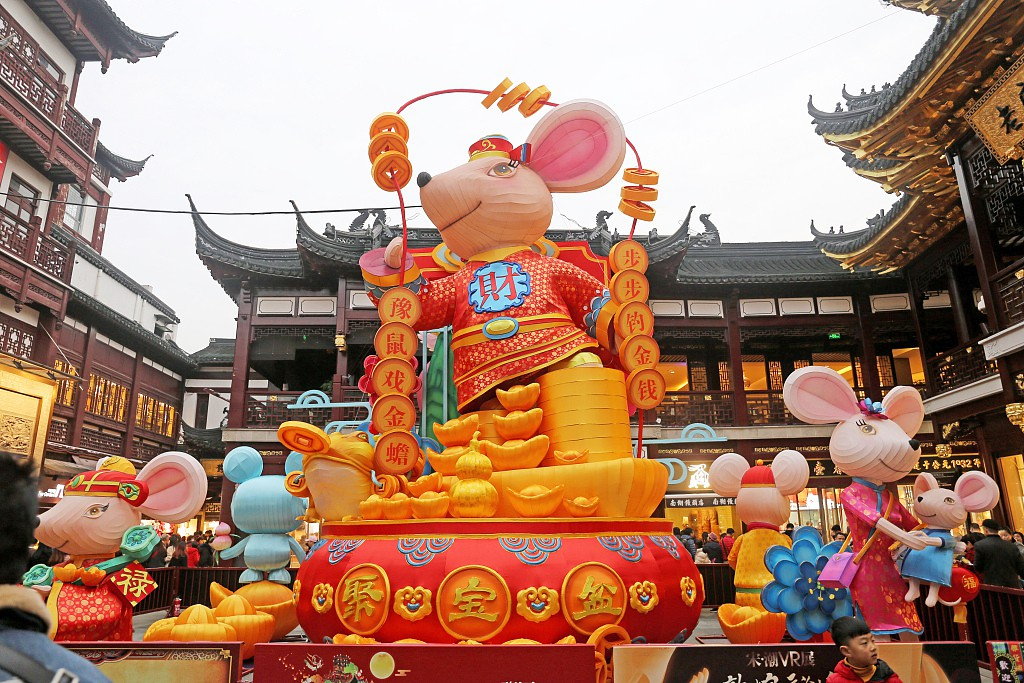 Where there is unknown, there are mythology and folk stories. Mystery generates stories and legends.

Being the smallest of the 12 animals and the one on top of the list, the rat has been faced with various kinds of questions and challenges since the very beginning. There are many stories to explain this.

In the most widely known version, Huangdi, or the Yellow Emperor, known as a deity and ancestor of the Chinese people, called on all animals to get registered for the 12 zodiac when the country firstly settled and the animals were placed in a "first come, first serve basis." All the animals got up early in the morning and hurried to the destiny except the rat, which found a shortcut by hiding on the ox's back. When the Yellow Emperor starts to give them orders, the rat standing on the head of the ox was named first.

In some other versions, the rat was also said to have forgotten to wake up the cat, which therefore lost the qualification to be listed as one of the zodiac signs. Since then, the friendship died and they became enemies.

Everybody knows that folk stories are fictional, but it doesn't stop them from being told from generation to generation.

The image of rat in the Chinese zodiac 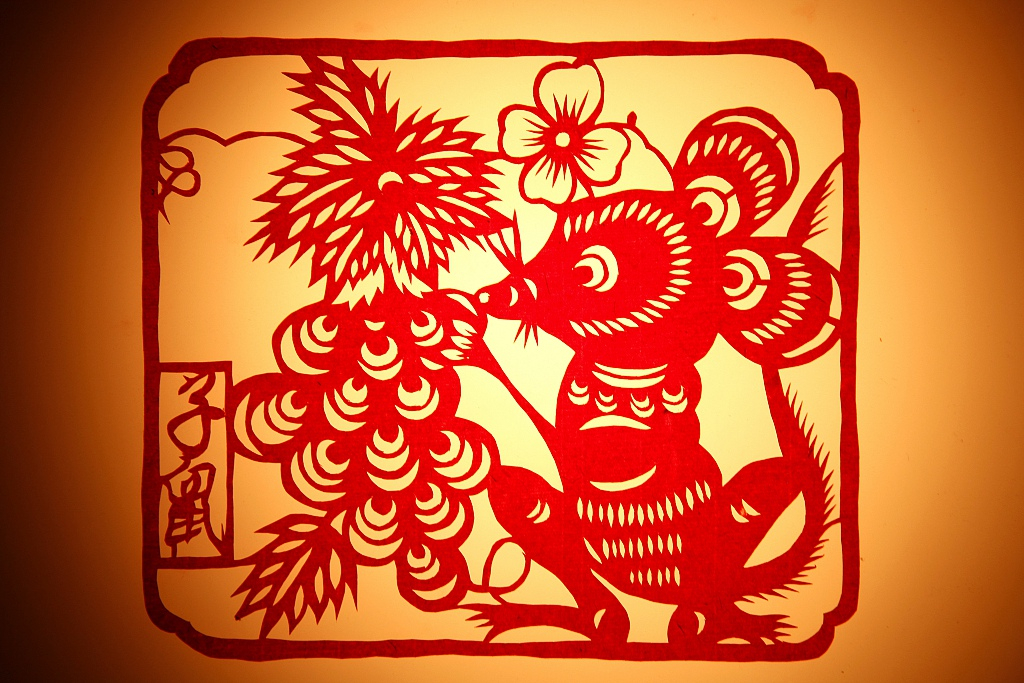 No matter how the rat made into the Chinese zodiac in the first place, being part of the group has already changed its destiny and expanded the cultural connotations of the little animal.

The zodiac sign of the rat represents qualities like intelligent, flexible and vigorous. People born in the Year of the Rat are also believed to be blessed with such qualities. In some Chinese Kung Fu novels, the rat was also personalized in characters with chivalrous spirits.

There are also a lot of poems, proverbs, fairy tales themed around the animal, and it has been depicted by artists in traditional Chinese paintings and statues.

But their image is not always positive. In Chinese culture, rats could also be considered cunning, greedy, and sneaky. With the Year of the Rat approaching, the little animal is again in the limelight.

Stay with CGTN as we bring you more about the Spring Festival celebrations, giving you a more comprehensive view of the Chinese culture.