A Taste of Home: Eat Zhuangyuan Pig Trotter to score higher in the exams
CGTN 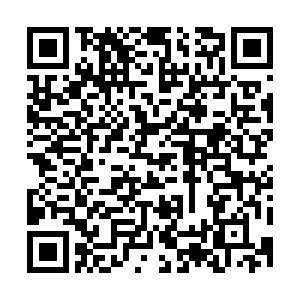 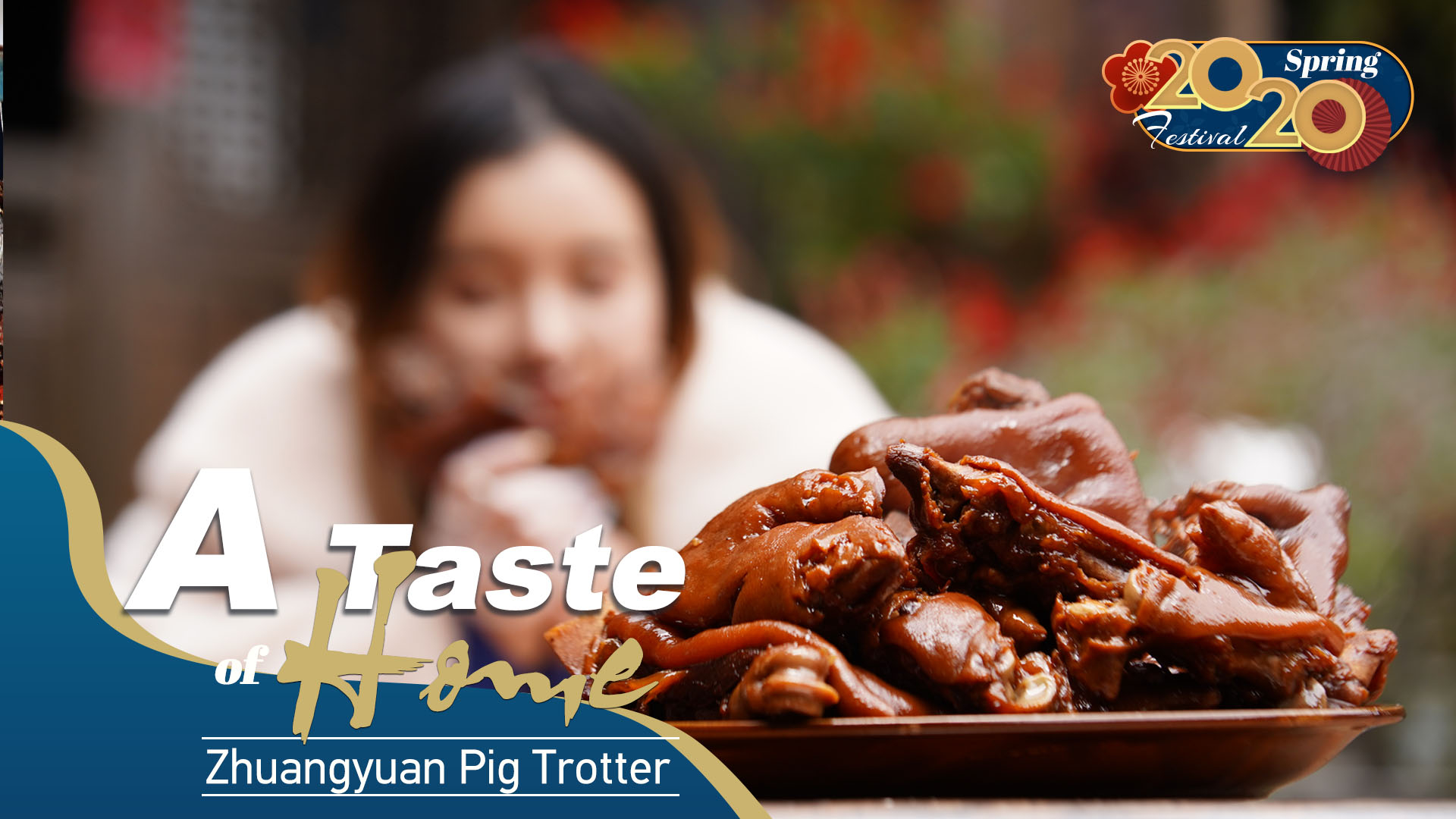 Stewed pig's feet is a common dish in China. In the ancient town of Qingyan in southwest China's Guizhou Province, the dish has a special taste and meaning.

It is said that in the past, Qingyan township saw the birth of a zhuangyuan, a title conferred to the one who ranked first in the highest imperial examination.

The man, surnamed Zhao, ate stewed pig's feet cooked by his mother before attending the imperial examination, and had the highest mark. After that, everyone in Qingyan township started calling stewed pig's feet Zhuangyuan Pig Trotter, or champion pig's feet.

Yu Xing, a resident of Qingyan Township, is known for making the best pig's feet. The secret lies in the stew bag that has been passed down from her ancestors. It has more than 20 rare Chinese traditional medicinal herbs. If any medicinal herbs are missing, the taste will be different. 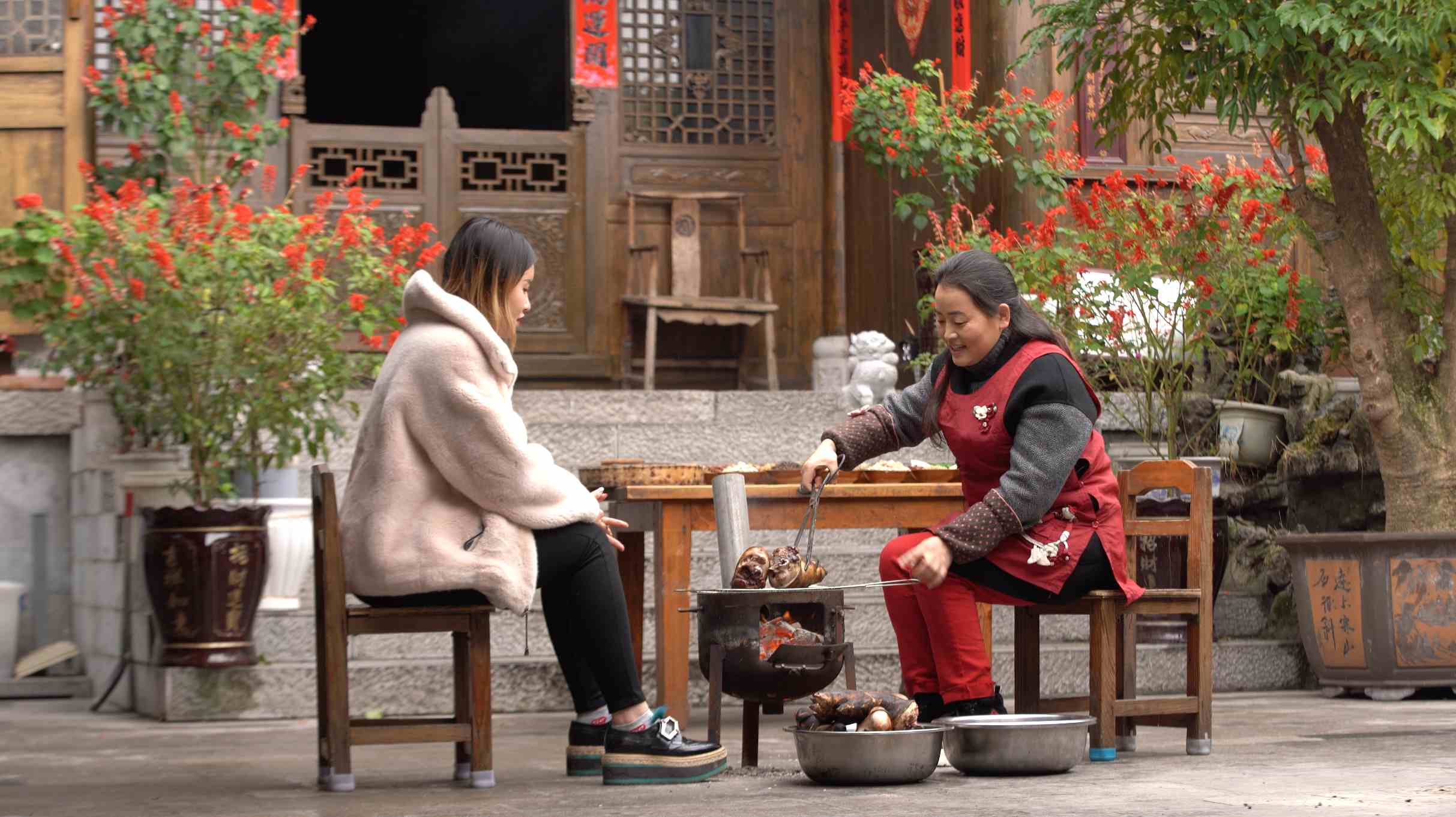 The best Zhuangyuan Pig Trotter is made with patience and attention, allowing the fresh aroma to soak in. After hours stewing, the meat will gradually separate from the bones, becoming soft and tender, but also chewy.

Qingyan residents pin their best wishes and expectations on Zhuangyuan Pig Trotter, hoping the dish will bring their children success in exams.

Yu said her son used to be very naughty and didn't study hard. Every year during the Spring Festival, Yu made several Zhuangyuan Pig Trotters, only wishing for him to be accepted in a university. Her son studied with determination, and in the end, realized his mother's wish and entered university last year.

On New Year's Eve, Qingyan people share Zhuangyuan Pig Trotter on the dinner table, thanking their ancestors for their upbringing and wishing their children a bright future.