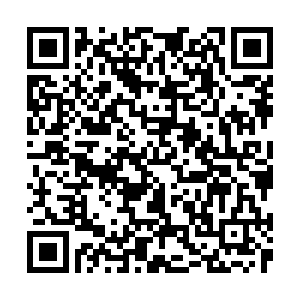 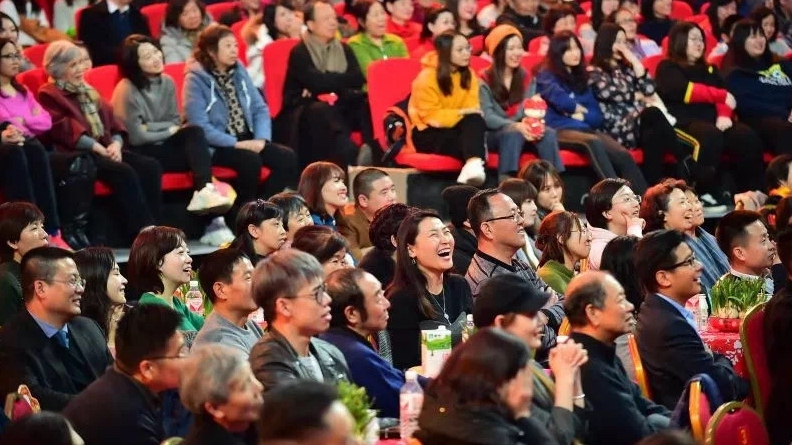 China Media Group's (CMG) Spring Festival gala 2020 held its second rehearsal on Thursday. Watching the iconic event on Chinese New Year's Eve has become a tradition in many Chinese households, where family members would crowd around their TV sets with snacks ready to catch every moment of the spectacular performances. The annual show has also begun to attract global media attention, not just for its portrayal of Chinese culture but also for its innovative use of the latest technology to bring the showcase to life.

This development has not escaped the notice of many foreign media. Citing that the 2020 Spring Festival gala will deeply reflect the social reality in China, the Russian Gazette reported on how, through sophisticated video production, audiences would have the ultimate  "Naked-Eye 3D" experience in front of their screens during this year's gala.

Meanwhile, Radio LCF, a French media outlet, told its Facebook followers via its official account that CMG's Spring Festival gala will produce an 8K version of the gala to viewers with the support of 5G technology. 8K Ultra HD 8K resolution, as it is more commonly known, is the highest image resolution on the market today and refers to an image display resolution of about 8,000 pixels, which seems like light years above the other lower resolutions such as high definition (HD).

This year's Spring Festival gala is also dedicated to breaking the boundaries of the stage and enhancing the audience's sense of participation, Radio LCF added.

A Chinese opera performer is puts on makeup. /CCTV Photo

A Chinese opera performer is puts on makeup. /CCTV Photo

The songs of this year's Spring Festival gala are closely related to the themes of the era and trending social topics. This year's gala will make a greater effort to interact with the audience both those in the studio and those at home watching with their family members, the organizers said.

It will be more festive, use the latest technology, as well as network linkage, fusion communication and other aspects of recent breakthroughs, they said.

The 2020 gala will also include international fashion and classical dance performances, CCTV news reported. Other mainstays, such as acrobatic and Chinese opera performances, are also expected to be bigger and more colorful. 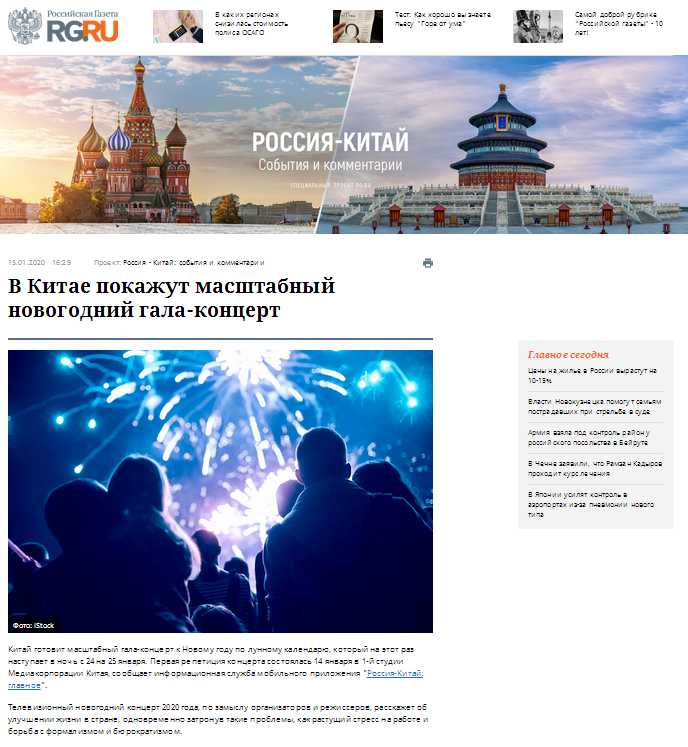 Apart from its main site in Beijing, CMG's 2020 Spring Festival gala will also have sub-venues in Zhengzhou City, Henan Province and the Guangdong-Hong Kong-Macao Greater Bay Area, according to early reports. All venues will also have full 5G network coverage.

Additionally, the event will see CMG cooperating with popular Chinese platform Kuaishou to bring audiences across China even closer to the iconic annual event.

Other foreign media that have shown an interest in the popular Chinese New Year's showcase are Record China, the largest Chinese news website in Japan; Niconico, the largest Japanese video website; and Biglobe News, a Japanese information portal, who all published reports on the CMG's 2020 Spring Festival gala.