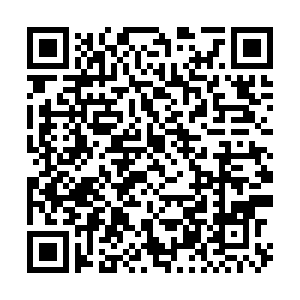 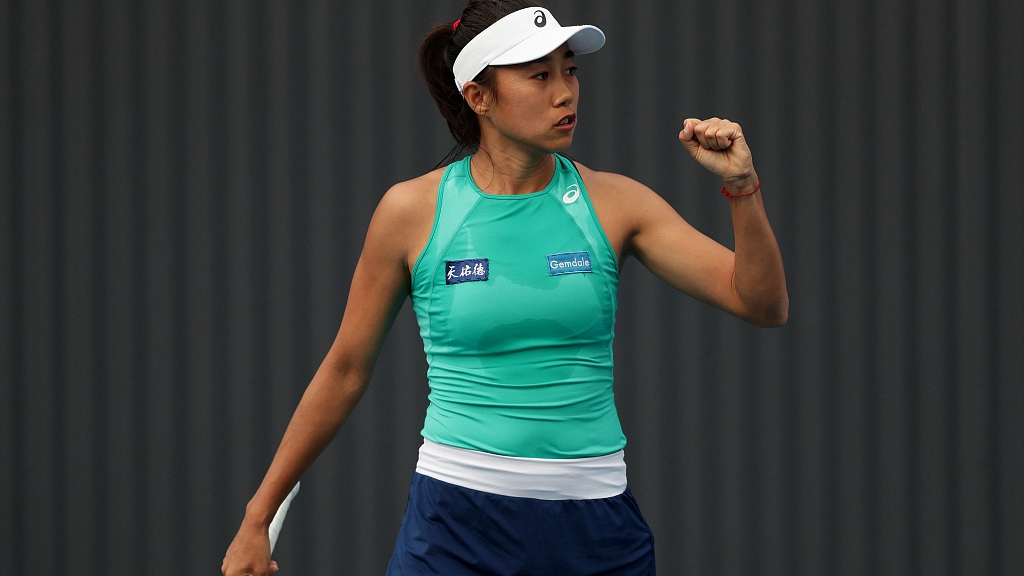 China's Zhang Shuai celebrates winning a point during her second round singles match at the 2020 Hobart International at the Domain Tennis Center, Hobart, Australia, January 15, 2020.

China's Zhang Shuai celebrates winning a point during her second round singles match at the 2020 Hobart International at the Domain Tennis Center, Hobart, Australia, January 15, 2020.

For Zhang Shuai, Australian Open brings back precious memories. The unseeded Chinese beat the odds to clinch the women's doubles, her first Grand Slam title along with Australian Sam Stosur last year. But her latest bid to make breakthrough in women's singles is not going to be easy.

Zhang will meet former U.S. Open champion Sloane Stephens in the opening round of the 2020 Australian Open. The 30-year-old veteran stunned Stephens at Melbourne Park in 2018 but the most recent encounter saw the American thrash the Chinese in an one-sided affair.

Zhang's compatriot Wang Yafan has been pitted against world number 18 Alison Riske, who displayed a brilliant run of form after storming into the 2020 Brisbane International quarterfinals a fortnight ago. Wang could next face her compatriot Zhu Lin, who is expected to edge out unheralded Swiss player Viktorija Golubic in round one. 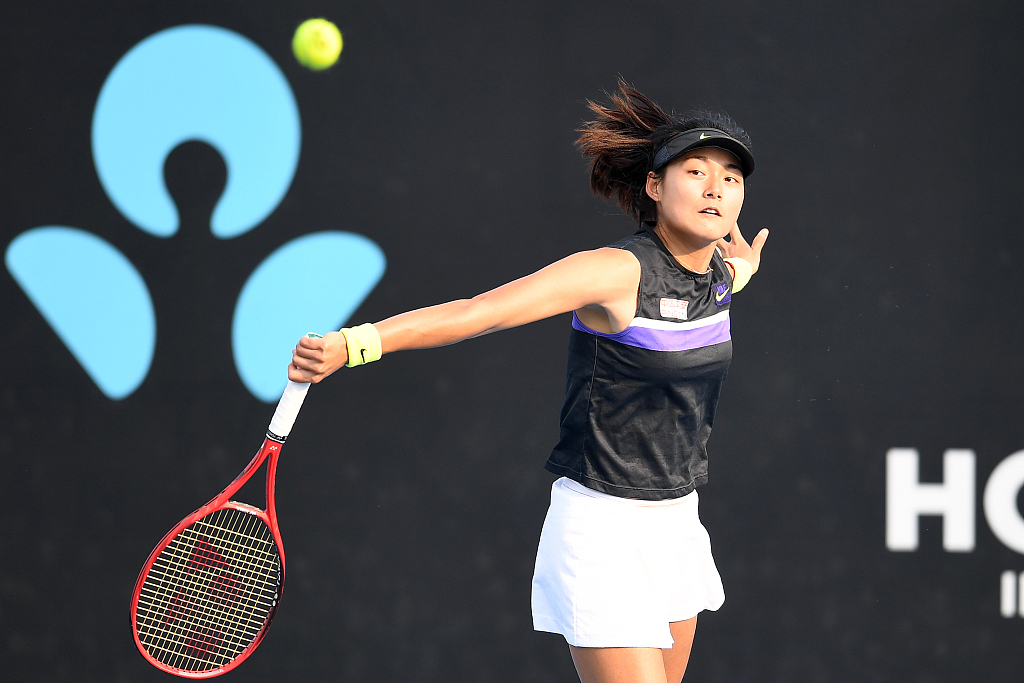 China's number one Wang Qiang will start her campaign by taking on 133rd ranked French wildcards Pauline Parmentier, with a potential third round clash with 23 time Grand Slam champion Serena Williams, who faces Anastasia Potapova in her quest for a 24th title.

Serena's sister Venus has a blockbuster first round clash against exciting young American Coco Gauff, with the winner potentially facing Osaka in the third round. Third seed Osaka starts her title defense against Marie Bouzkova.

World number one Ashleigh Barty opens against Ukraine's Lesia Tsurenko, with the French Open champion on a collision course with last year's finalist Petra Kvitova in the last eight. 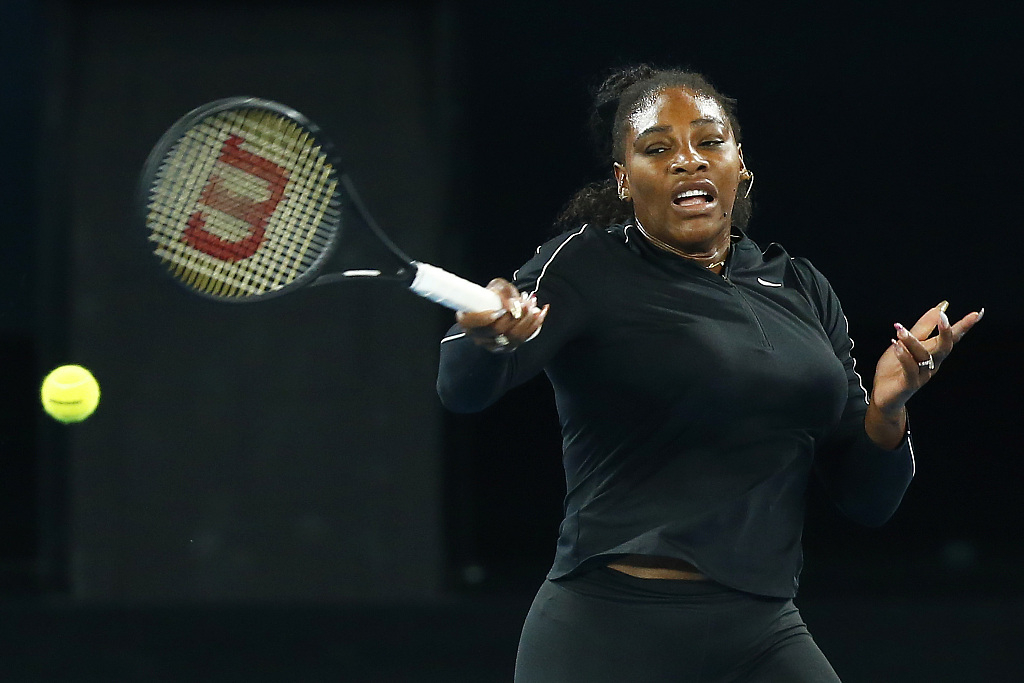 Both Peng Shuai and Zhang Saisai will get underway against an as-yet undetermined qualifier in their first round.

In the men's draw, world number one Rafael Nadal, who is attempting to match Roger Federer's record 20 Grand Slam singles titles, will meet Bolivian Hugo Dellien. Australian Nick Kyrgios could be waiting for him in the fourth round.

Defending champion Novak Djokovic will start his bid to lift a record eighth Australian Open title against Jan-Lennard Struff. The Serb had a fine 2019, winning five titles including at Melbourne Park and Wimbledon on the way to ending the year as number two, behind only Nadal.

The ageless Federer, 38, is up against American Steve Johnson in the third quarter of the men's draw as he targets a seventh Australian Open title, winning his last in 2018.