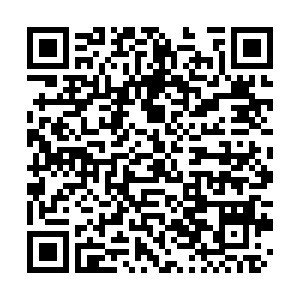 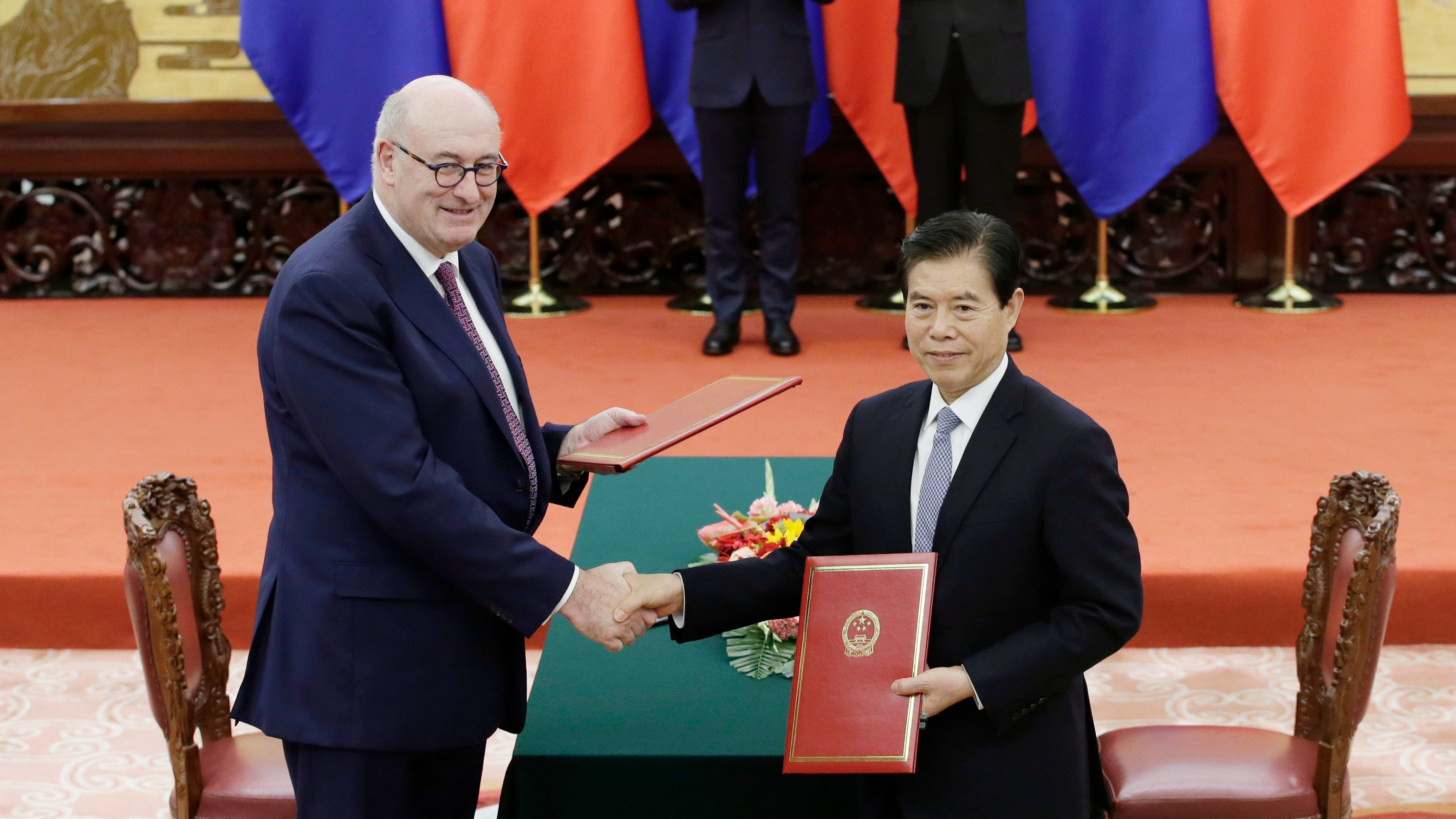 With new leadership in place in Brussels, a raft of high-level meetings and summits on the agenda and a major investment agreement near completion, 2020 will be a "special" year for EU-China relations, the European Union's Ambassador to China Nicolas Chapuis said Friday.

"We need clarity on our differences," Chapuis told journalists in Beijing, but assured that "At the same time, we wish to expand our partnership in order to face (global) challenges: climate change, digitization, growth, stability."

One of the main targets this year will be to complete negotiations on the EU-China Comprehensive Agreement on Investment, which has been in the works for seven years.

The agreement is meant to afford broader access to the Chinese market for European business and investors, with Brussels pushing for a more level playing field and greater reciprocity and transparency in dealings.

"Discussions have entered a critical stage," Chapuis said, adding he was confident a deal could be finalized by the end of the year. A definite timeline however is still unclear and the ambassador noted that Brussels "will not conclude any agreement if the outcome is not what we're hoping for."

News of the U.S.-China phase one trade deal this week made international headlines, but Chapuis said his Chinese counterparts gave him assurances that European businesses would "in no way" be affected by it.

The fact that he was called in to the Ministry of Foreign Affairs to be briefed on the deal showed Beijing wanted to deliver on the investment agreement, he argued. China is Europe's second largest trading partner.

Brussels and Beijing are also "in daily contact" on the 2015 Iran nuclear deal, or JCPOA (Joint Comprehensive Plan of Action), as it continues to unravel following the U.S. withdrawal from the pact and with Iran increasingly stepping back from its commitments.

On top global priorities like the climate emergency and reform of the World Trade Organization (WTO), China and Europe will need to continue working closely together over the next 12 months. "We need to write a new WTO rulebook that will take into account the new international trade situation that will tackle e-commerce, industrial subsidies, force technological transfers and IP protection," said Chapuis.

2020 will mark 45 years of bilateral relations between the EU and China and two major summits are on the calendar: the first one in late March in Beijing, and the second in Leipzig, Germany in September, under the German presidency of the bloc.

New European Commission President Ursula von der Leyen and European Council head Charles Michel will travel to Beijing for the first summit and meet with Chinese President Xi Jinping and Premier Li Keqiang, Chapuis said. The second summit will bring together European heads of state and of government, with Xi and Michel expected to attend, said the ambassador.

Over the next two months, a series of high-level visits are also planned, including one by Chinese Vice Premier Liu He to Brussels to take part in an economic dialogue, as well as separate visits to Beijing by EU Executive Vice President Frans Timmermans and EU Foreign Policy Chief Josep Borrell, who will hold talks with Chinese Foreign Minister Wang Yi.