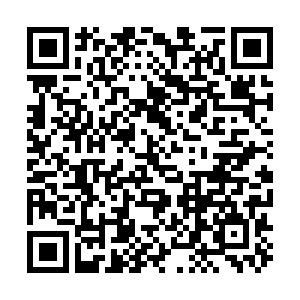 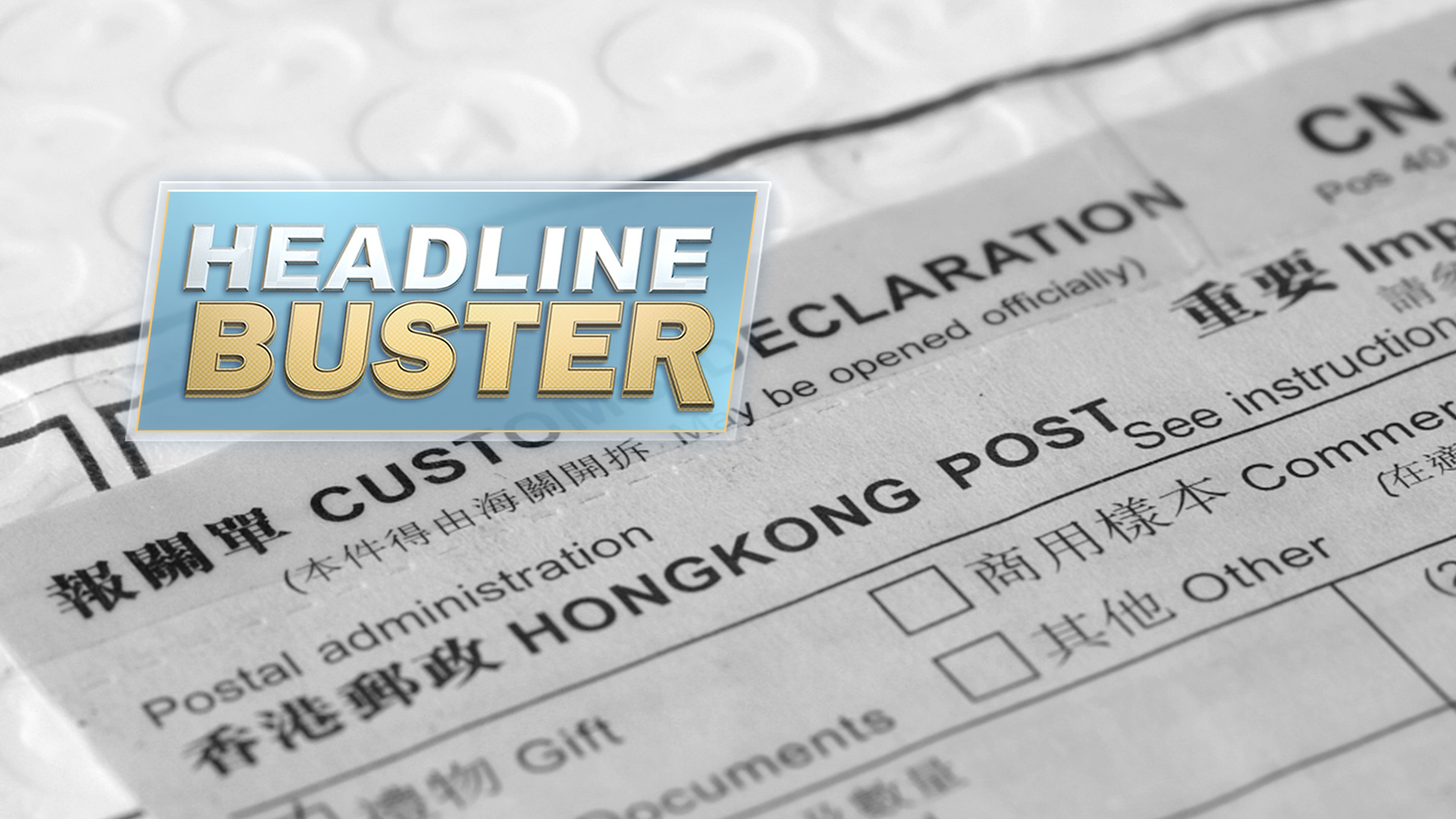 The executive director of the NGO Human Rights Watch, Kenneth Roth, said local authorities on Sunday blocked him from entering Hong Kong where he was scheduled to launch the group's World Report 2020 on human rights abuses around the world.

Although he said immigration officials told him he couldn't enter for "immigration reasons," on Twitter, Mr. Roth wasted no time in posting his own theories. He claimed that the incident was "another disturbing crack in the rights of "One Country, Two Systems" and he had "hoped to spotlight Beijing's deepening assault on international efforts to uphold human rights." The "decision vividly illustrated the problem," he said.

Plenty of Western media pounced on the chance to promote Roth's side of the story, depicting his case as one more sign of the Chinese government cracking down on Hong Kong's "freedom." However, they conveniently neglected to highlight the role his organization has been perceived as playing in fueling anti-China forces. Or they take Mr. Roth's side – explicitly or implicitly.

Reuters' article, headlined "Human Rights Watch head denied entry to Hong Kong ahead of report launch" and published on January 13, is one example. It describes how Mr. Roth says he was blocked at the airport from entering for the first time, having entered freely in the past. It then says, "During seven months of sometimes violent anti-government protests, the Chinese-ruled city has barred several activists, foreign journalists and an academic.”

What exactly does Reuters mean here by the "Chinese-ruled" city? Who should Hong Kong be ruled by if not by the Chinese? Why not just say "city," plain and simple? Or is the article trying to imply that Hong Kong is not part of China? That Hong Kongers are not Chinese? It's an odd editorial choice.

Regardless, the article goes on to say that Hong Kong has barred "several activists, foreign journalists and an academic" since the protests broke out and, farther down, that a Chinese Ministry of Foreign Affairs official had threatened to impose "unspecified sanctions against HRW and several US-based pro-democracy organizations in early December."

But does the article elaborate on why?  No. But we can fill you in.

The Chinese Foreign Ministry on December 2 said that China decided to impose sanctions on certain NGOs that "have supported anti-China plotters who messed up Hong Kong through various means, aiding and abetting them in extreme violent criminal acts and inciting 'Hong Kong independence' separatist activities."

It added that China urges the U.S. to "stop meddling in China's affairs, including Hong Kong affairs" and that China will take further measures if necessary "to firmly safeguard stability and prosperity in Hong Kong and China's sovereignty, security and development interests."

Is it so hard to see why organizations or individuals who want to fuel tensions in a city that's been plagued by violence are not welcome at this time? It's difficult for me to imagine the U.S., for example, welcoming people into the country if they are perceived as agitators or on a mission to trigger further conflict.

You're free to think what you want and to publish all the reports you can manage, but if your organization attempts to meddle in China's internal affairs, don't expect China to welcome you with open arms.

Mr. Roth decided to launch his organization's report in New York instead of Hong Kong as was previously scheduled. Perhaps it's for the best since his group's World Report 2020 says, "In 2019, the United States continued to move backwards on rights," listing examples that range from "inhumane immigration policies" to the promotion of "false narratives that perpetuate racism and discrimination," and from health care to mass incarceration.

It's worth a read, especially since you won't find much media reporting on this side of the story.