How does the BRI bear witness to China and Myanmar's friendship?
CGTN 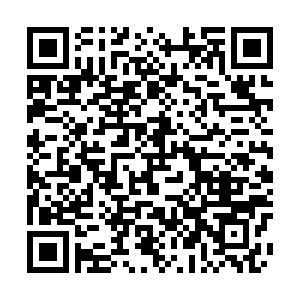 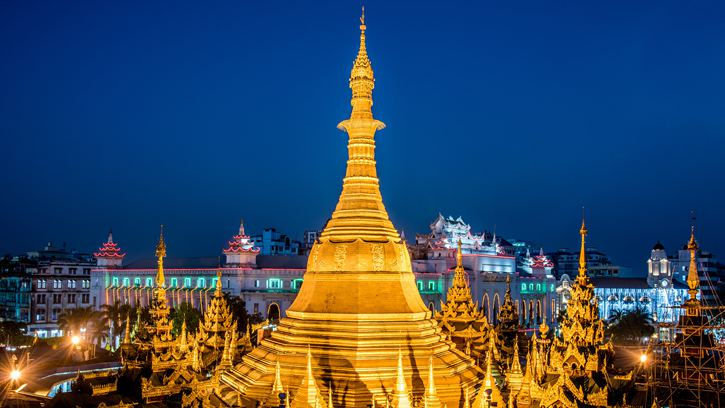 This year marks the 70th anniversary of the establishment of China-Myanmar diplomatic relations. As friendly neighbors, Myanmar has been generally associated with the silk road, which originated in China, throughout history and the friendship of two countries keeps vibrant thanks to the Belt and Road Initiative (BRI).

In ancient times, Myanmar was a transportation hub of both the southwestern Silk Road between China, Myanmar and India and the Maritime Silk Road, bringing great convenience to trade between China, the Indian Ocean and the western world.

The long-term friendly bilateral economic ties have laid a foundation for Myanmar to participate in BRI in the new century.

In 2015, Myanmar joined the China-initiated Asian Infrastructure Investment Bank as one of the founding members.

The two countries then signed a memorandum of understanding (MoU) to jointly build the China-Myanmar Economic Corridor (CMEC) in 2018, aiming to further enhance bilateral pragmatic cooperation within the framework of BRI.

"CMEC is proceeding on schedule. It is a grand project that needs to be carried out in steps," said  Li Chenyang, director of the Institute of Myanmar Studies (IMS) of Yunnan University. 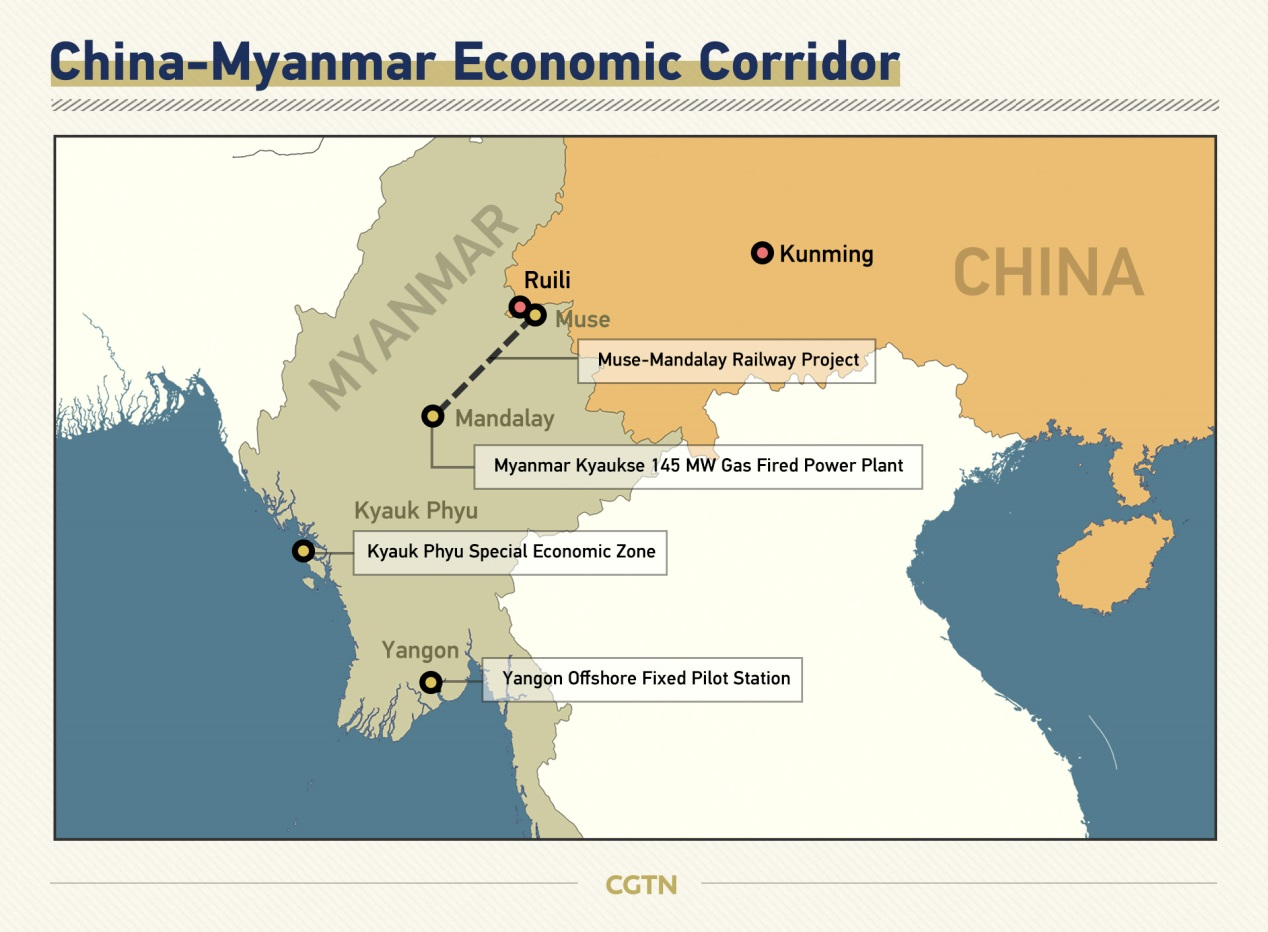 According to the MoU, the economic corridor will form a three-pillar giant cooperation pattern, which starts north from China's Yunnan Province, goes down south to the central Myanmar city of Mandalay, and further extends east to the new city of Yangon and west to the Kyaukpyu special economic zone, with supporting projects on the agenda.

According to Myanmar's State Counselor and Foreign Minister Aung San Suu Kyi, the two sides will seize the 70th anniversary of the establishment of their diplomatic relations as an opportunity to strengthen high-level exchanges, and jointly build the BRI as well as CMEC.

"China is currently Myanmar's most important investor and largest trading partner," said Yang Guoying, professor of Burmese at Peking University, adding that the China-proposed BRI has received a positive response from Myanmar and the economic corridor project is tailored for Myanmar.

The China-proposed BRI has not only brought opportunities to Chinese companies but also benefited countries and local residents along the routes.

Managed by the Myanmar Port Authority, the Yangon Offshore Fixed Pilot Station project, which is the second of its kind in the world following the one built in Thailand, started in March 2017 and construction of the station by China Harbour Engineering Co., Ltd. was completed in February 2019. 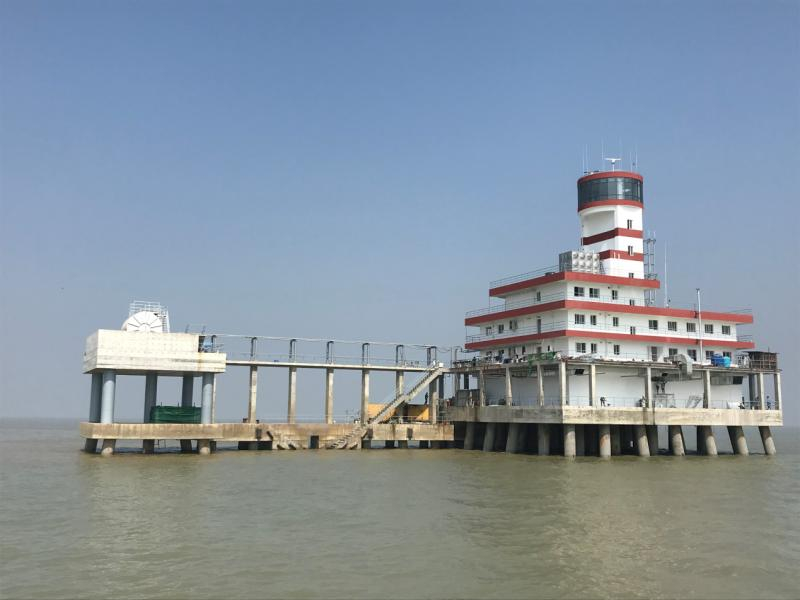 Located at 20 nautical miles away from the mouth of the Yangon River, the pilot station will come into operation with more safety and secure manner to carry out the pilotage services in any weather condition, said U Ni Aung, managing director of Myanmar Port Authority.

At the project opening and handover ceremony in last March, Union Minister U Thant Sin M for Transport and Communications praised the successful completion of the project in line with the international quality standard, saying that the station plays an important supportive role to the country's economic development.

People in Myanmar's Mandala are no more strangers to Chinese companies, which are finding new ways of going global while contributing to the development of relevant countries thanks to new business opportunities brought about by the implementation of the BRI.

The project has brought the total power produced in the region to 525 MW, which will be transmitted not only to Mandalay region but also to the national grid reaching the people in the whole country, Myanmar State Counselor Aung San Suu Kyi remarked at the launch ceremony of the plant last May.

China and Myanmar signed a MoU in late 2018 to conduct a feasibility study of a railway linking Muse, a border town in Myanmar's northeastern Shan state, with Mandalay, the country's second largest city in the north. 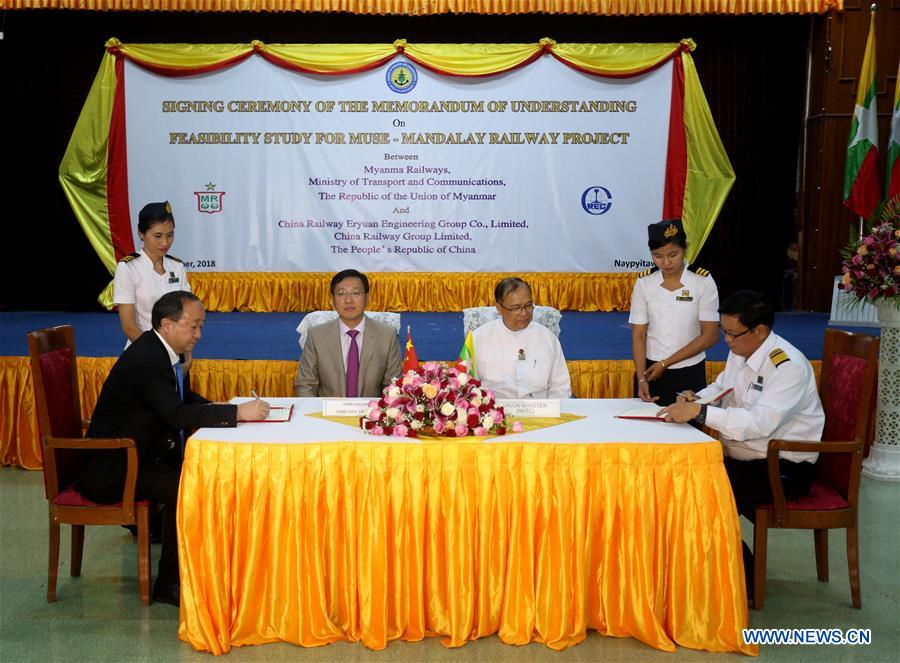 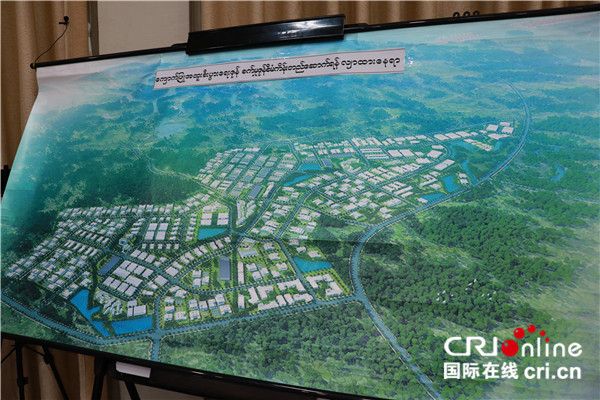 Last year, the environmental and social impact assessment (ESIA) and preliminary geological survey of the project Myanmar were launched by Myanmar, and both sides have been trying to sign the final agreement early to achieve substantive commencement of the project.

"The port project is not just limited to port construction, it also includes a raft of supporting facilities, like transportation infrastructure, as well as customs and quarantine services, which need to be actively promoted at the same time," Li said.

In addition, as of 30 November 2019, the direct economic benefit of China-Myanmar crude oil and natural gas pipeline, both of which starts in Kyauk Phyu and were put into service in 2017 and 2013 respectively, have accumulated 520 million U.S. dollars for Myanmar.

Myanmar and China signed a MoU to set up a China-Myanmar Border Economic Cooperation Zone in 2017 to create business opportunities and jobs, develop manufacturing power and improve bilateral trade. 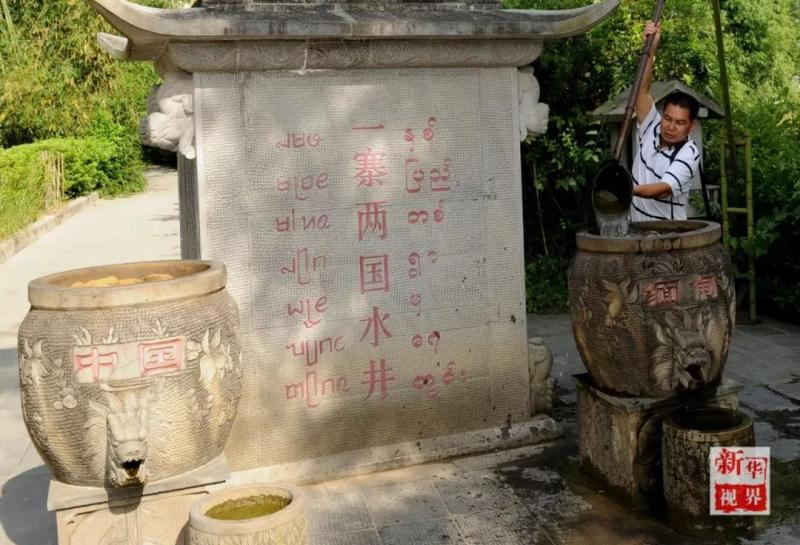 From November 20 to 24 last year, the inaugural Myanmar (Lashio)-China (Lincang) border economic and trade fair was held in Myanmar's northern city of Lashio and will be held once a year. Over 80 companies from China and Myanmar participated with nearly 1.12 million yuan (about 162,290 U.S. dollars) products sold on the spot. The contract sales hit more than 5 million yuan and the intention turnover reached at 107 million yuan.

"The western media has been preaching that the economic corridor is a debt trap," Li mentioned, noting that both China and Myanmar should vigorously refute such false statements with science and measurable facts.