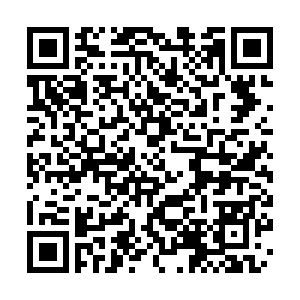 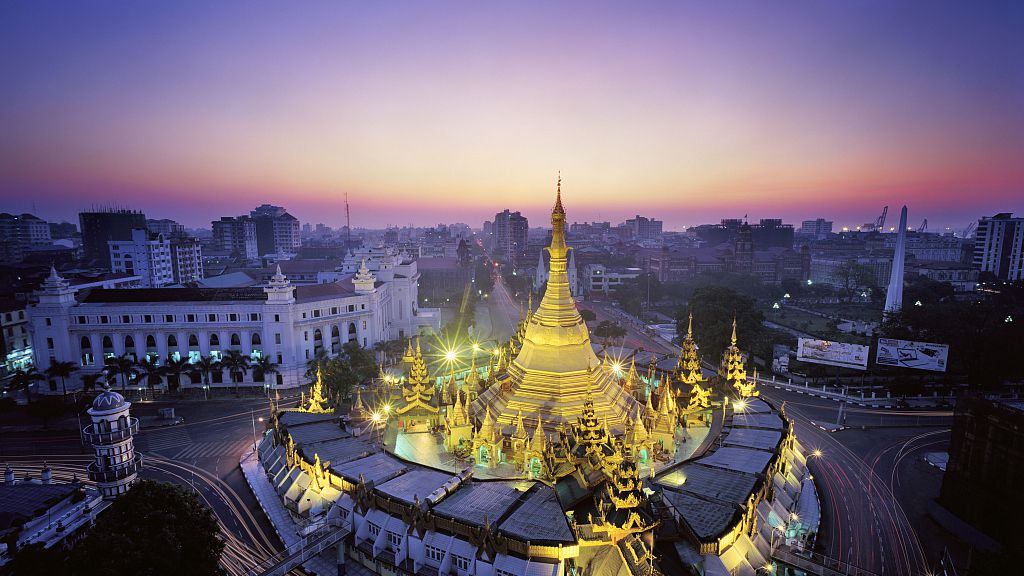 A view of Yangon, Myanmar.

A view of Yangon, Myanmar.

In any middle-to-high end hotel around the world, round-the-clock electricity is a must. But that's not the case in Myanmar, where power blackouts are common.

The Southeast Asian country has long faced a chronic power shortage. The country recently realized its goal of providing electricity to half of its population by the end of 2019, which means over five million households in Myanmar still lack power supply.

But that's already a significant progress. According to the country's Ministry of Electricity and Energy, the government has been increasing power supply at a rate of 12 percent annually during the past three years, and Chinese companies have played a major role in achieving this feat.

Strengthening cooperation in the power sector has been an important issue for China and Myanmar under the framework of the Belt and Road Initiative (BRI).

Since Chinese companies entered Myanmar's power sector in the 1990s, they have undertaken about 40 projects with an accumulated contract value of 2.6 billion U.S. dollars.

As the largest source of foreign investment in the country's power industry, China has carried out an all-round cooperation with Myanmar in areas such as power plant construction, power transmission and distribution, technology transfer and staff training to help the neighboring country ease its power shortage.

"People need electricity, and the government is seeking various ways to provide electricity. Now many Chinese power companies are contributing to the power development of Myanmar. The momentum is good and we are very satisfied with their work," said Myanmar's Minister of Electricity and Energy Htin Kyaw at the completion ceremony of the Thaton combined cycle power plant in April 2019.

Electricity demand in Myanmar is now growing at a rate of 15 to 19 percent per year. The World Bank has estimated that the country's peak electricity demand will be three times the current figure by 2030.

The Ministry of Electricity and Energy has set the target of enabling power access for 75 percent of the population by 2025 and achieving 100 percent power supply for the whole nation by 2030.

As former Chinese Ambassador to Myanmar Hong Liang said, China, as a major country with advanced power industry and a friendly neighbor of Myanmar, is capable, willing and confident to help Myanmar develop the power industry and bring benefits to its people.

(Ma Yimin contributed to the story.)