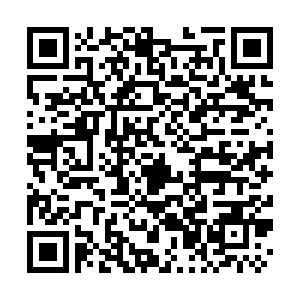 For Myanmar, Aung San Suu Kyi is a national symbol whose legacy began when her father brought the country to independence from colonial rule. In the eyes of the world, she carries many expectations as a mix of a beloved leader, a controversial icon and a pragmatic politician.

The rise and fall of an icon

Suu Kyi grew up steeped in politics and spent a significant part of her life living abroad. She met her British husband, Michael Aris, while studying at Oxford University and had two children in the UK.

But the daughter of Myanmar's first post-independence president was destined to shoulder heavier duties. In 1988, Suu Kyi returned to Myanmar and co-founded the National League for Democracy (NLD), beginning her two-decade struggle to bring political changes to her homeland. The quest came at great personal sacrifice, which included her spending 21 years under house arrest and not being able to see her husband on his deathbed. 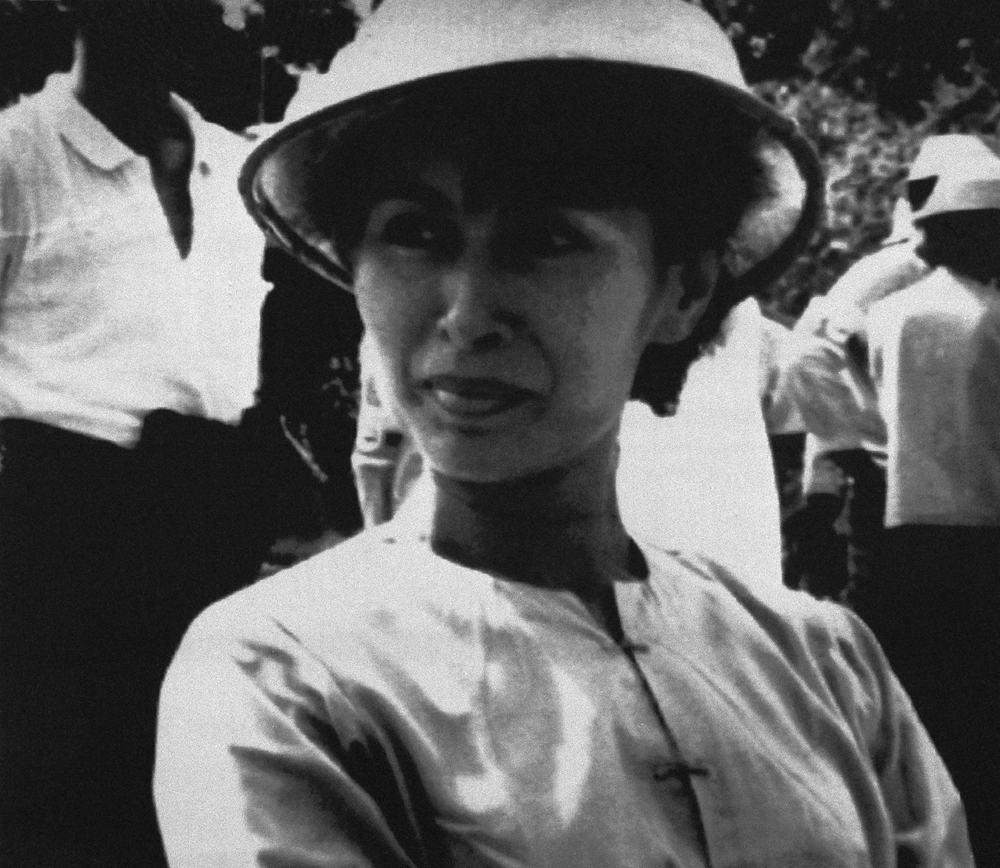 Suu Kyi's story made her a heroine and the West viewed her as one of their own. In 1991, while under house arrest, Suu Kyi was awarded the Nobel Peace Prize.

In her speech at Oxford University in 2012, when she accepted an honorary doctorate from her alma mater, Suu Kyi said there was a hard road ahead that her country had to carve out for itself. "I hope you will understand that this route is there in our hearts and minds, but it is not actually there yet," she told a hall of elite Western scholars.

Her then supporters perhaps did not realize the weight of those words at the time.

In 2015, Suu Kyi won Myanmar's landmark election and claimed a staggering majority in parliament. The Guardian described the outcome as "ending half a century of dominance by the military and providing the symbol of a decades-old democracy movement with a mandate to rule."

But the 2017 Rohingya crisis, which has forced hundreds of thousands to flee to Bangladesh, changed everything. Western observers were angered by the de facto leader's apparent inaction toward the humanitarian crisis. Despite landing on the wrong side of international opinion, Suu Kyi has insisted that the issue is for her country to resolve.

"She wanted Western support, but she was adamant about national sovereignty," a former deputy national security adviser in the Obama administration wrote, reflecting on his past meetings with Suu Kyi.

In 2018, Myanmar's parliament elected Win Myint as the new president, while Suu Kyi retained her executive authority over the government. Like his predecessor Htin Kyaw, Win Myint is a stalwart member of the NLD.

From idealist to pragmatist

Suu Kyi, the idealist, was proud of the work that her political party the NLD was doing to challenge the military and learn the intricacies of parliamentary maneuvers that represent the nuts and bolts of the democracy she wanted to build.

However, she also had to face the reality that 32.1 percent of the population lived below the national poverty line back then, which is one U.S. dollar per adult equivalent per day, according to an Asian Development Bank report in 2015.

With limited resources, Suu Kyi, the politician, could not prioritize the ethnic division, which might have required decades to mitigate and heal, without answering the imminent calls of the approximately 11.8 million utterly destitute people that voted for her party.

In June 2015, at the invitation of the Communist Party of China, Suu Kyi paid her first visit to China, representing a breakthrough in China's ties with her opposition party, the NLD.

Five months later, her party won more than 80 percent of the vote, and the NLD created the position of state counselor, which granted her whatever powers the party could.

Suu Kyi met with Chinese President Xi Jinping six times between June 2015 and April 2019, talking on a range of topics, among which two exchanges were at the political party level, two on international cooperation under the framework the Belt and Road Initiative (BRI) and one related to BRICS bloc formed with Brazil, Russia, China, India and South Africa. 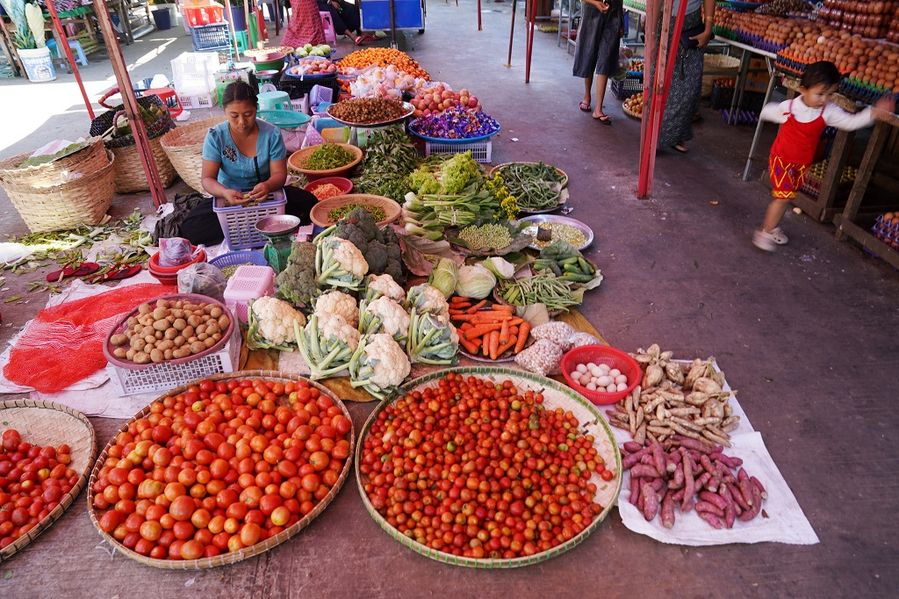 On the other hand, the "Western support" she and her country had been longing for didn't arrive. During the Obama administration, the U.S. levied punitive measures without enough engagement in the economy. President Donald Trump hasn't engaged at all. He has said nothing publicly about Myanmar, nor has he spoken with Suu Kyi.

In November 2017, then U.S. Secretary of State Rex Tillerson visited Myanmar for the first time. However, instead of expanding the U.S.-Myanmar cooperation, he pressured Myanmar, which led to a backlash against Western interference in its internal affairs from both officials and civilians.

Looking back, Suu Kyi has always carried a lot on her shoulders as an idealist, an activist, a politician, and eventually, a pragmatist. As the leader of her homeland, she believes that "providing continuous assistance to Myanmar's efforts for peace and national reconciliation process" is the most important.