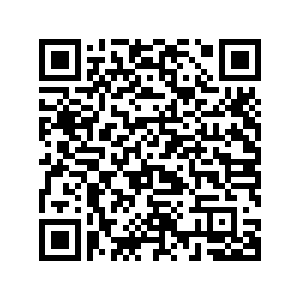 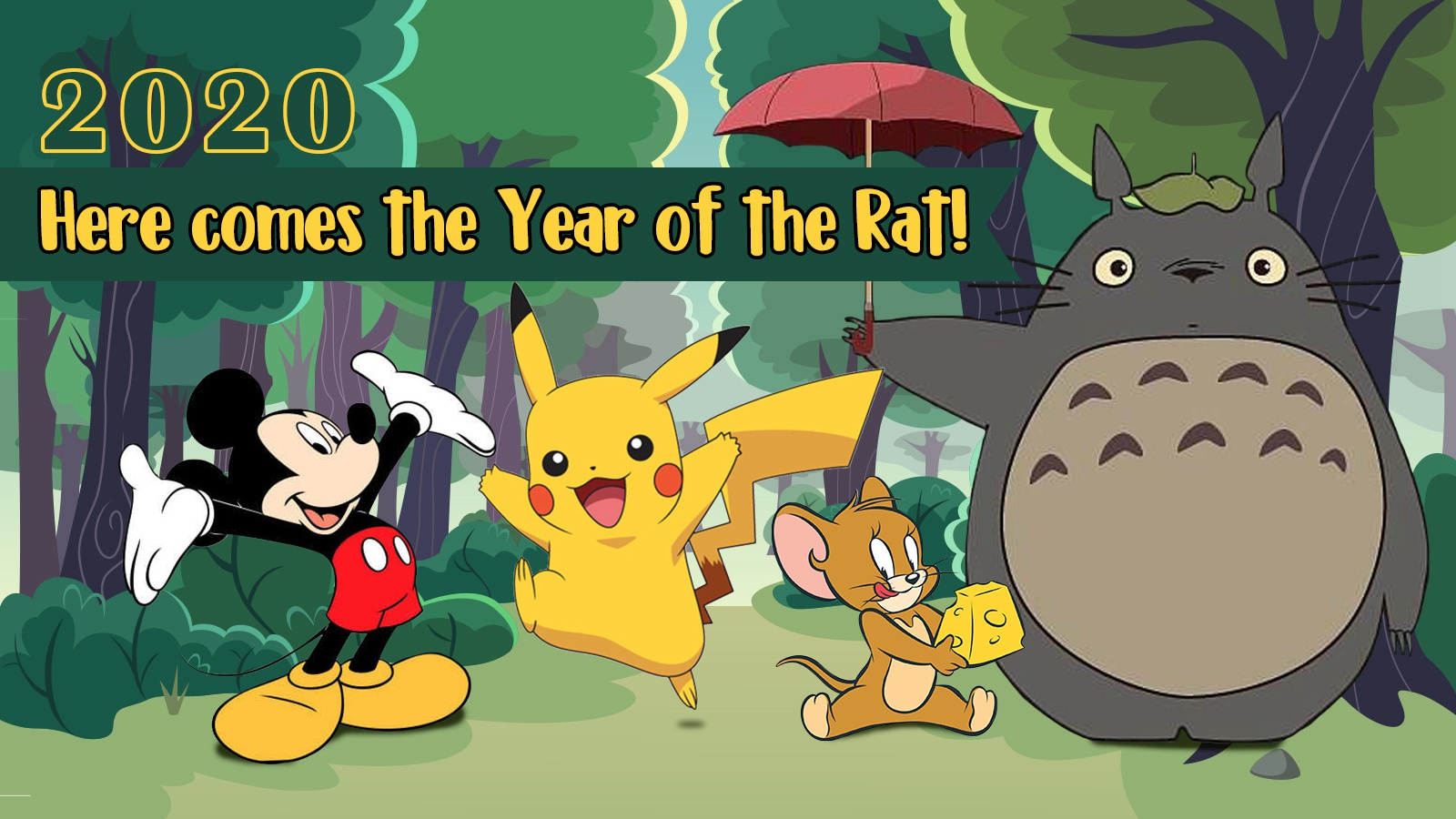 The 2020 Spring Festival is only a few days away. At the stroke of midnight on Friday, the Chinese people will ring in the Year of the Rat.

It is the smallest animal in the Chinese zodiac signs, but that does not stop it from being the first in the 12-year cycle.

In Chinese, the difference between rat and mouse is not quite noticeable. So, be it rat or mouse, the little rodent is definitely to take the center stage this year. In fact, some of the greatest fictional rat characters are already international stars. So among the "rat celebrities", which one is your favorite?

Mickey Mouse: The most famous 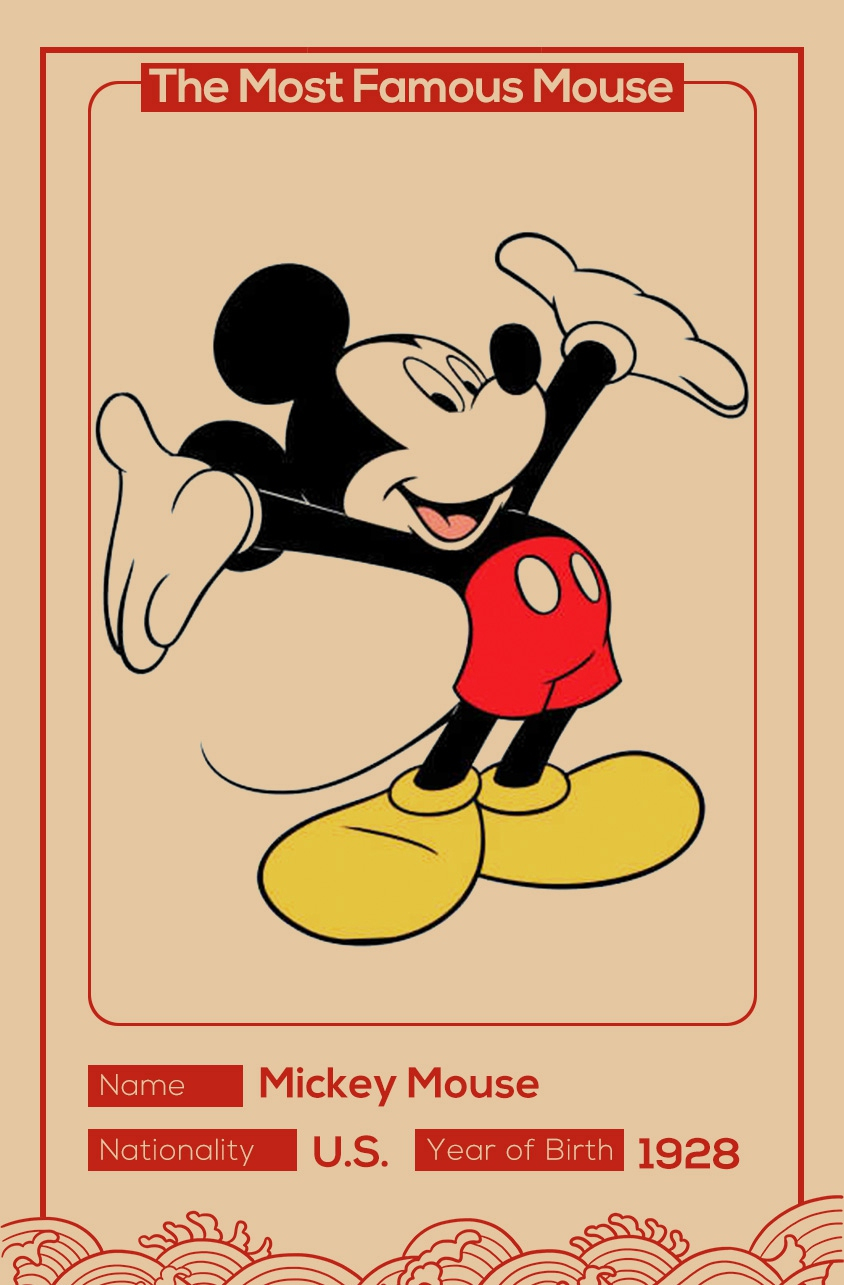 Mickey Mouse is without doubt the world's most famous animated mouse. Born in 1928 at the Walt Disney Studio, our little friend turns 92 this year.

The little creature was originally created by Walt Disney inspired by a tamed mouse he adopted during his childhood days. Over the years, as the studio gradually turned into an entertainment conglomerate, Mickey Mouse became the biggest cartoon star of all times and the mascot of the company.

While visiting the Disney Parks around the world, it is impossible for you to miss Mickey Mouse in his tuxedo, though his most distinctive and recognizable style are a pair of red shorts, huge yellow shoes and white gloves.

Mickey Mouse is not only the first cartoon character to earn a star on the Hollywood Walk of Fame, he's also been the face of many advertising campaigns globally. The Walt Disney Company has worked very hard to protect the copyright of the popular character from entering the public domain, obviously this mouse means a lot to them. 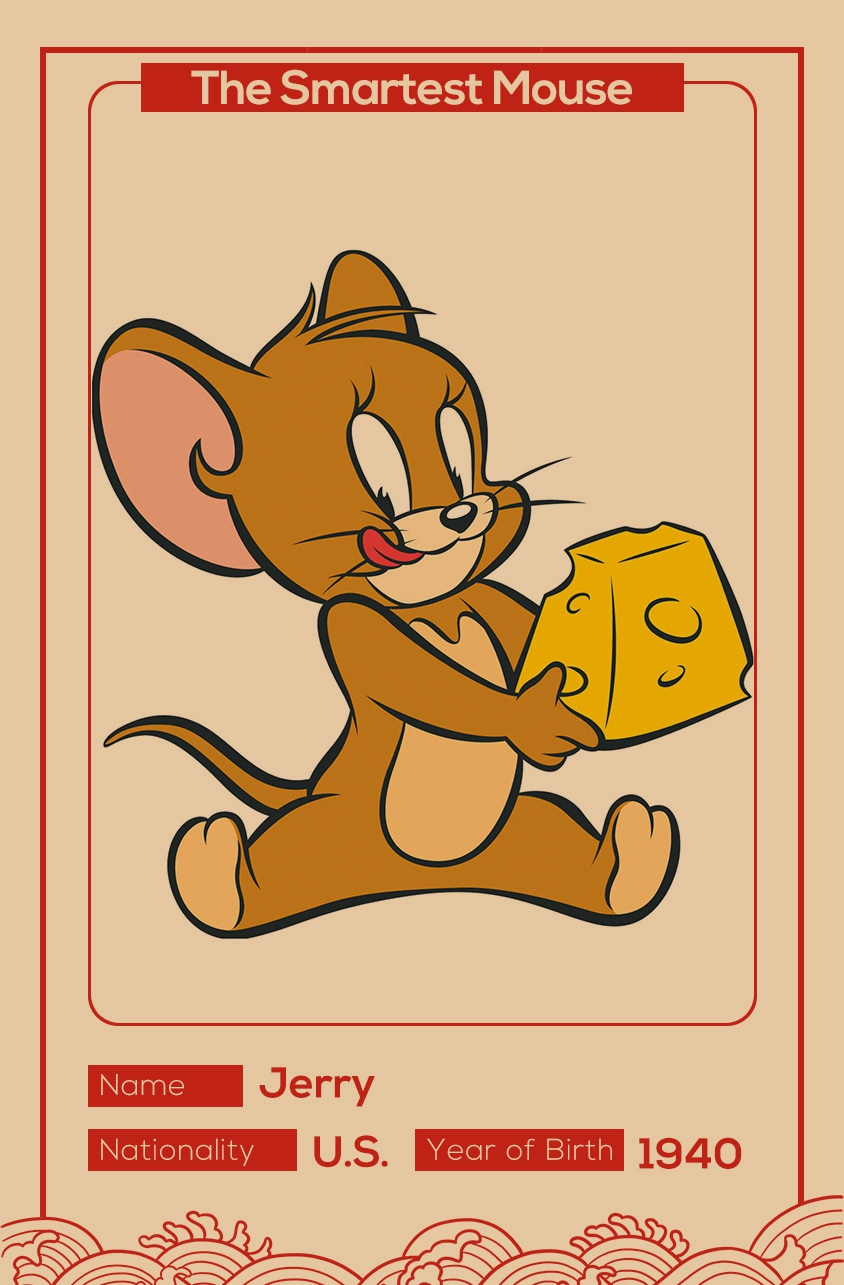 It is hard to find a person who hasn't watched animation series "Tom and Jerry" as a child. Tom the cat and Jerry the mouse, with their hilarious chasing act, have accompanied many generations in different countries and regions around the world.

The series was created by William Hanna and Joseph Barbera in 1940. Since then, several series have been produced centering the two enemy-like friends, and most of them have managed to achieve both critical and commercial acclaim.

In every scene, Tom tried to capture and eat Jerry, but none of those attempts ended successfully. The stories between the two usually end with Jerry defeating Tom. The tiny mouse is loved by many for being clever, smart and agile.

Though cat and mouse are supposed to be natural enemies, in the story, Tom and Jerry are more like true friends, who never get bored of playing stupid games with one another. Has their love-hate relationship ever touched your heart? 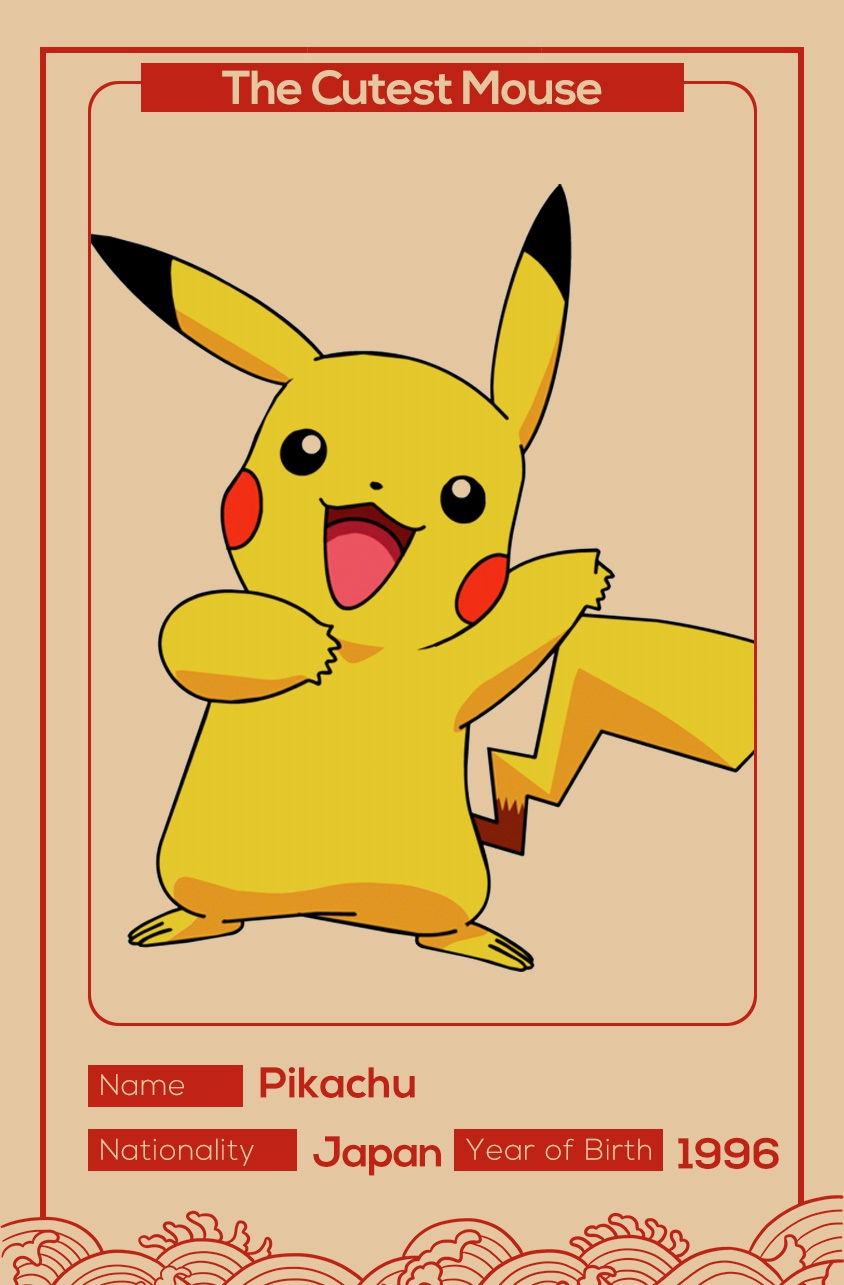 Before the release of the 2019 fantasy film "Detective Pikachu", only a few realized that the cute little creature that originated from a Japanese video game called "Pokemon" is actually a mouse.

Pikachu was created for the Pokemon franchise as its main character. It is a yellow electric mouse with a zigzag tail and two red spots on its cheeks, often seen defeating his opponents with its great "electrifying" powers in the animation series.

It hates to stay in the Pokemon ball, and would rather follow his trainer step by step. It can only make the sound "Pi – Ka – Chu" but changes its tone to express different emotions.

The "thunderbolt" creature is widely loved, and has become one the most famous Nintendo mascots, the video game company which owns its copyright. After the live-action film, a new Pikachu wave has swept the world, again. 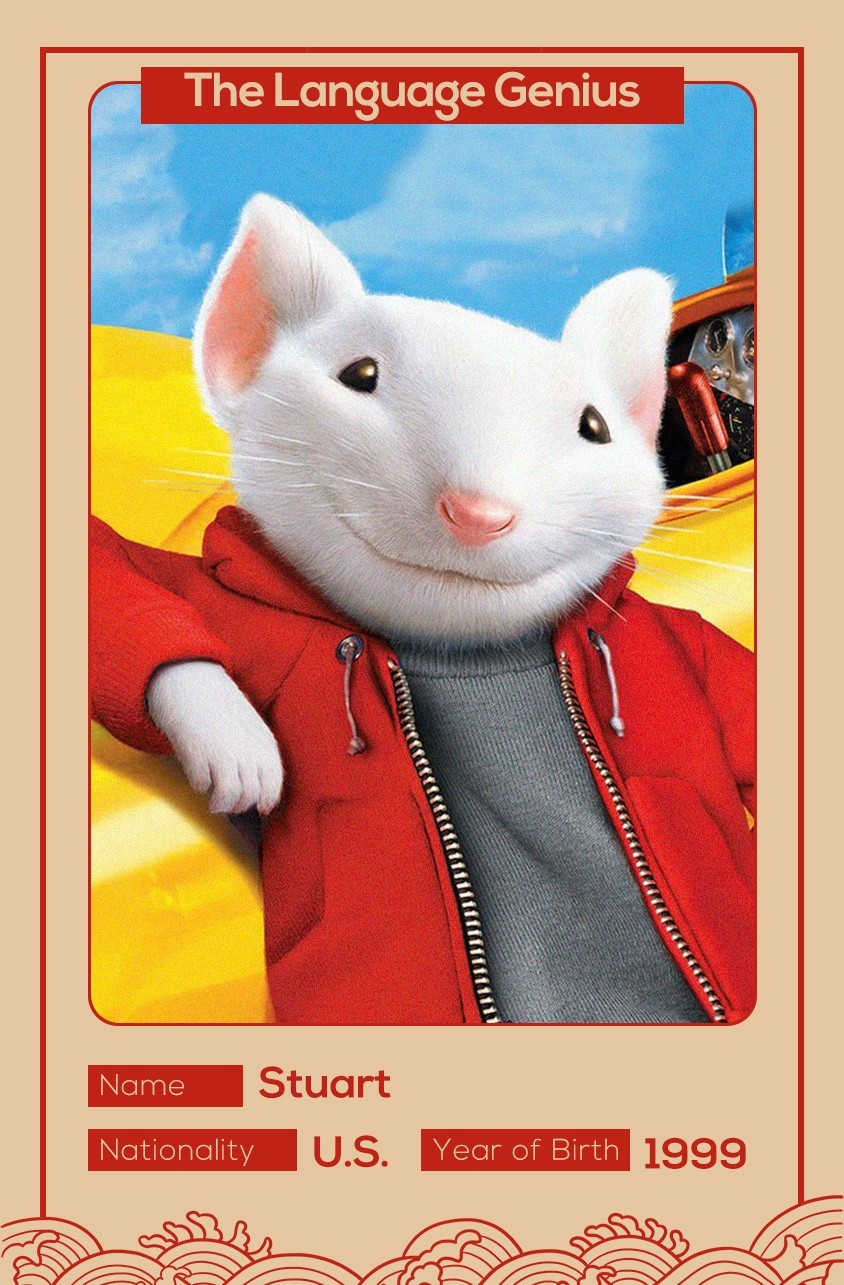 Most Chinese people are familiar with the name "Stuart Little," a 1999 live-action science-fiction comedy adventure film, based on a 1945 novel of the same name by E. B. White.

The story revolves around the protagonist named Stuart, who is a mouse but can speak like humans. Director of the film, Rob Minkoff, combined Stuart's story with an ordinary American family.

The film was nominated for the Academy Award for Best Visual Effects, but could not win. However, that didn't stop the blockbuster flick from leaving an impressive mark on the memory of millions of viewers across the world. 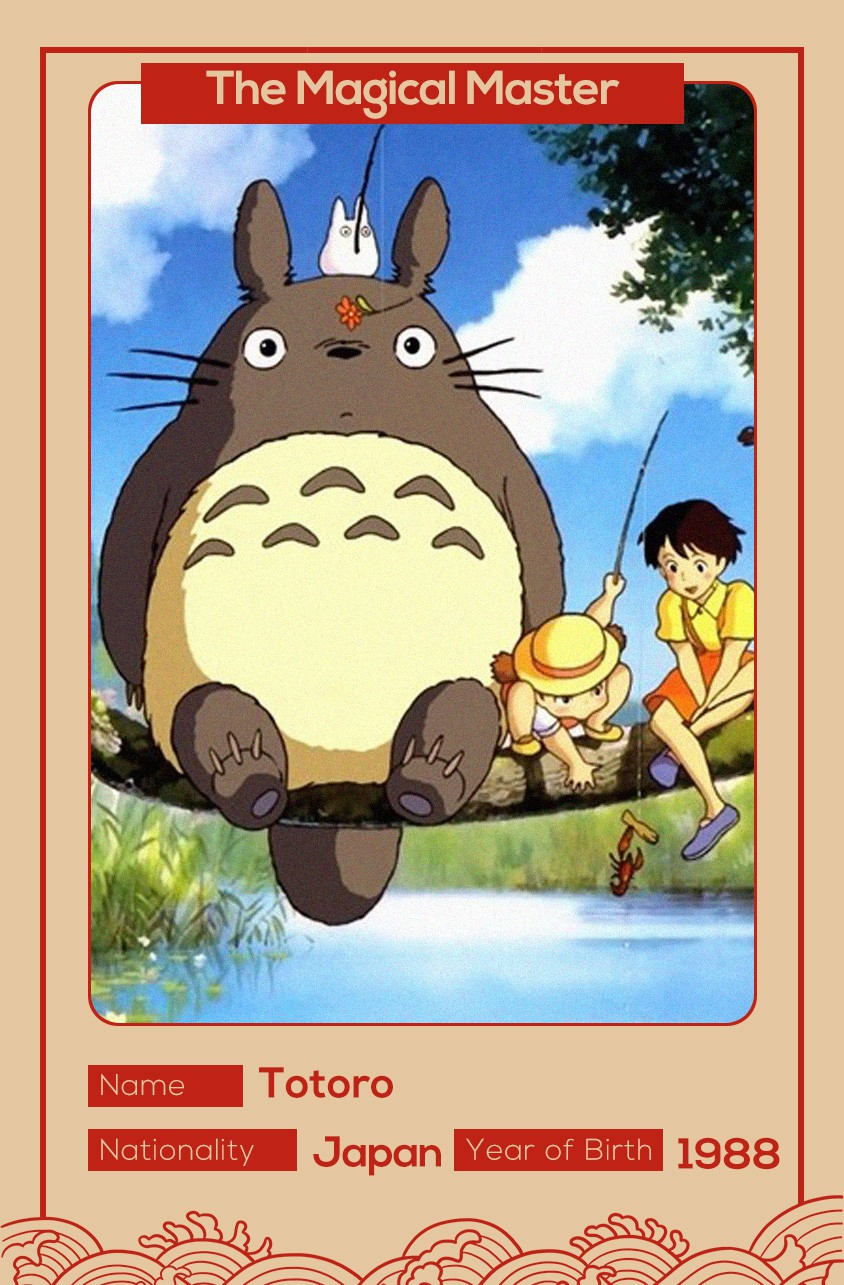 Like Pikachu, it is hard to relate the character in Japanese animation film "My Neighbor Totoro" to any creature close to a mouse. But the image of Totoro was inspired by something similar to a mouse – chinchilla.

Chinchilla bears a stark resemblance to rats and mice, but it is much larger. Some people also pet these cute furballs. In Chinese, it is called "Long Mao", combining the name of dragon and cat, which makes it sound special.

The animation film was written and directed by Hayao Miyazaki in 1988. It tells the story of two young girls' friendship with the spirits living in the countryside.

The main character Totoro becomes a friend not only to Satsuki and Mei from the story, but to many other children as well as adults. It always reminds people of the beautiful natural landscape of the countryside.

Shuke and Beita: The bravest 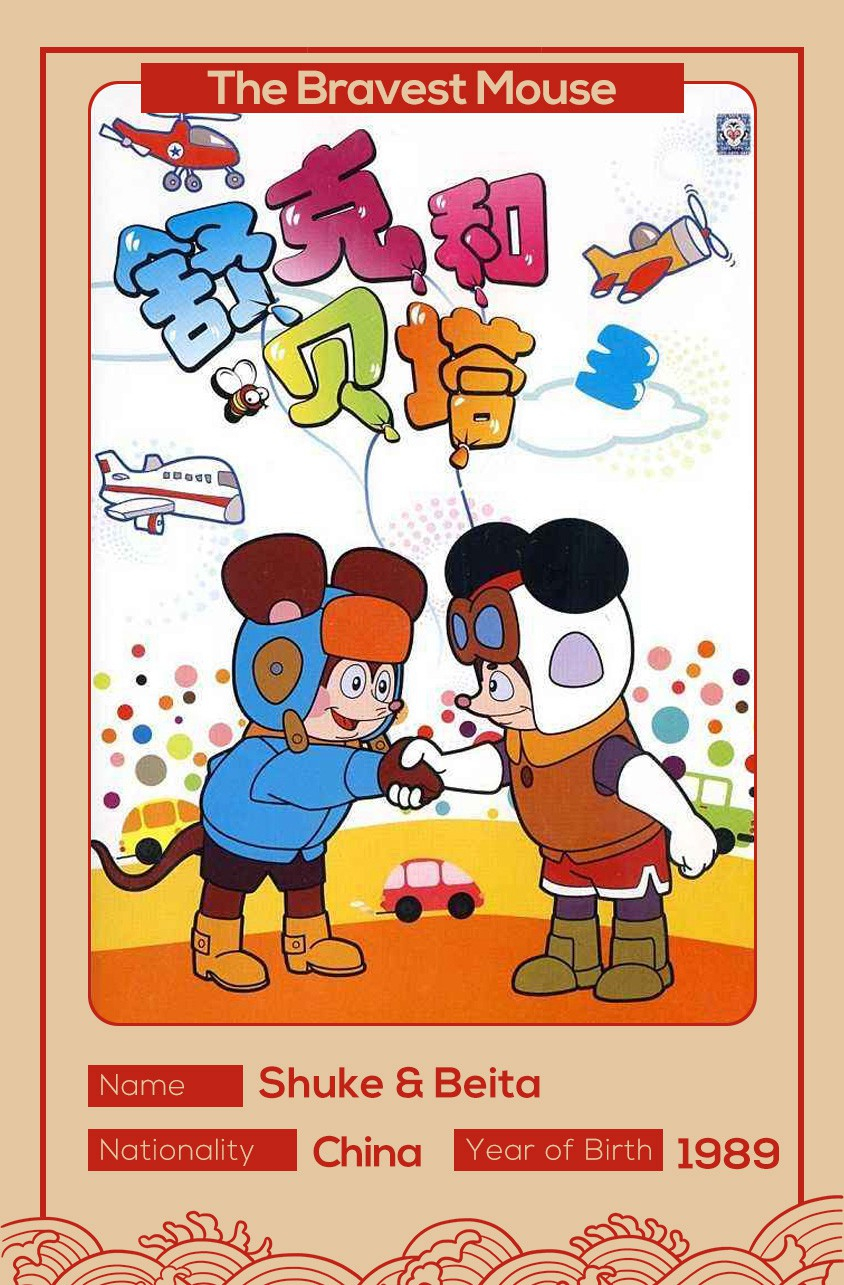 Last but not the least, Shuke and Beita. The duo might not be very known as the ones mentioned above, but to the Chinese people, they are probably the most popular animated mice characters.

The original images of the mice are from an animation series produced by Shanghai Animation Film Studio. The animation was adapted from Chinese writer Zheng Yuanjie's children's novel "Shuke and Beita".

Shuke was born in the family of rats, and was unfairly attacked for "coming from the thieves' family," while Beita was separated from its family after being chased by a cat. They later grow up to become a pilot and a tankman respectively.

Teaming up, they help other friends in trouble and become heroes in their community.

In 2018, Tencent Video announced plans to recreate the story of Shuke and Beita. A film inspired by the two characters is also in the making. Packed with new technologies, the superhero mice may become new friends to today's tech-savvy children, just like they once befriended their parents' generation.

Apart from the characters mentioned above, do you remember any other popular rat characters? If yes, share your list with us and we will share it with the world.

Happy Year of the Rat!