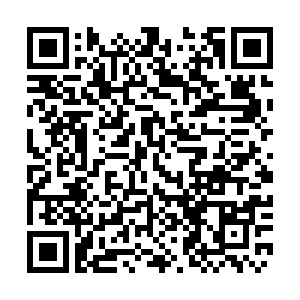 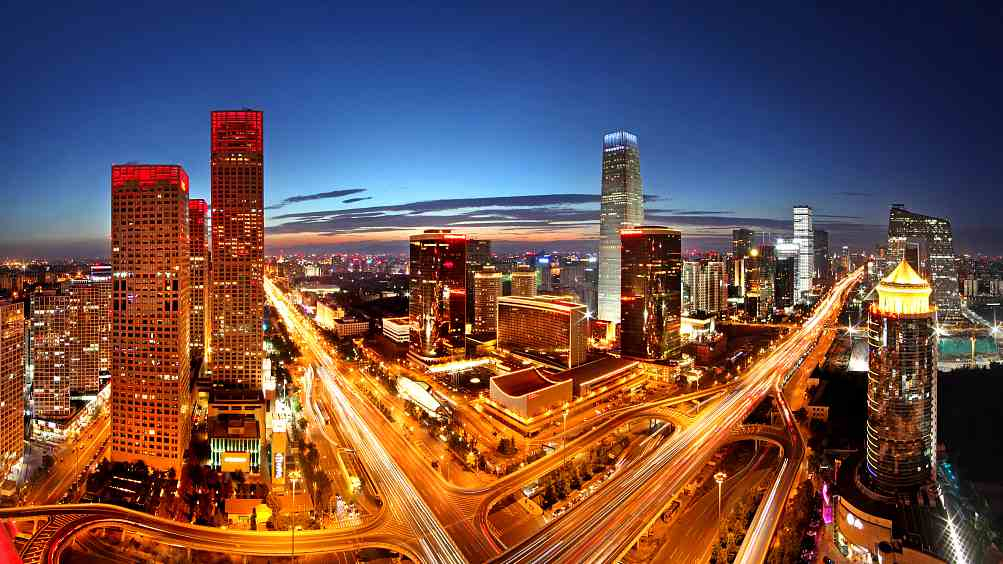 The Myanmar version of "China: Time of Xi", a documentary about China's governance, has been released in the capital Yangon ahead of President Xi Jinping's state visit to the country on Thursday.

The three-episode documentary, jointly presented by the China Intercontinental Communication Center and the Discovery Channel from the U.S., systematically illustrates the practice and achievements in the governance of China under Xi's leadership through a series of vivid stories.

Attendees at the launch ceremony spoke highly of the documentary and thought it was of great significance to broadcast the documentary, as the two countries celebrate the 70th anniversary of the establishment of diplomatic ties this year.

Through this documentary, the people of Myanmar can better understand China's governance under the leadership of Xi and China's experience developing. It is a common hope that the two countries will continue to strengthen cooperation and achieve mutual benefit and win-win results.