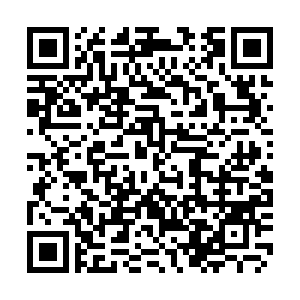 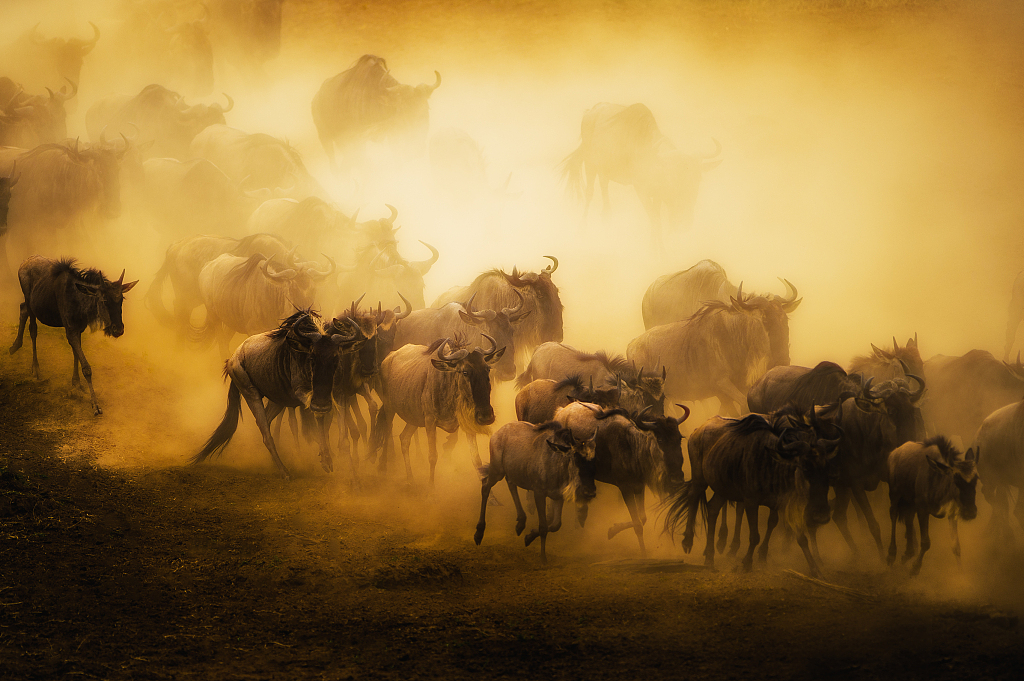 Animals in the wild have "travel rush," too. Though they do not have trains or flights, they migrate across amazingly long distances in massive scale. Despite that animals do not bring money and gifts home, they also travel with a mission in mind. 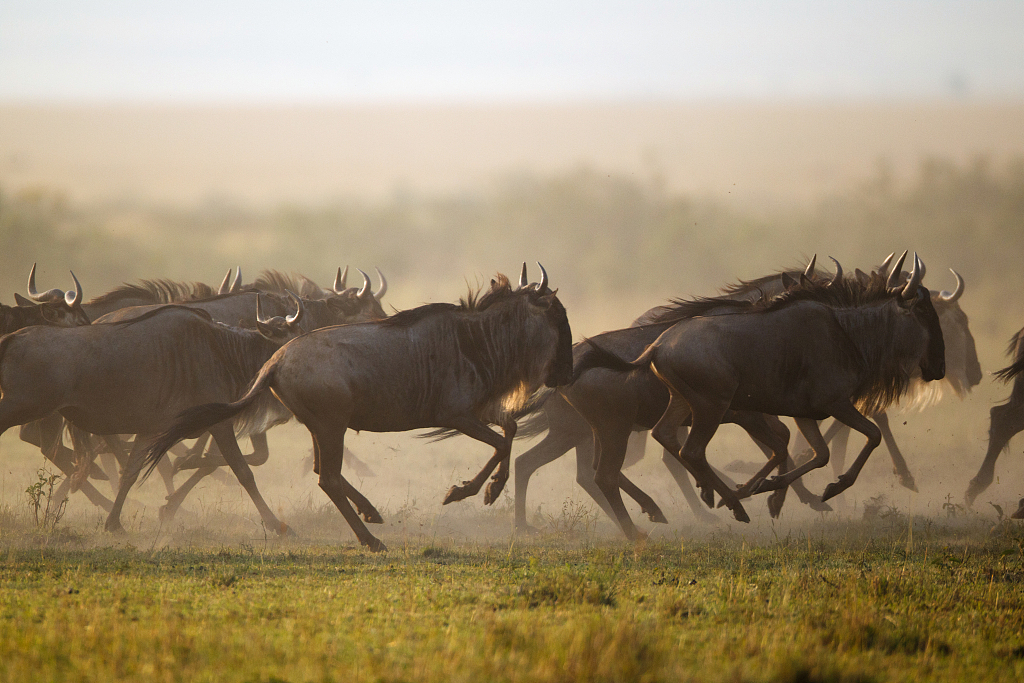 The Great Wildebeest Migration across Northern Tanzania and Kenya is a truly spectacular event. Over two million wildebeest, zebras and gazelles move through the Serengeti and Masai Mara ecosystems. This is surely one of the greatest wonders of the natural world. 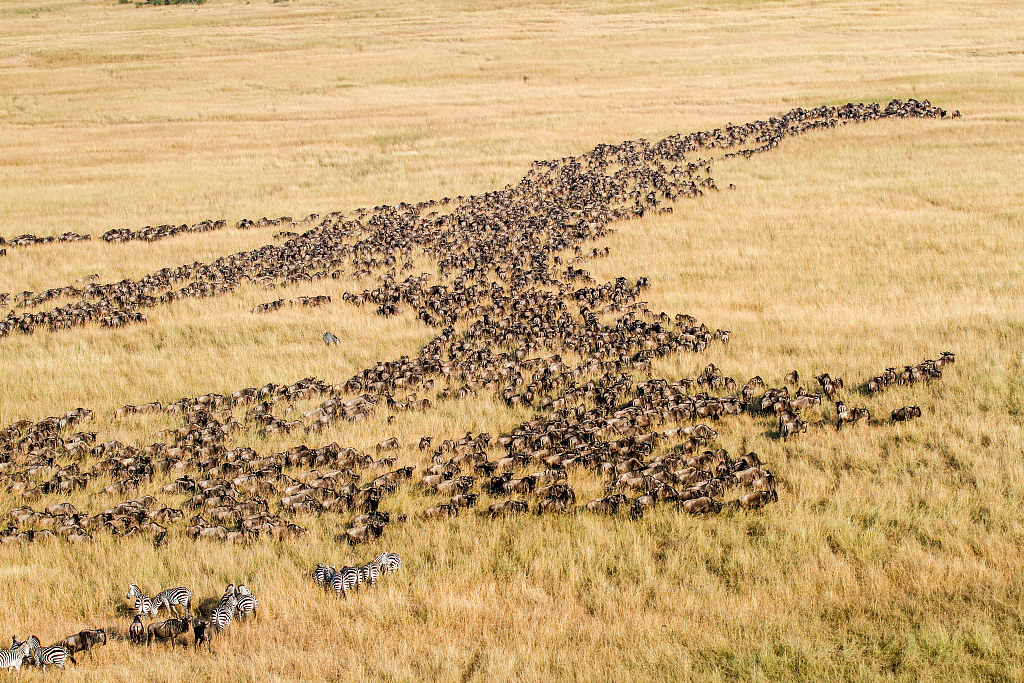 Wildebeests migrate for a simple reason: water. Water means green pasture, and the wildebeests travel more than 2,800 kilometers every year for that. You may see the Great Migration in Tanzania all year round – they migrate in a circular, clockwise motion around the Serengeti National Park. 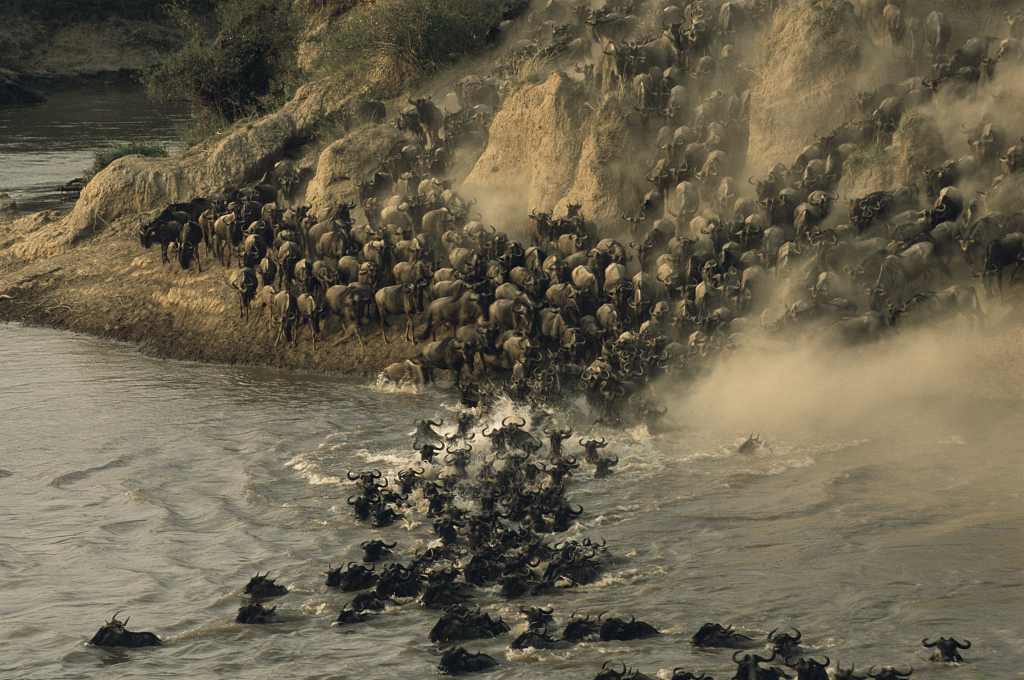 It is an extremely dangerous journey. Predators including lions, leopards, cheetahs and crocodiles take the migration as a good opportunity to feast. But for the wildebeests, they have no other choice, sometimes you have to risk death in order to live. 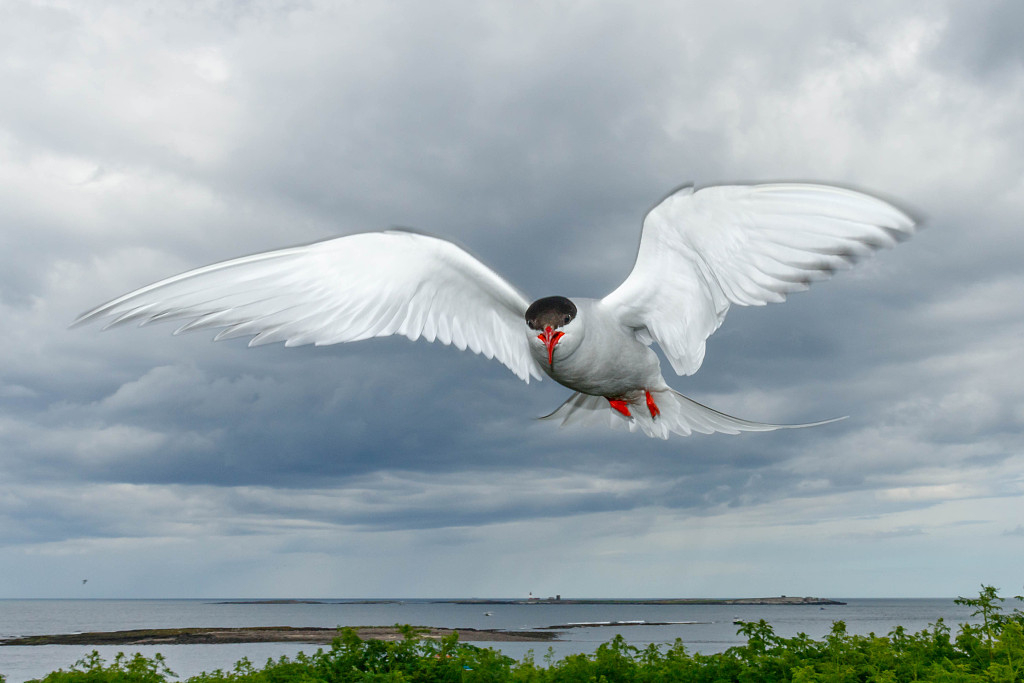 Among all known animal migration, arctic terns are the champions of long distance – the birds fly between the Arctic and the Antarctic every year. The average annual migration distance of arctic terns is 70,900 kilometers, and the longest can be 81,600 kilometers. In an arctic tern's life (the birds can live more than 30 years), the total distance it flies across can cover three earth-moon round trips. 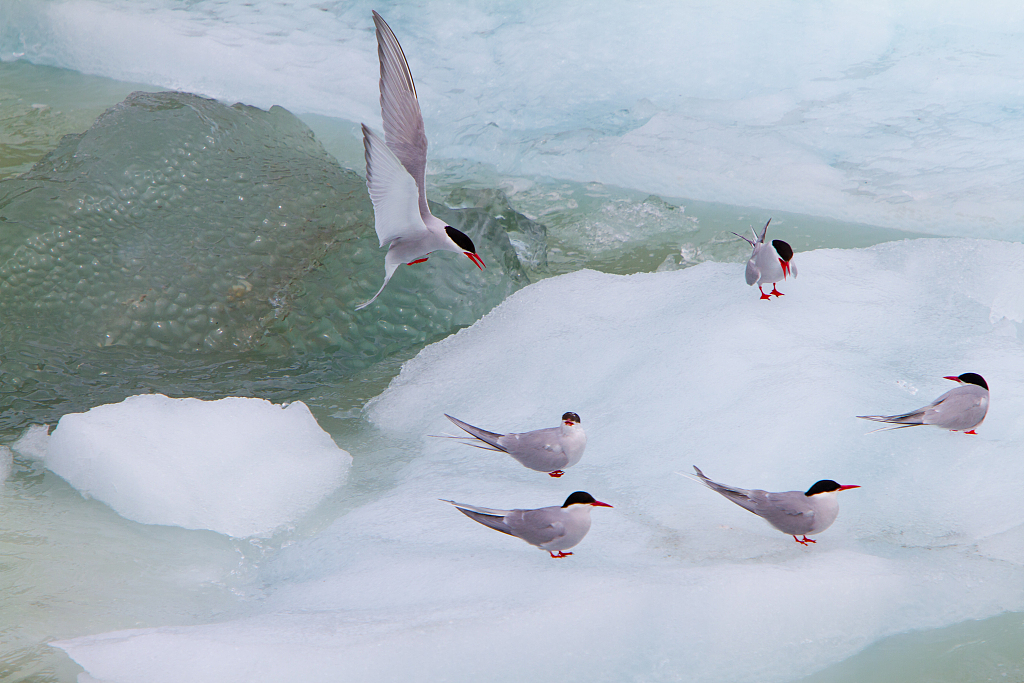 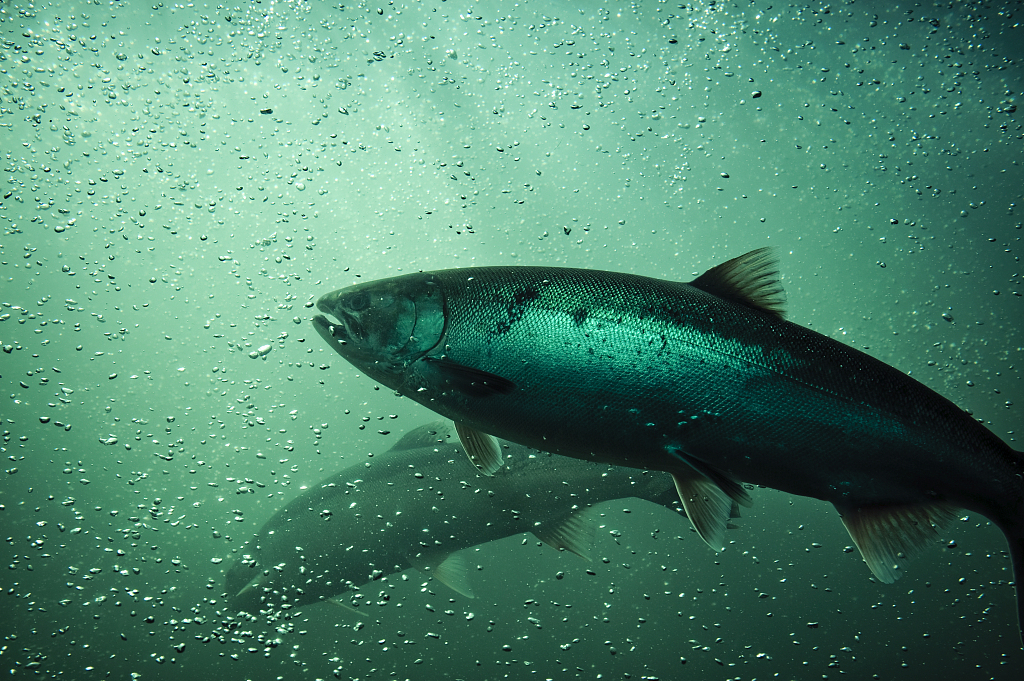 Like other salmon species, the Chinook salmons only breed once in their lifetime. And they must return to the spot where they were born for breeding. Every year, the salmon school migrate from Bering sea to the origin of Yukon river, a total distance of over 3,000 kilometers. This is the longest migration in freshwater. 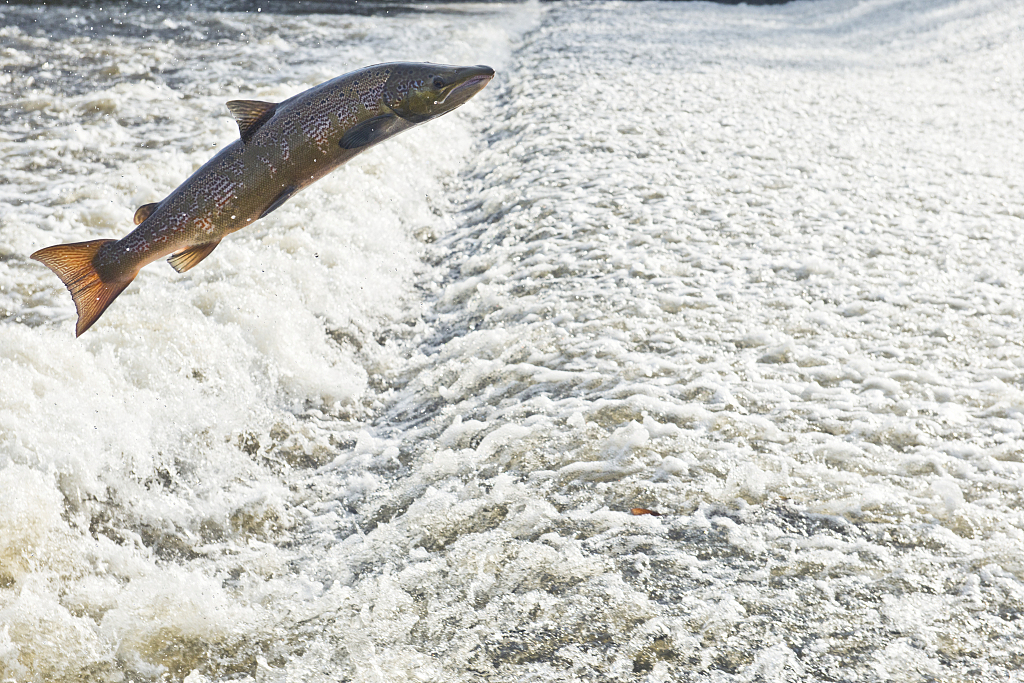 During the epic migration, the Chinook salmons barely eat. When they get back to where they were born, the females begin to lay eggs, and males fertilize them. Most salmons die after breeding. 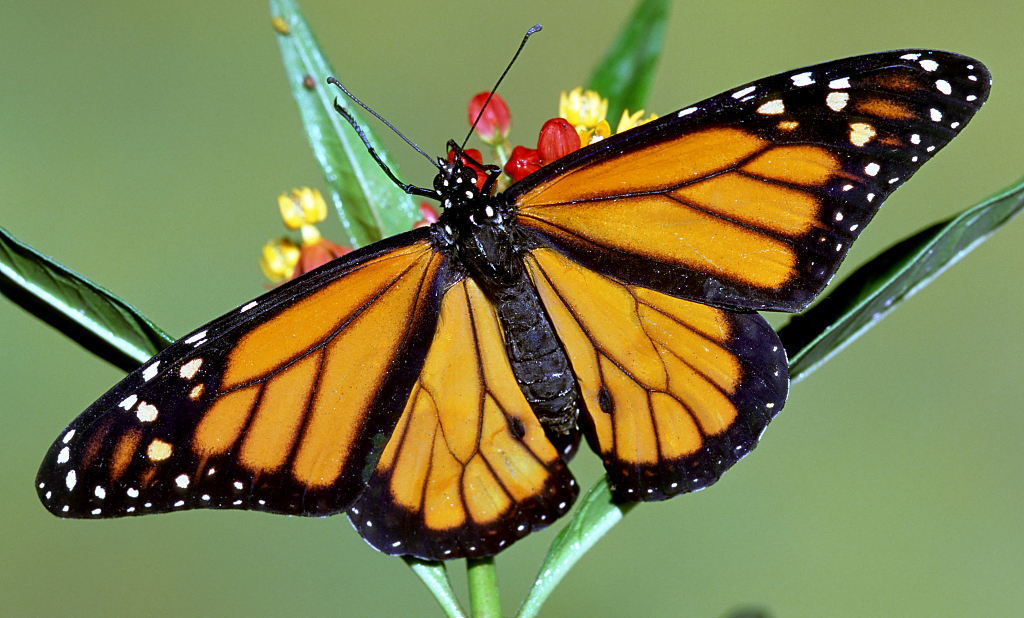 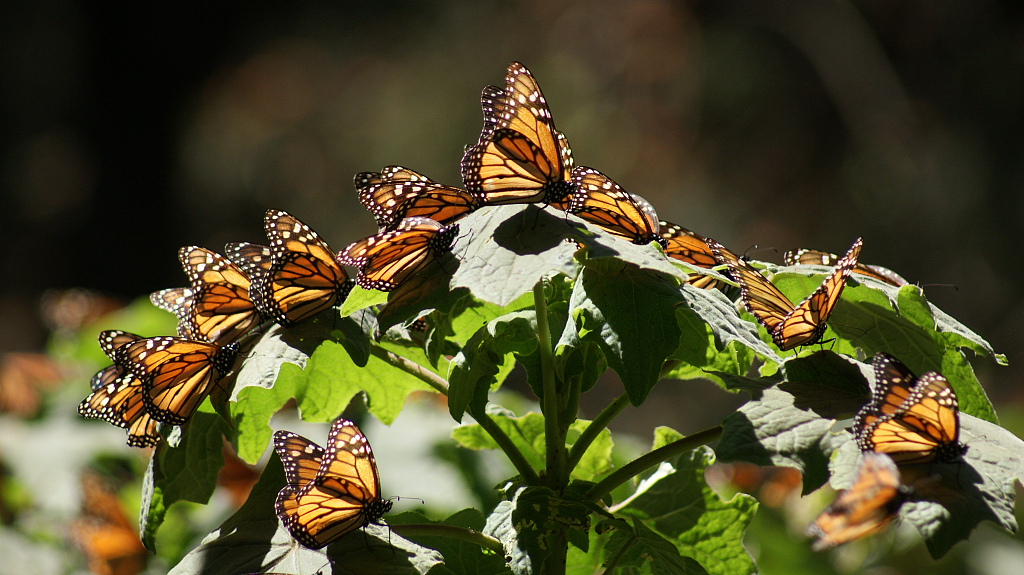 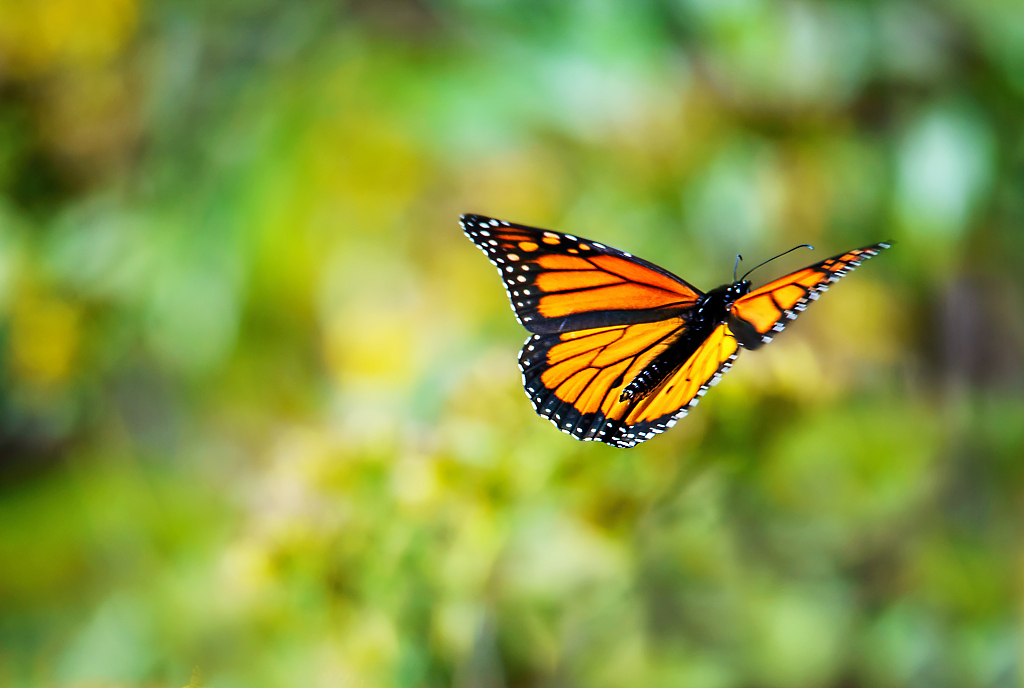