Politics at play: U.S. says China is no longer 'currency manipulator'
The Point with Liu Xin 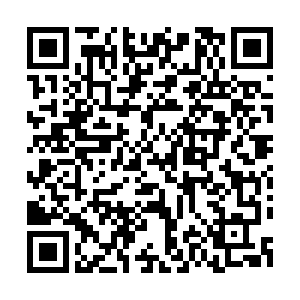 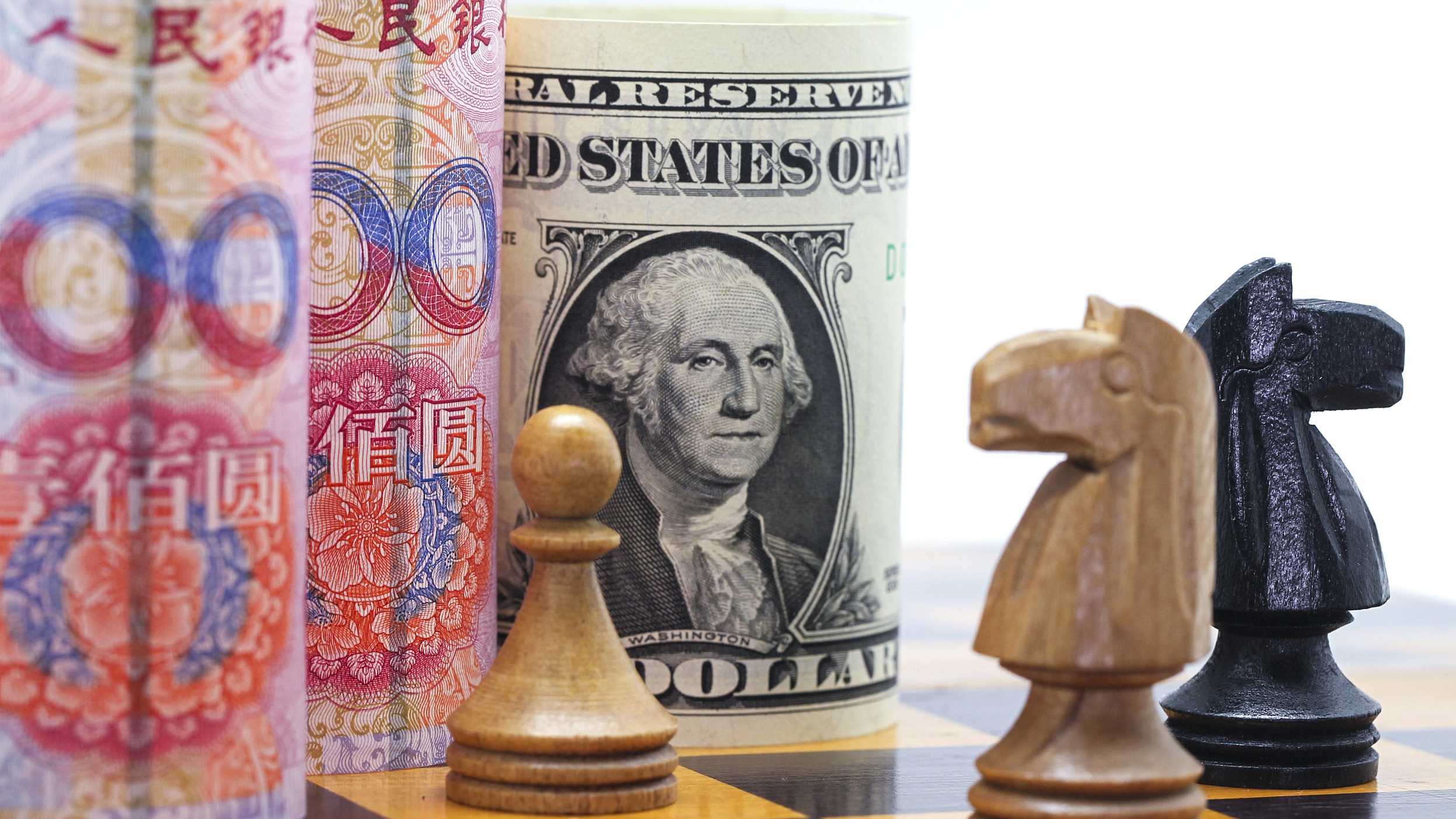 China and the U.S. signed the much-anticipated phase one trade agreement this week. Just two days prior to the deal, the Trump administration lifted the label of "currency manipulator" from China.

The decision was announced by the U.S. Department of the Treasury in its semi-annual currency report, saying: "China has made an enforceable commitment to refrain from competitive devaluation and not target its exchange rate for competitive purposes," thus not a "currency manipulator" anymore.

As good as this is for China, this move cannot "materially change the outlook of negotiations between the two countries," according to Ravi Ramamurti, director of the Center for Emerging Markets at Northeastern University. "It's mostly a symbolic gesture, and it doesn't really have any significance in future negotiations," he said.

John Gong, professor of economics at the University of International Business and Economics, said China shouldn't have been labeled as a currency manipulator in the first place, arguing "The decision was unwarranted."

According to the U.S. Department of the Treasury report, there are three criteria for a country to be labeled as a manipulator: a) significant bilateral trade surplus with the United States; b) a material current account surplus that is at least two percent of gross domestic product (GDP) over a 12-month period; and c) persistent, one-sided intervention into purchases of foreign currency. "According to these criteria, China is not a currency manipulator," Professor Ramamurti said, adding it was more of a political decision. 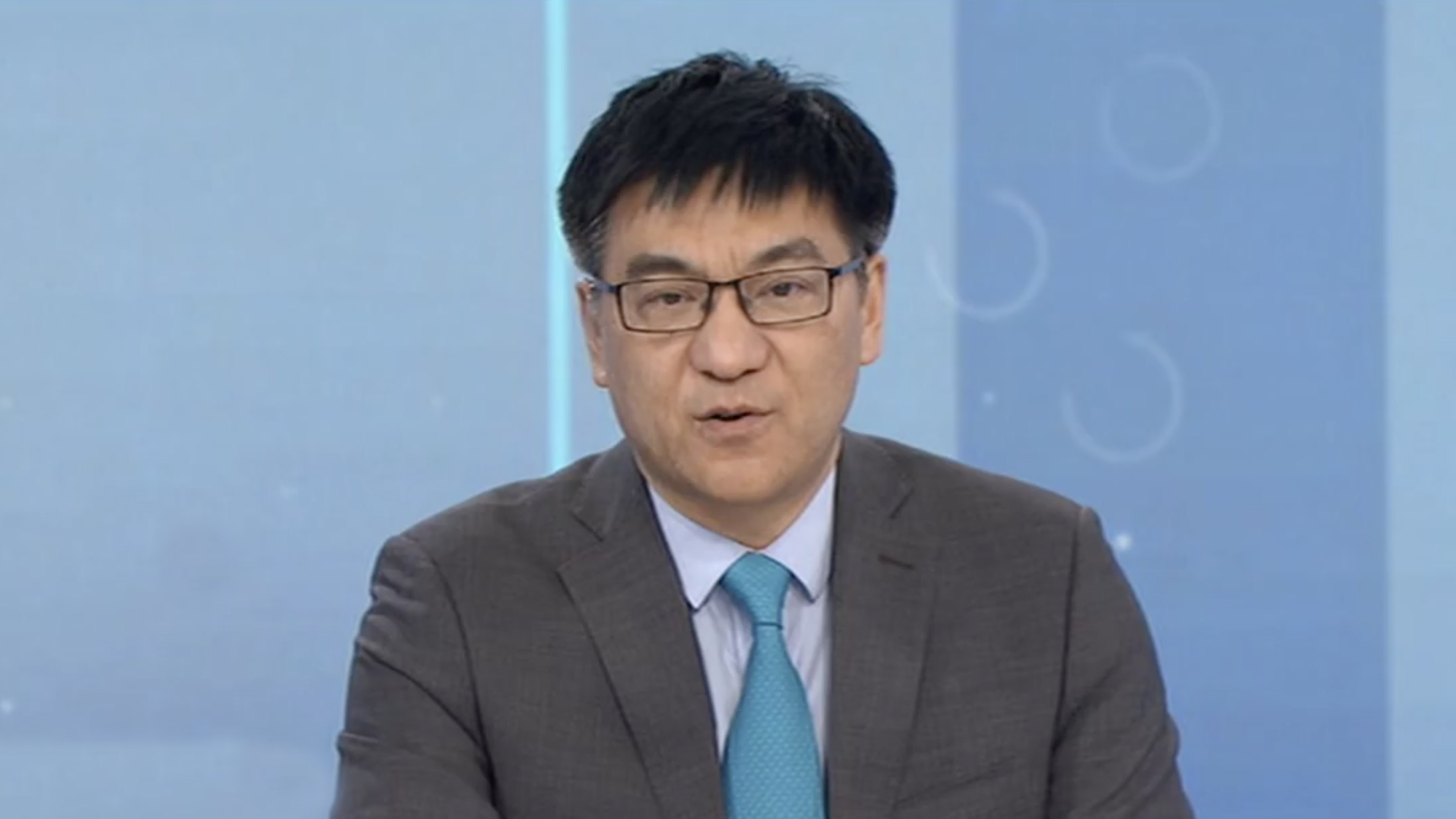 Professor Gong emphasized that by labeling China as a "currency manipulator", the U.S. President was "putting more pressure on China and the U.S. trade negotiation," while also fulfilling his campaign commitment.

Amid the U.S. mud-slinging game, the Chinese yuan weakened beyond seven yuan per dollar in August 2019, the first time since 2008. And the U.S. Department of the Treasury report noted that the yuan was trading as high as 7.18 per dollar in early September last year. But recently, the report said, the yuan fell to 6.93 per dollar. "The trend of RMB (yuan) depreciation is already gone, and the yuan is expected to continue appreciating a little bit more after the two sides sign the phase one trade agreement," said Professor Gong.