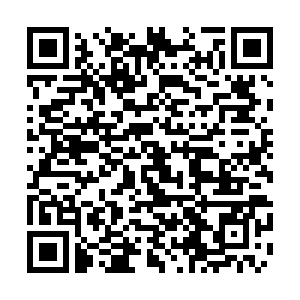 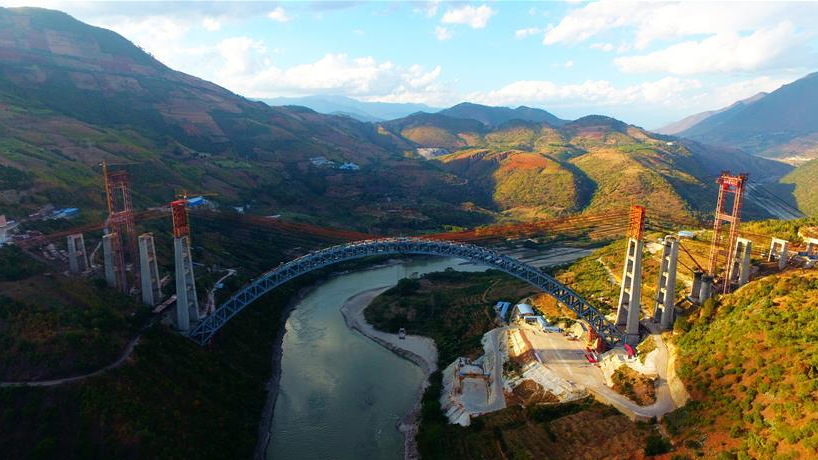 The railway arch bridge across the Nujiang River in southwest China's Yunnan Province is a key section of the China-Myanmar international railway corridor, December 9, 2018. /Xinhua Photo

The railway arch bridge across the Nujiang River in southwest China's Yunnan Province is a key section of the China-Myanmar international railway corridor, December 9, 2018. /Xinhua Photo

Chinese President Xi Jinping's coming visit to Myanmar has attracted rising attention of both Myanmar and the world. It is believed that the top priority of Xi's Myanmar tour is to accelerate the construction of China-Myanmar Economic Corridor (CMEC), which was proposed by Chinese State Councilor and Foreign Minister Wang Yi in November 2017.

CMEC has become the key element of China's Belt and Road Initiative (BRI) in Myanmar ever since its announcement two years ago. The main purpose of the mega-project is to build closer economic and people-to-people relations between China and Myanmar, laying a solid economic and social foundation for a shared future between the two countries.

As the Myanmar scholar Daw Khin Khin Kyaw Kyee said, China-Myanmar relations will be closer than ever if even half the CMEC projects actually get off the ground, adding that they would enhance bilateral ties economically and socially. That's why CMEC started from the most urgent fields in Myanmar and the most needed projects for the people.

However, CMEC has been stopped at its "concept" stage in the past two years due to several reasons. The ongoing ethnic conflicts between government forces and the ethnic armed groups in northern Myanmar, and terrorist attacks in Rakhine state are the main obstacles of the implementation of CMEC.

Since the ceasefire agreement has not yet been reached between the Myanmar government and the ethnic armed groups, and the Rohingya refugee issue is still there, the construction of the CMEC will continue to be affected by the ethnic clashes and the Rohingya issue in the minority areas in the near future. 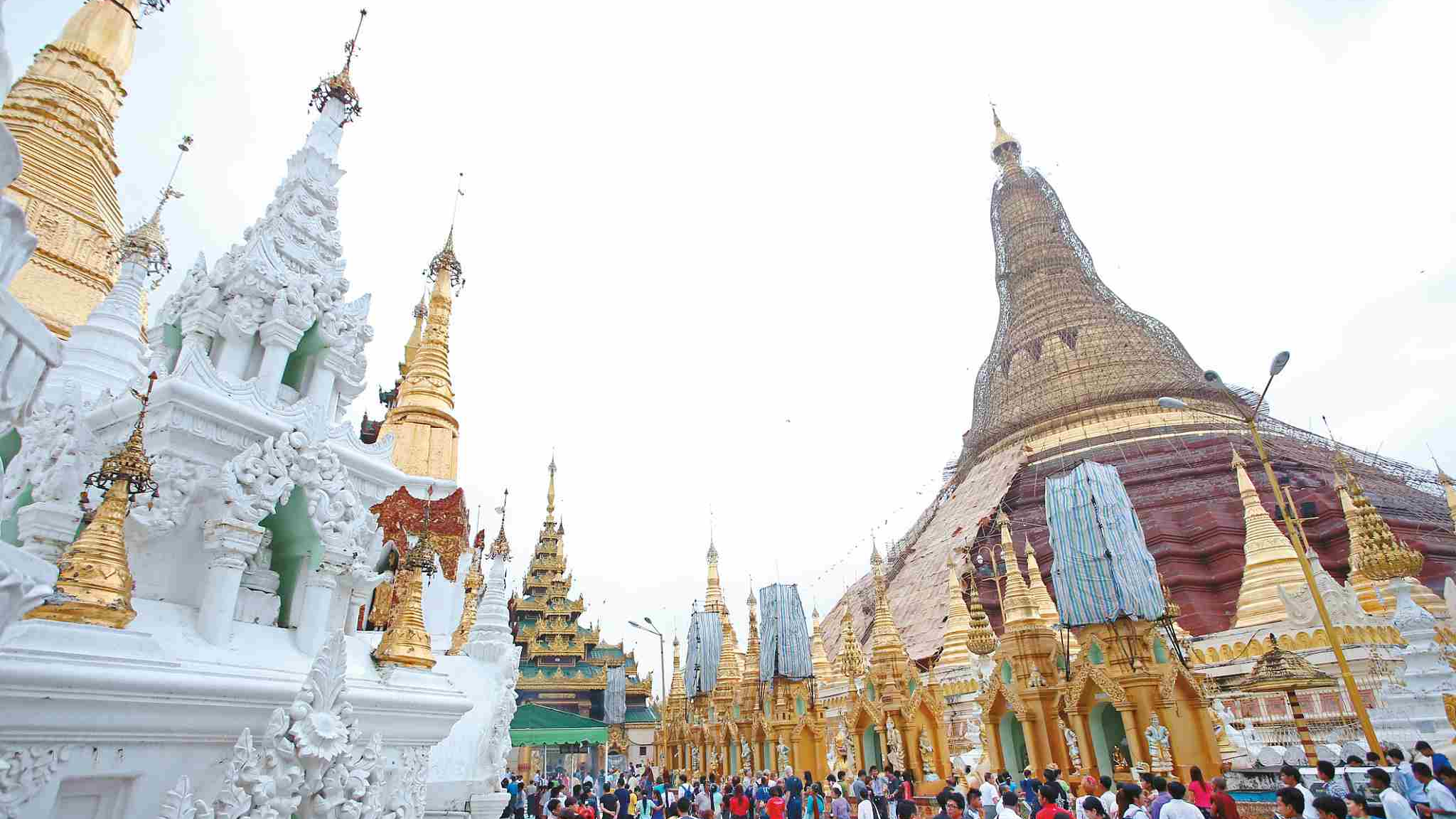 "Money" is another major challenge of CMEC. Since the physical connectivity is the backbone of CMEC, there would be a great demand for investment capitals. Given the poor investment environment, it is quite difficult for the Myanmar government to attract a large amount of foreign investment except from China and the Association of Southeast Asian Nations (ASEAN) countries. According to Myanmar media, a concession loan agreement on establishing CMEC would be signed during Xi's Myanmar trip.

Nonetheless, both the government and people in Myanmar have been increasingly aware of the rising loans from foreign countries and international financial organizations, China in particular, due to the fast-growing debt burden of the country. So diversifying the financing channels, inviting a third party to participate in the project, and implementing the mega-project step by step might be the feasible way to push forward CMEC.

The environmental issue has been the "headache" of Chinese enterprises that have invested heavily in Myanmar, as well as other BRI route states. The main reason is that there are a very strict environment law and active environmental NGOs in those countries.

Even if the environmental assessment report has been done by an independent agency, the local NGOs are still to criticize the transparency and reliability of the report. For example, the EAR of the Muse-Mandalay railway, a key transportation project of CMEC, was criticized for not fully consulting residents.

To conclude, the materialization of the CMEC "concept" still has a long way to go. Both Myanmar and China should realize the difficulty in constructing CMEC and find effective ways to properly solve the problems in its implementation process.