Stability is what truly matters when assessing the China-U.S. trade deal
Tom Fowdy 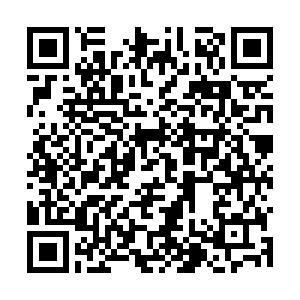 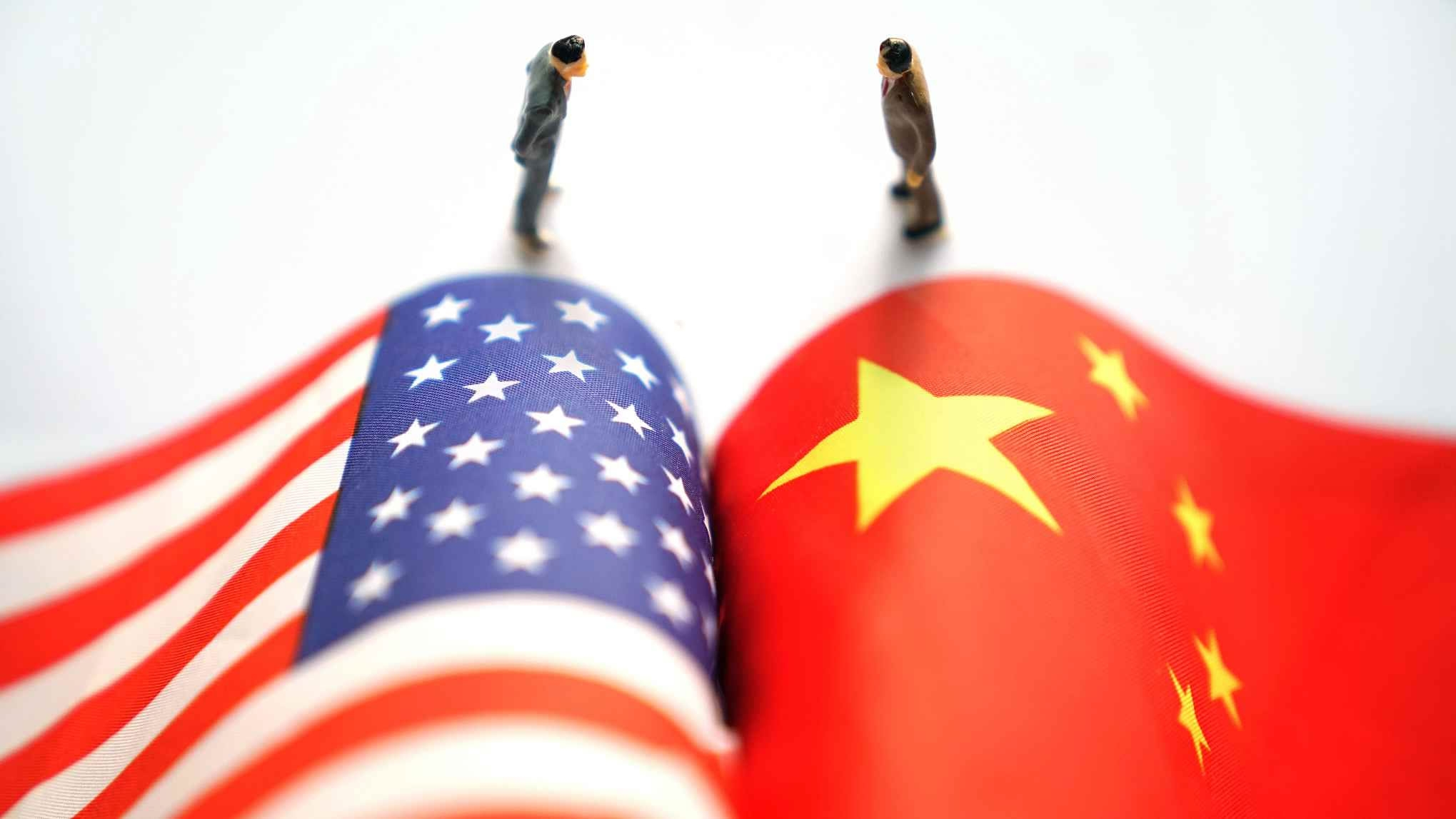 In Washington D.C. on Wednesday U.S. President Donald Trump signed the phase one trade deal in attendance with Chinese Vice Premier Liu He. The agreement, described by U.S. trade negotiator Robert Lightizer as a "massively good first step"- commits China to the purchase of American agricultural goods, energy and the provision of increased market access in exchange for halving tariffs on 120 billion U.S. dollars of Chinese goods and the removal of pending tariffs, which were scheduled for December.

Rhetoric indicates that negotiations on a phase two trade deal will commence quickly, with Trump pledging to visit China soon to kick off talks. The President proclaimed, aiming at the domestic audience: "Together we are righting the wrongs of the past and delivering a future of economic justice and security" and "Most people thought this could never happen."

The deal marks the likely end of the trade war as a hot conflict, and its de-escalation ensures stability and certainty, which will please markets. Although some will call it one-sided, many of its provisions serve to complement China's existing efforts in opening up and reforming the domestic economy.

Whilst it does not bring an end to many of the differences posed by the two sides, its political message is nevertheless significant in reminding the world that China and America's interests are best served by pragmatic co-existence and not confrontation. This must not be a short-lived stage show, but a trajectory to better things.

A trade war has never been in the interests of both countries. In pursuing a more militant approach against Beijing, Donald Trump believed he could somehow bring about better gains for American interests, than by letting cool heads prevail. China hawks sold him the mythology that the weaponization of tariffs could push Beijing to the verge of collapse and resuscitate American industries depleted by globalization.

However, as the conflict lingered on that proved not to be the case, as U.S. manufacturing deteriorated further and American agriculture depleted, Trump's measures served in fact to punish his own demographics and, in the run up to an election, he decided this was a price not worth paying. 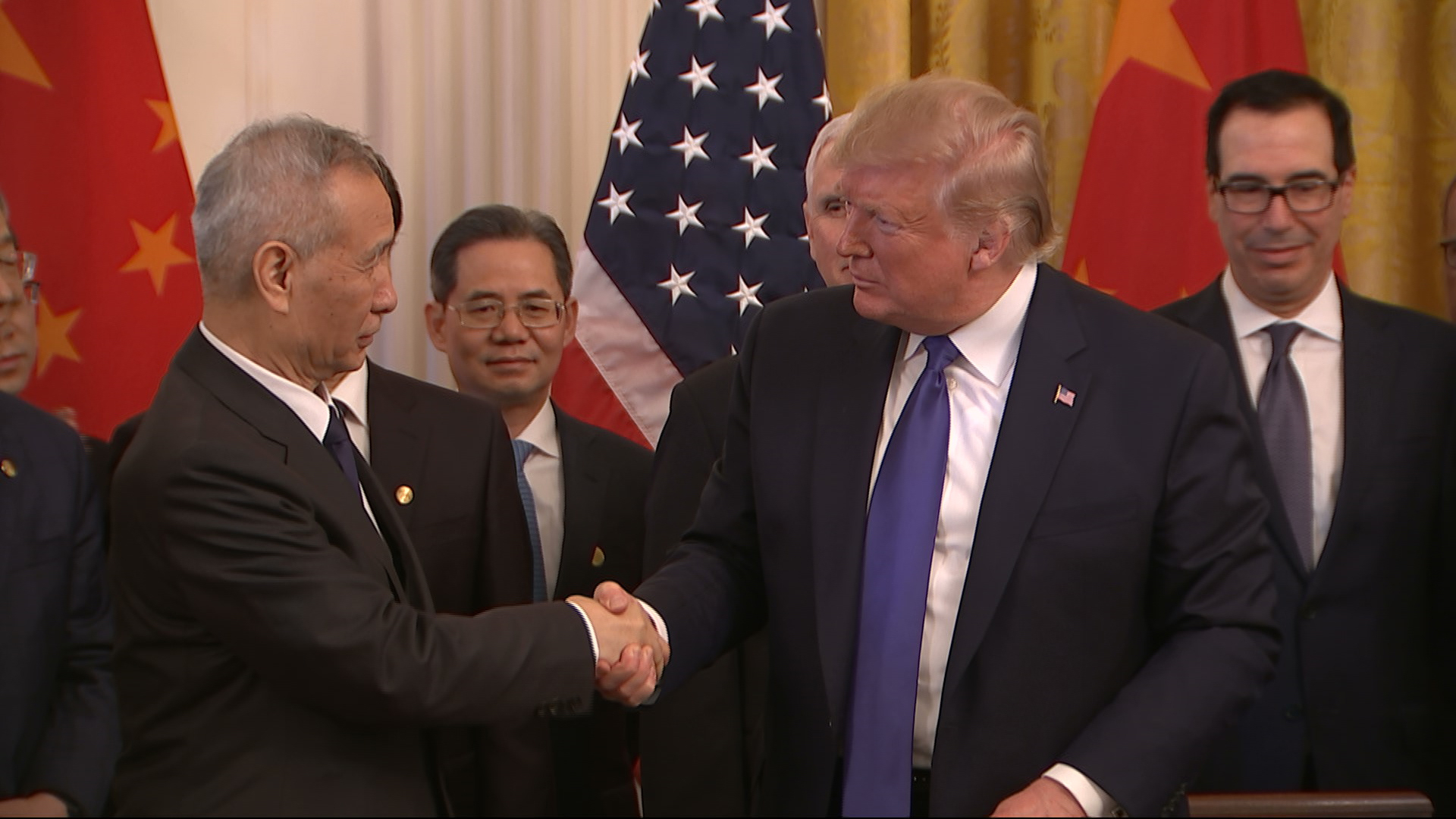 In this case, the President ultimately came round to the reality that negotiating with China would be in his best interests, provided of course he could "declare victory" for the United States. His supporters will certainly point to some aspects of the agreement such as commitments to large agricultural purchases, market access, and not much in the way of reducing tariffs.

Nevertheless, for Beijing, it is the bigger picture that's important: stability with the United States, rather than uncertainty and tension is in the best interests of both countries, and for that matter, the world. The deal is important not because it resolves everything, or favors Trump, but for the recognition that increased conflict creates a "lose-lose" situation.

Many of the commitments within the deal do not contradict China's economic agenda, but supplement it. For example, new provisions on market access, financial services and so on for foreign businesses are designed to complement and give life to existing reforms, such as China's new Foreign Investment Law of 2019 (which came into force on January 1, 2020), as well as measures such as the reduction of foreign import tariffs, which also commenced at the beginning of the year.

The expansion of China's domestic markets to American firms and capital will accelerate the inflow of capital into the country, benefiting the economy. It is not so much a grocery list of demands to the White House, as it is synchronization with aspects of China's own vision.

Thus, at a time whereby many Washington hawks are calling for "decoupling" and seeking to unleash an abrasive cold war confrontation against China, Beijing has embraced this deal in the prudent view that it can be a foundation for renewed cooperation and stability between the two countries. Negotiating proved important, compromising proved important.

The deal gives Trump political space to shift away from confrontation against China and, in turn, paves out a way forward to a second phase. This is something that Beijing will ultimately take seriously and endeavor to make progress on with the White House because it is the bigger, long-term picture that matters, which is the path to stability and co-existence. As Chinese President Xi Jinping's letter to the White House, brought by Liu He notes, the conclusion of the agreement is "good for China, the U.S., and the whole world."