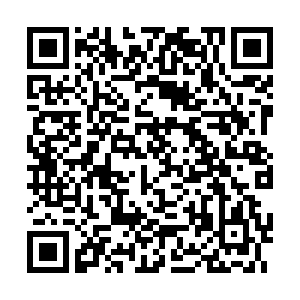 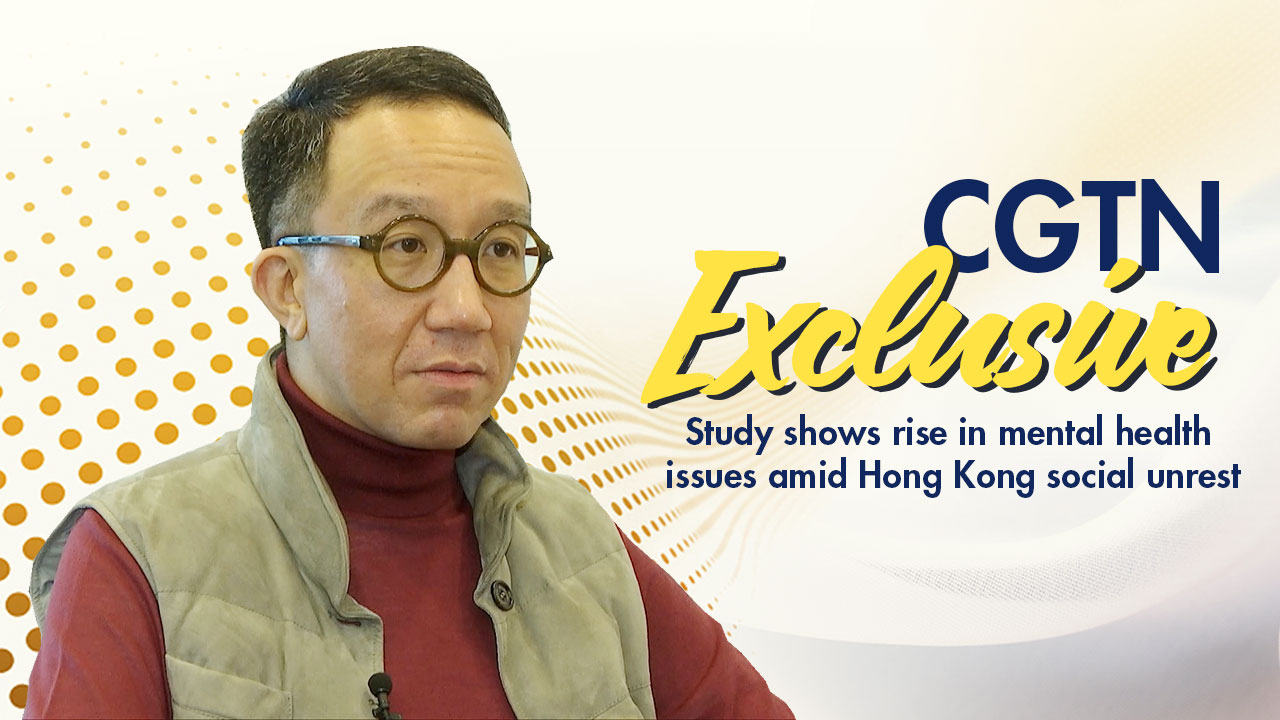 One in five of Hong Kong adults have reported symptoms of probable depression or post-traumatic stress disorder, also known as PTSD, after social unrest broke out in Hong Kong since last June. That's according to a 10-year study published recently in the medical journal Lancet. CGTN's He Weiwei had an exclusive interview with Professor Gabriel Leung, who co-led the study in the University of Hong Kong.