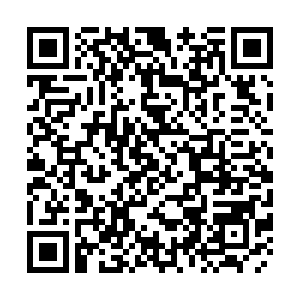 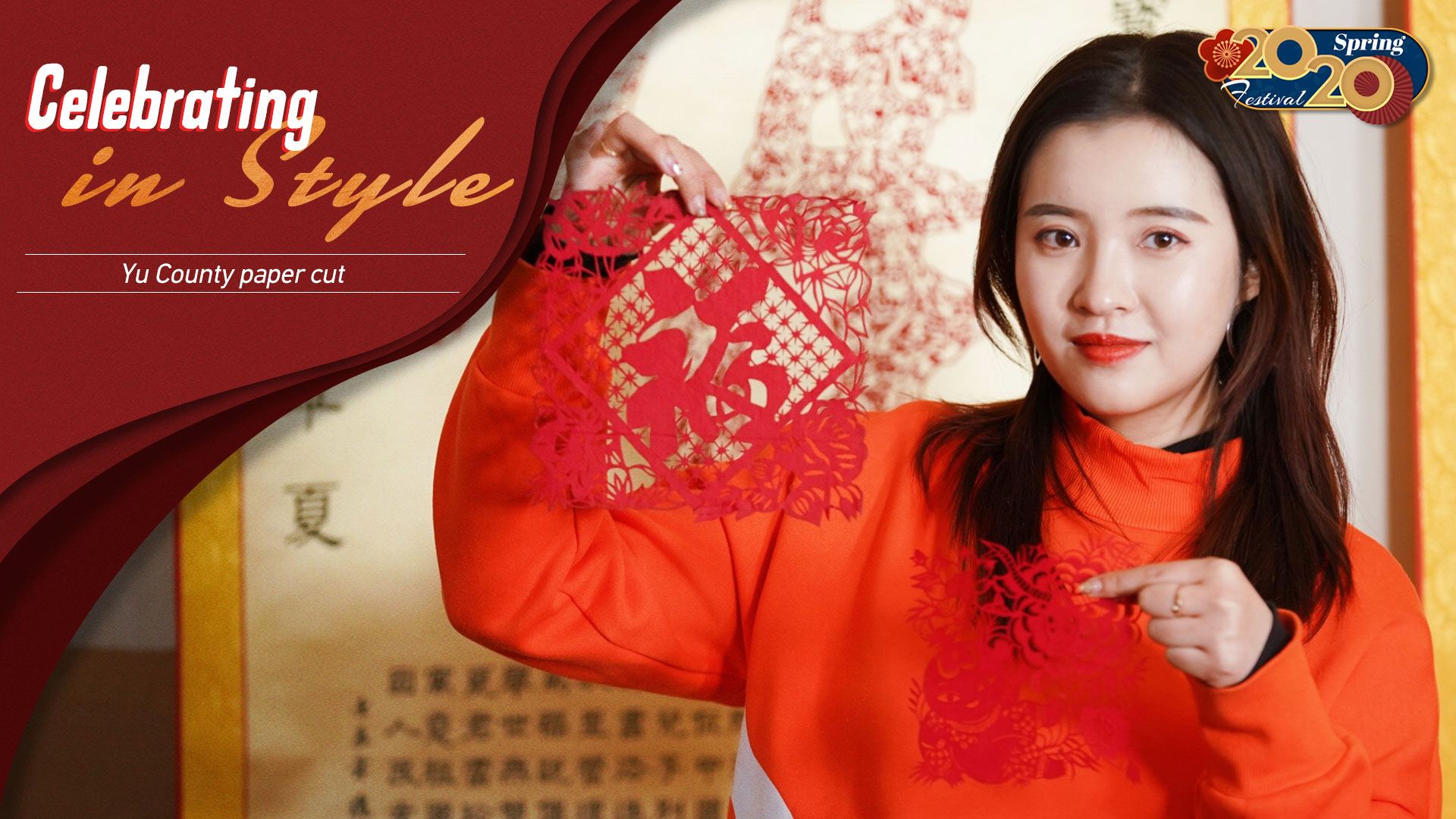 Not only do people prepare delicious food for the Spring Festival, the most important and joyous festival of the year in China, but celebration events and folk customs handed down from ancient times are also staged in cities, towns, and villages across the country.

Talking to different national-level intangible cultural heritage inheritors, I decided to learn some skills to celebrate the festival in style.

Master Zhou Guang, a national-level intangible cultural heritage inheritor of Yuxian County paper cut, said that the method used in Yuxian is different from other areas since as they use knives instead of the usual tool of scissors.

By using knives, the cutting style allows the craftsman to engrave dozens of papers at a time, with each of them coming out exquisite and vivid.

Local silversmith Liu Laobu came up with the idea of using a knife, just for raising the efficiency at the time.

Another master named Liu Laoshang improved the skills of paper-cutting to the modern level, and Zhou Guang's father is now Liu Laoshang's only disciple. Faces and beards are the two most difficult parts to engrave, said Zhou. Beards from different kinds of characters are not only dyed with different colors, but also need to be engraved in different ways.

Although new science and technology cold make this ancient skill slightly easier, inheriting an exquisite art also means that you need to stick to traditional techniques.

Master Zhou tried to engrave a beard in another way, but was stopped by his father. "You can't change what my father taught me," he recalled his words.

It is not only the technique that is special, but the paper is also unique since most paper cuttings use red paper. In Yu County paper cut, the paper can be dyed in a variety of colors, making them even more vivid and festive.

Pasting paper cuts on the window and doors is one of the musts for the Spring Festival celebrations in many families across China. This tradition carries with it ancient methods and also people's best wishes for the New Year.