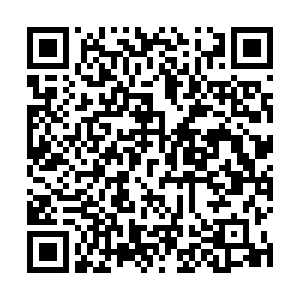 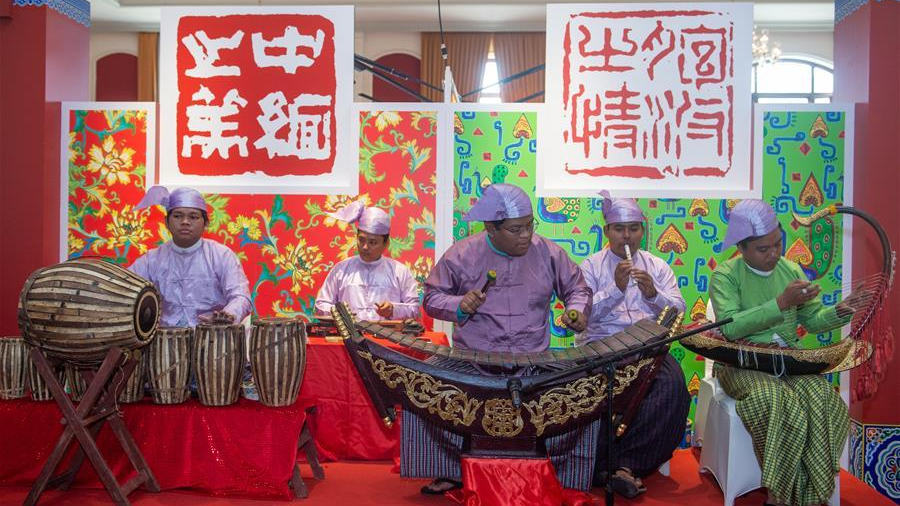 Editor's note: Jiao Zhe is an opinion editor with CGTN Digital. The article reflects the author's opinions, and not necessarily the views of CGTN.

Hmannan Yazawin, which is known in English as the Glass Palace Chronicle, is the first official chronicle of Myanmar. It was compiled under Myanmar's Konbaung dynasty, and it recorded not only the local history, different dynasties chronologically, but also many mythology and poetry describing epics of kings.

In this chronicle is a proverbial tale for the Myanmar people. A long time ago, the dragon princess fell in love with the descendant of the Sun god. Thereafter, the princess gave birth to three dragon eggs. One of the eggs floated to the soil of China, and later became the queen of China. The other two eggs floated down the Irrawaddy River to Myanmar, and became a ruby and the king of Myanmar. Hence, the queen and king called each other "Paukphaw" to express family affection.

This colorful fairy tale, as Chinese President Xi Jinping said, marks the "millennia-old 'Paukphaw' friendship" and a reciprocal good-faith by people from both countries.

As a matter of fact, the goodwill story is a vivid landscape of real history that has lasted for thousands years and is remembered well.

According to historical records, China and Myanmar are important neighbors and both peoples share a long history of friendly exchanges started as early as in the Han dynasty.

And 1,200 years ago, a wonder was written in the glorious age of the Tang Dynasty. Shwenadaw, princess of the Pyu kingdom of in Myanmar, led an arts group including 35 artists, who danced and played musical instruments, to visit the capital city of Chang'an. Word had it that every single street across the city was expected to be empty soon as people gathered to watch the performance from a foreign land. 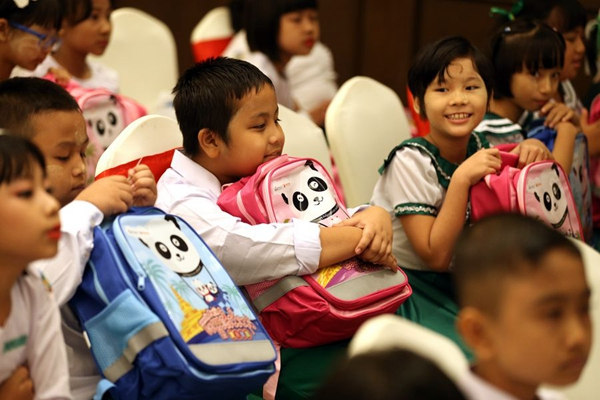 Students hold school bags with panda images during the ceremony for the 2019 Panda Pack donation and the fourth anniversary of China Foundation for Poverty Alleviation Myanmar Office in Yangon, Myanmar, August 17, 2019. /Xinhua Photo

Students hold school bags with panda images during the ceremony for the 2019 Panda Pack donation and the fourth anniversary of China Foundation for Poverty Alleviation Myanmar Office in Yangon, Myanmar, August 17, 2019. /Xinhua Photo

The arts group caused a sensation then, and Bai Juyi, one of the most renowned poet in ancient China, wrote a poem named "The Pyu orchestra" after he saw the performance and accurately depicted the pomp: "The Pyu orchestra, they are from the southwest corner of the sea…Too crowded to watch them playing, and I could only lie on the ground to peek it from the gaps of legs…(the Pyu prince) presents his credentials to our emperor and wishes the good relations may last for generations."

Bai Juyi's "The Pyu orchestra" is now still well preserved in the National Museum of China, so are other fond fragments of history between China and Myanmar that are worth recalling.

70 years ago, the newly founded People's Republic of China established diplomatic relations with Myanmar. Since then, the two countries have set many good examples of bilateral relations to the world.

The Five Principles of Peaceful Co-existence were initially put forward by China and Myanmar alongside India. And the way of properly handling the historical border issues between the two countries has been proved as a model of international border issues.

Plus, leaders of China and Myanmar shared a good tradition of friendly exchange of visits. Among them, the stories of Premier Zhou Enlai's nine visits to Myanmar and President Ne Win's 12 visits to China are still popular among the two peoples.

Older Chinese are familiar with a famous photo in the textbook of history, showing former Premier Zhou Enlai wearing Dai dresses and celebrating the Water-Splashing Festival with Dai people in China's Xishuangbanna. But not many know that U Nu, then Prime Minister of Myanmar, was also there to celebrate the regional New Year with Chinese friends.

Today, the two countries' relations have reached a new height.  Economic, cultural and other exchanges between the two neighbors have deepened. Traditions are still being cherished and new chapters are about to be open. By turning to a new page of China-Myanmar history, more triumphant stories await to be written.