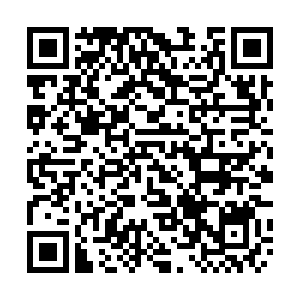 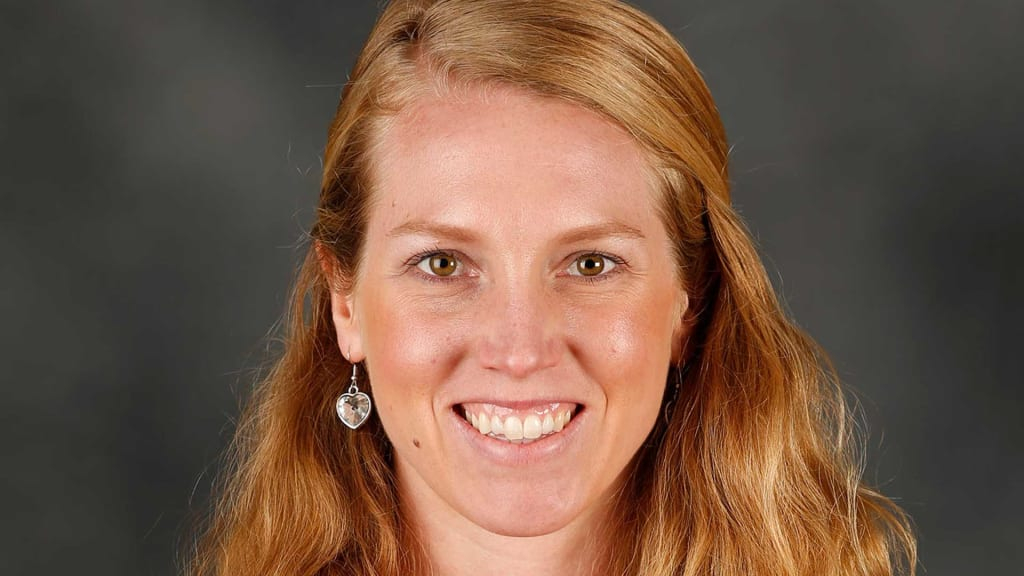 The San Francisco Giants on Friday announced that two more new members would join the coaching group of manager Gabe Kapler. One of them is assistant coach Alyssa Nakken who also became the first woman working in a coach position in the MLB.

Nakken played softball for the Sacramento State Hornets as a first baseman in college and was named a three-time All-Conference player. After graduation, she joined the Giants as an intern, working on health and wellness programs for the team.

The other new assistant coach Mark Hallberg was the manager of Class A Salem-Keizer last year. He used to play for Florida State and later was selected by the Arizona Diamondbacks in the ninth round in the 2007 MLB Draft. Having played for five years in the minor league, he joined the Giants in 2018.

"Alyssa and Mark are highly respected members of the organization, and I'm delighted that they will now focus their talents on helping to build a winning culture in the clubhouse. In every organization, the environment affects performance, and baseball clubhouses are no different. That's why in addition to assisting the rest of the coaching staff on the field, Mark and Alyssa will focus on fostering a clubhouse culture that promotes high performance through, among other attributes, a deep sense of collaboration and team," said Kapler in a statement.

The Giants' manager also revealed that neither Nakken nor Hallberg would have any special title. Both will work with other assistant coaches in the training sessions and help players improve their training efficiency by recording players' rushing time and speed to the first base.

Since Kapler already has 13 people in his coaching group, Nakken and Hallberg are unlikely to sit on the bench because it only has seats for seven. The two will travel with the team for road games and wear Giants jerseys in training sessions.