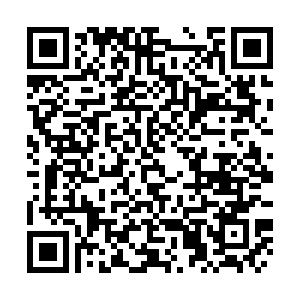 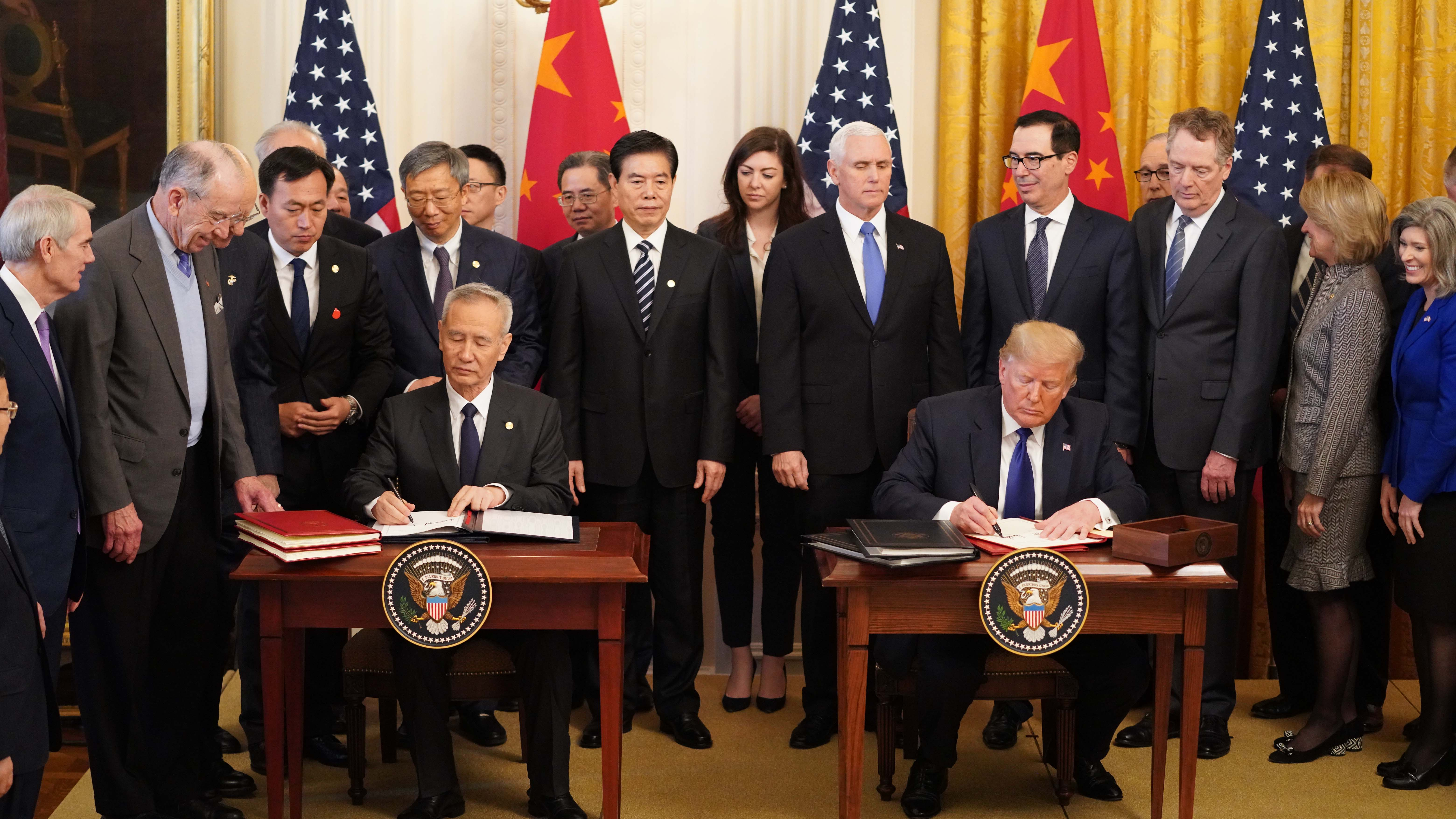 After 13 rounds of painstaking negotiations, China and the United States signed the phase one trade deal at the White House in Washington, DC, on Wednesday.

Timothy P. Stratford, managing partner at law firm Covington & Burling's Beijing office, thought that this was a "constructive" step and also an important condition for the two sides to resolve the rest of their problems. The phase one agreement is a "big deal" in certain important respects, and shows that the two governments recognize that tariff battles are not productive for each side. 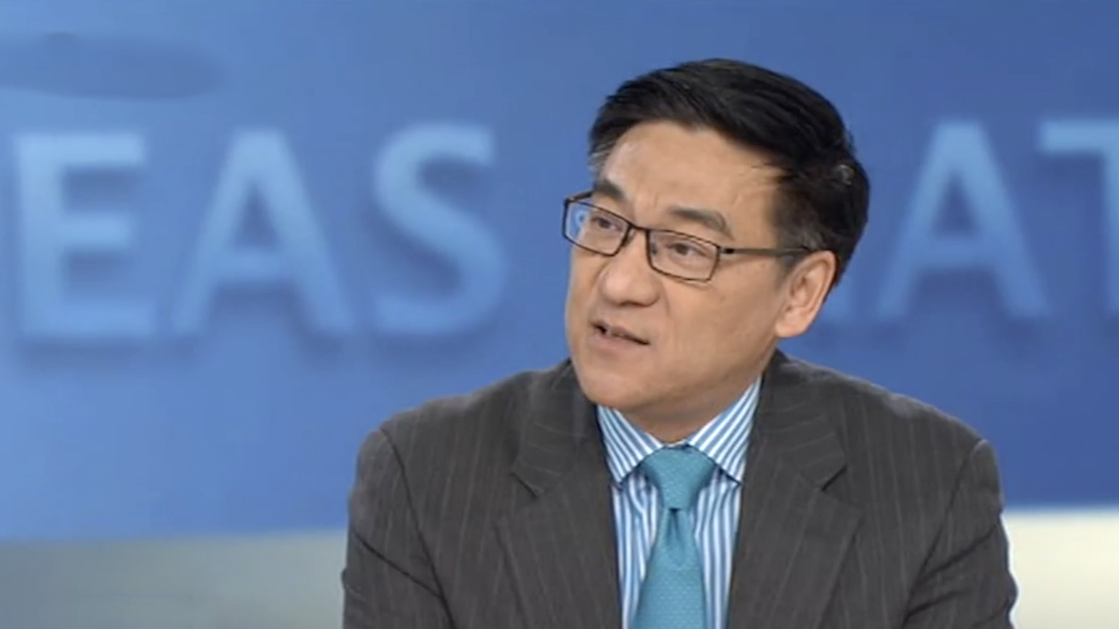 Professor John Gong from the University of International Business and Economics said that Chinese government would definitely do its best to implement the deal. Regarding concerns that the deal was a "concession" for the Chinese side, Gong refuted these as the "total nonsense" as many things in the deal are actually in China's interests.

According to Gong, even though China agreed to purchase an additional 200 billion dollars' worth of U.S. goods over two years, the real impact of this would actually be moderate, for these goods can be easily digested by Chinese market.

He also stressed that there had to be some agreements on both sides to roll back trade tariffs, as two thirds of Chinese exports to the U.S. are still subject to very high levies.

Yawei Liu, an adjunct professor of political science at Emory University, agreed with Gong that the deal was not a surrender from the Chinese side. Liu said that no-one could afford to lose China's sizeable market, but U.S. President Donald Trump and his advisers seem to be "blind" to this and the power of Chinese consumers.

However, Stratford thought the deal can be called a "fragile truce", for a lot of questions still need to be resolved. He stressed that it was very important for both sides recognize this and meet each other half way.

He pointed out the rest of the issues that are not covered in the phase one trade deal are actually very tough, and added that it was not clear that how the two sides would reach an agreement on these.

In addition, he stressed that whatever the U.S. and China do economically will affect their national security capabilities. Stratford pointed out that each country had some doubts and suspicions about the other's intentions on certain national security issues, but as these issues have not yet been resolved, it was necessary to focus on them in discussions.

Trump has tweeted that in the near future he would visit Beijing to begin talks on phase two of the trade deal. Gong thought this visit was going to happen. He noted that the Chinese government, as well as American Chamber of Commerce in China, both want to start the second phase trade negotiation to remove outstanding tariffs as soon as possible.

As for the second phase talks, Stratford pointed out that given that the remaining issues are much more challenging, the discussions would be tough and take quite some time to reach an agreement.