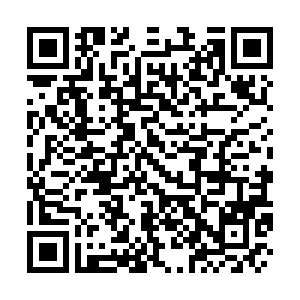 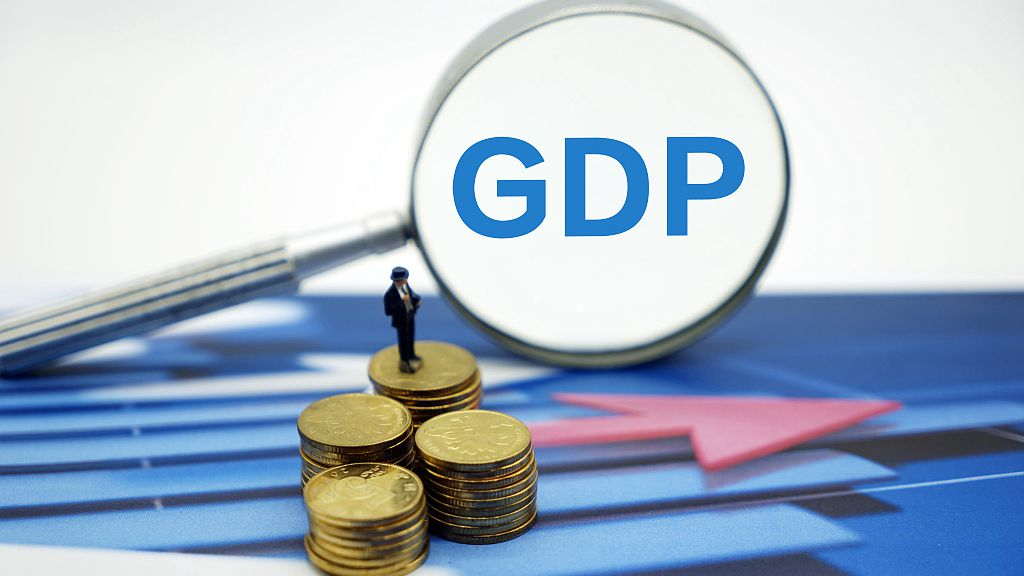 Editor's note: Chen Jiahe is chief investment officer at Novem Arcae Technologies. The article reflects the author's opinions, and not necessarily the views of CGTN.

China's National Bureau of Statistics announced two important data points on January 17. The first is that China's GDP per capita has just passed the threshold of 10,000 U.S. dollars and the second is that the population of China exceeded 1.4 billion people last year for the first time. So, what should investors look at now this huge and densely populated country's GDP per capita is entering the territory of over 10,000 U.S. dollars?

One thing that has to be made clear in the first place is that the threshold of 10,000 U.S. dollars per capita is not a high level. It merely signifies a moderate level of economic development. According to the World Bank, in 2018 the GDP per capita of the U.S., France and Japan reached 62,794 U.S. dollars, 41,464 U.S. dollars and 39,290 U.S. dollars respectively. A simple comparison between China's level of GDP per capita and these more mature economies show that the potential of the Chinese economy is still large.

Around 5 years ago, China realized that its finance industry was over-leveraged and its property market was too expensive. Supporting such economic trends could only lead to devastating results, as with the global economy following the collapse of the U.S. real estate market and its related financial derivatives that led to the 2008 financial crisis. Therefore, a series of deliberately chosen and proactive economic policies were adopted by the Chinese government. The rapid expansion of the monetary base was curbed. Down payments for real estate in metropolises increased to an unbelievable level of around 50 percent. Derivatives within the financial market were almost eliminated.

Half a decade after these proactive policies were put into action in China, potential time bombs for the Chinese economy were dismantled.

However, dealing with these economic and financial bombs also resulted in the lower growth of China's GDP. This can be compared to the human body fighting a virus, which can result in a fever. It is not the fever that is the most important issue. It is the elimination of the virus that matters.

Given that China's GDP per capita is now more than 10,000 U.S.dollars and the economy of the country is healthier than it was, what should investors look for in China for the next decade or two? I believe investors should look for two things, the industries and companies that possess good qualities, as well as those with cheap valuations.

For the industries and companies that fit into the first criteria, there are many areas investors should look at. China is still lagging far behind its competitors in industries such as aviation, automobile production, medical services and pharmaceutical production, hedge funds, pension funds, insurance, airports, pet food and care, tourism and business services. For companies that possess a leading position in these industries, it is a pretty easy task for investors to find good investment targets.

However, even an ounce of gold sold at 10,000 U.S. dollars is not a good investment. Valuation when purchasing is also a critical determinant for the investment result.

Currently companies such as banks, securities firms, highway companies, coal miners, oil companies and nuclear plants are usually trading at lower than average valuation. Some of them are trading at extremely low valuations in both A-share and Hong Kong markets. As China's economy is still full of potential, it remains lucrative to invest in good companies within these areas.