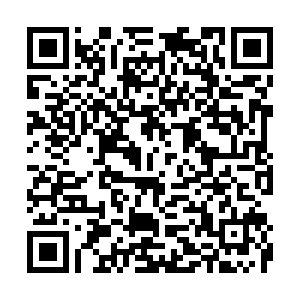 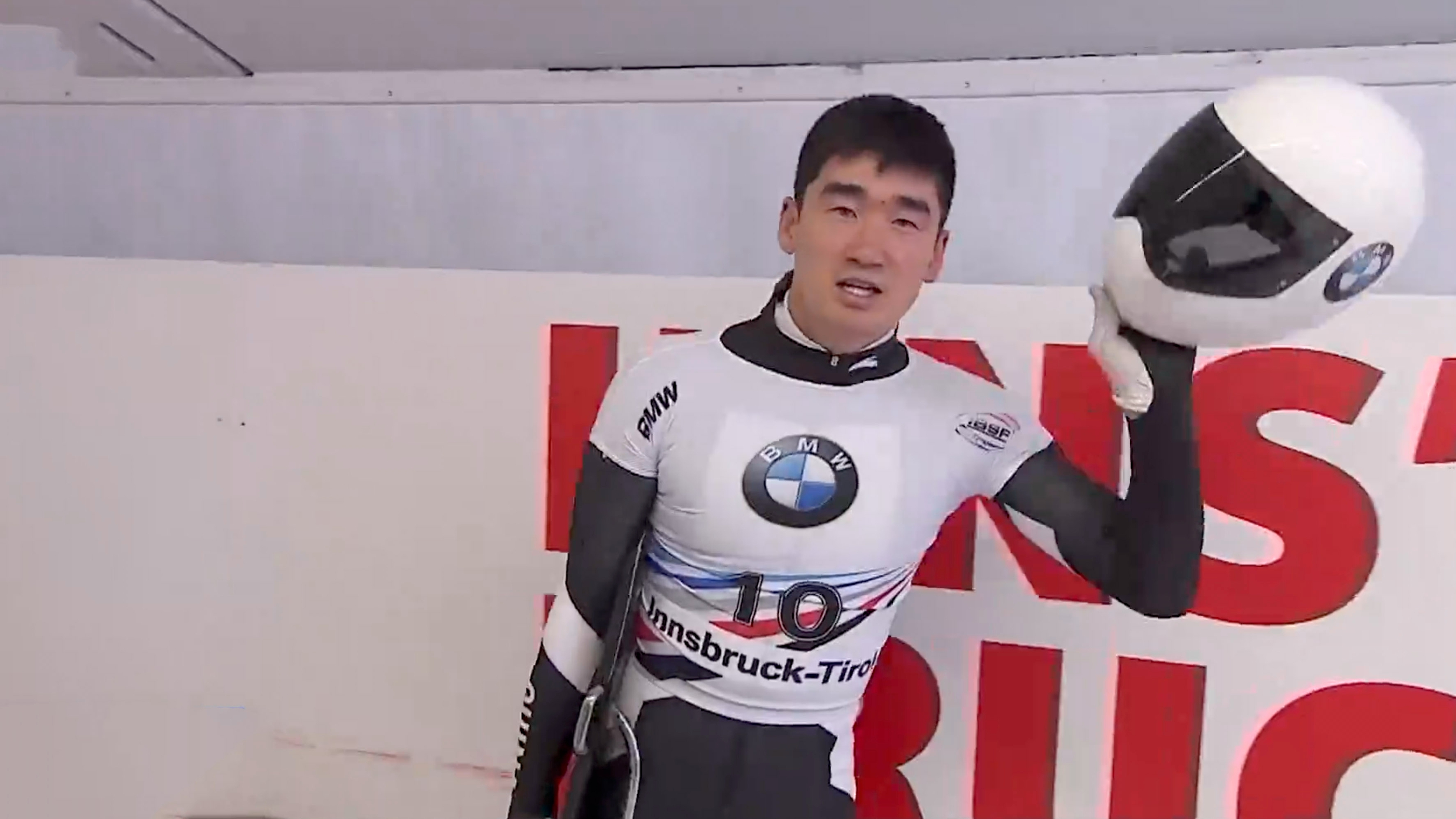 China's Geng Wenqiang shone at the ongoing IBSF World Cup stop in Innsbruck in Austria on Friday. Geng had a solid day and finished tied for seventh in men's skeleton while the title went to six-time world champion Martins Dukurs from Latvia for a remarkable tenth year in a row.

Earlier, 24-year-old Geng performed well in both rounds of the competition and finished in joint seventh place with Felix Keisinger of Germany, in a combined time of 1 minute and 45.49 seconds. It's the second top ten finish for Geng in a World Cup event this year after he bagged bronze in La Plagne, France, last Friday. Geng's historic breakthrough in La Plagne, France, was the first-ever podium finish for Team China in this event and came two years before the nation hosts the 2022 Winter Olympics. Interestingly, he has been the first and only Chinese slider to have won a medal at the World Cup level in bobsled, skeleton or luge, even though the country has won many medals on lower circuits in recent years.

Meanwhile, the defending champion in the Austrian ski resort, Dukurs, clinched his first victory of the season in a time of 1 minute 44.50 seconds.

On the women's side, China's Lin Huiyang finished sixteenth, with a time of 1 minute 48.73 seconds, while Jacqueline Loelling of Germany topped the podium in 1 minute, 47.44 seconds.