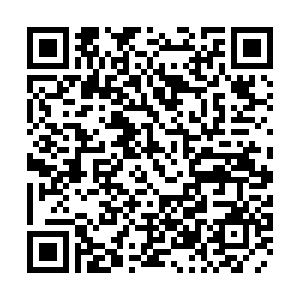 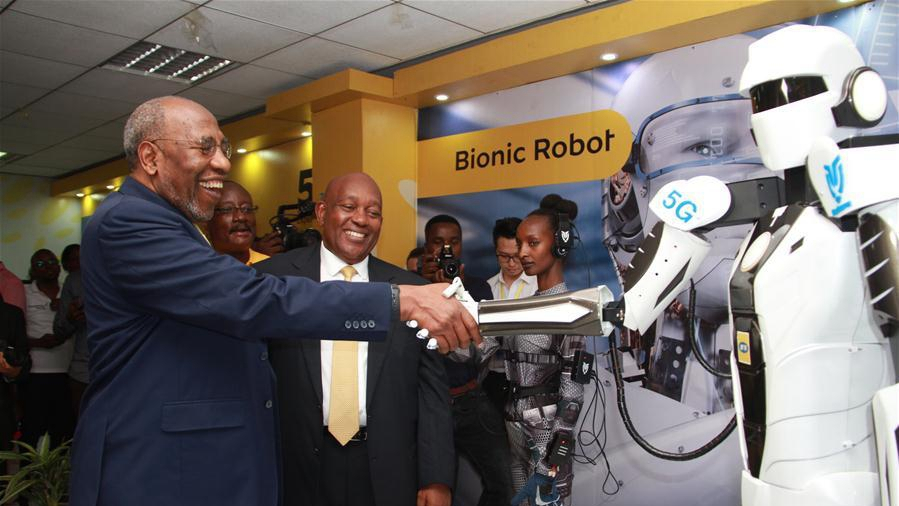 China's ZTE and MTN Uganda on Friday started a 5G technology trial to be the first who brings the Standalone 5G network into reality in east Africa, as the region awaits its commercial rollout.

Uganda's Prime Minister Ruhakana Rugunda, who was the chief guest at the launch, said the government supports the development of new technology provided it will solve people's challenges and make life easier and affordable.

He was optimistic that technologies like 5G would have an impact on the economic development of the country.

Godfrey Mutabazi, executive director of the Uganda Communication Commission, said that as a regulator of the communications sector, they are working to ensure that there is an appropriate infrastructure that supports 5G.

"If we accept this technology, this country will be the best in Africa," Mutabazi said, noting that Uganda is the first country in East Africa to have 5G technology and the third in Africa after South Africa and Nigeria.

Vanhelleputte said this would enable easier wireless connections compared to running fiber optic cables to every facility or home.

"In the next two to three years, we will embark on massive commercial rollout of the technology," he said, noting that advancements like telemedicine will be easier when there is real-time connection.